A prototype of Tesla appears, RTE tests the electrical network, this is the recap 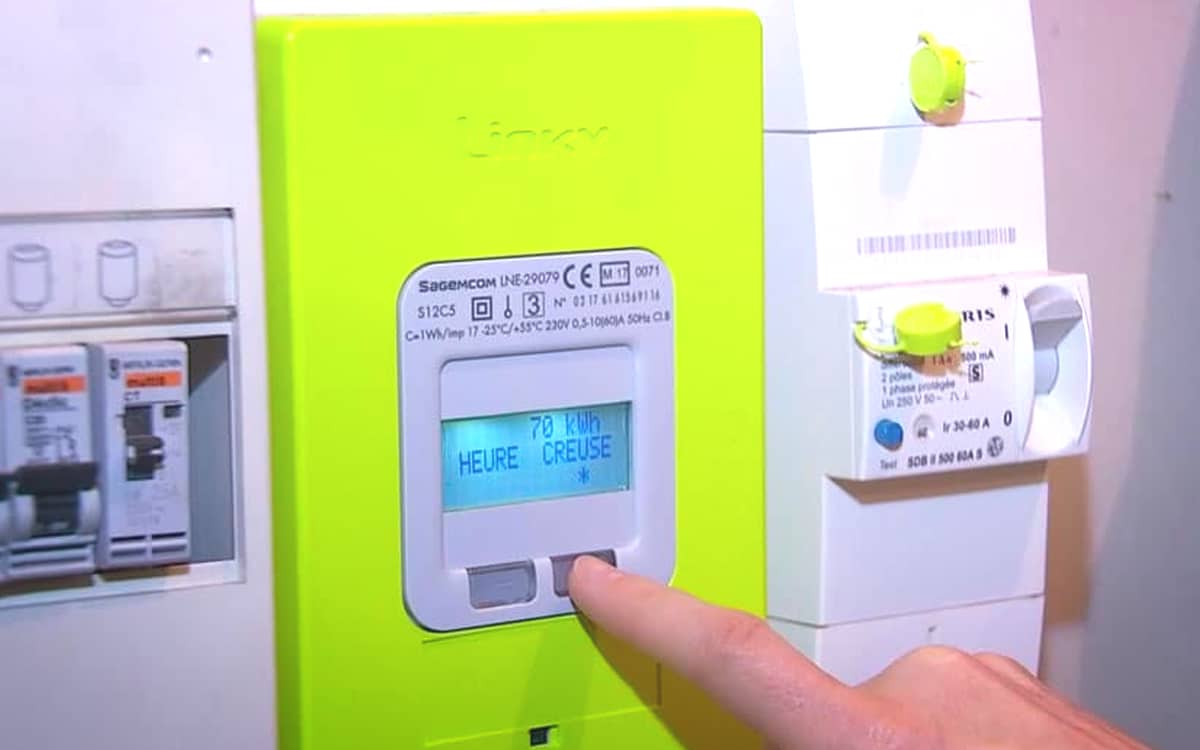 Share
Facebook Twitter LinkedIn Pinterest
Tesla would work on a new Model 3. A prototype has even been seen. RTE, the French electricity network operator, is testing a system. Thanks to him, cuts could take place in areas where consumption is too high. A leak reveals the unique design of the OnePlus 11, the brand’s next flagship. This is the recap.

At the beginning of December, several themes are in the spotlight. The Football World Cup, where France overturns many predictions. Temperatures which have dropped sharply in a few days throughout the territory. The end-of-year celebrations looming. With its share of decorations and local markets. And a certain apprehension of the beginning of next year, since considerable price increases are expected. In this “half-fig, half-grape” climate, several items of information particularly caught your attention on Monday, December 5, 2022.

RTE is testing a load shedding system on the electricity network

TEN, or Electricity Transmission Network, is a company responsible for high voltage lines in mainland France (the large metal pylons are RTE). Its role is to ensure that electricity is accessible everywhere. But it must also control the load exerted on the network during peak consumption. To avoid overloading the network, RTE wants to set up a system that will operate cuts in areas of overconsumption. The system will be tested on December 9. But this test will only be theoretical.

More details : Are power cuts to be expected during the national test scheduled for December 9?

At the end of last week, we published the ranking of the best-selling electric cars in France. In the first position, we find the Model Y of Tesla. A position that might surprise more than one, because, until recently, it was the Model 3 that shone in Tesla’s catalog. The reason is twofold. First, the Model Y is less expensive, especially since it was built in Germany. Then, the Model Y received a nice facelift. But the Model 3 has not said its last word. A new version is expected in 2023. An Internet user even spotted a prototype of the car in a parking lot. He even took the opportunity to take some pictures…

The amazing design of the OnePlus 11 photo module is confirmed

Steve Hemmerstoffer, aka OnLeaks on social media, has struck again. The famous French leaker published on Twitter the first “official” visual of the OnePlus 11, the next flagship of Oppo’s alternative brand. This visual has two interests. First, it confirms the design that OnLeaks had unveiled on the Internet in September. Notably this huge circular photo module with the “Hasselblad” brand in the middle. Then, this visual allows you to discover the first two colors of the smartphone: a fairly classic black and a very interesting emerald green. Recall that the French leaker had already unveiled the technical sheet of the smartphone. This new leak only confirms the seriousness of his information.

More details : OnePlus 11: a new leak confirms the unique design of the smartphone