Accelerate the update to Android 13 for your Nothing Phone (1): so you can request it 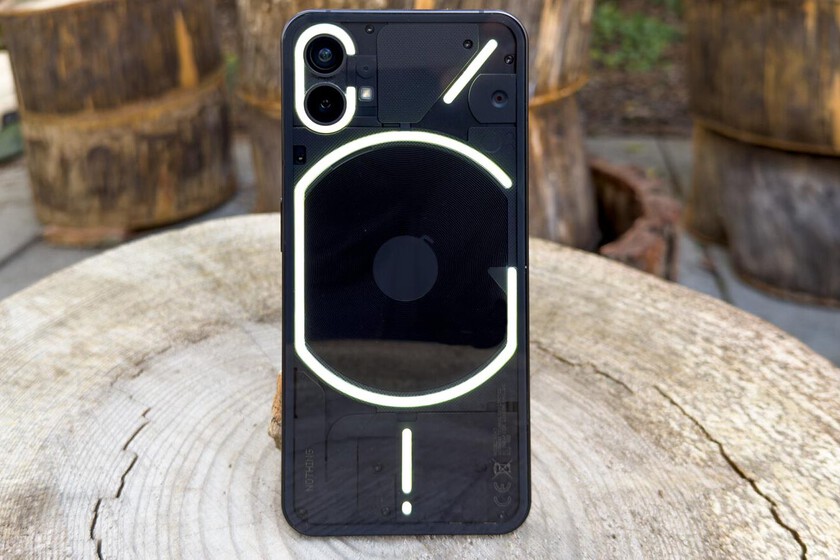 Share
Facebook Twitter LinkedIn Pinterest
With only one mobile on the market, it was surprising that Nothing did not yet have the update to Android 13. However, the company is pressing the accelerator to bring the freshest software to all its users: Nothing opens a form to request access to the beta. You have a Nothing Phone (1)? You can sign up now to speed up the update.

After the launch of some successful Nothing Ear (1), tws headphones With a very good relationship between quality and price, Nothing decided to compete with smartphone manufacturers with its own phone, the Nothing Phone (1). House brand design, unique features and the same relation between quality and price as in headphones. In addition, Nothing updates its devices remarkably frequently; Hence, its users look forward to the arrival of Android 13.

The founder of Nothing, Carl Pen, anticipated the arrival of Android 13 on the smartphone with a tweet where it showed the version of your device. Without giving specific dates at the time, Nothing opens a registration form for all owners of a Phone (1) Show your interest by participating in the Android 13 tests. Of course, the deployment of said update will still take time.

We have accessed the Registration Form with our Nothing Phone (1) and, after successfully completing it, the document itself revealed the update date to Android 13: the beta will start rolling out from mid-December. Nothing is currently testing the software with a selection of devices without any access to that download.

In the registration form you have to enter the usual data in all test processes. IMEI of the phone, it is mandatory to accept the risks of participating in a beta, you must enter the contact email, the date of birth and not much else: after completing the registration, Nothing will enter the applicant in its database for the Android 13 test on the Nothing Phone (1). As the company itself has already pointed out, the stable update will not reach all phones until 2023.

Confirmation of request by completing the form

Participating in the beta speeds up the ability to access new software. At least in a month, at least if the deadlines are met, although it will surely be more; always with the logical risk of playing with experimental software: it can make the phone not work correctly.

More information | Nothing
Via | GSMArena