According to Gurman, Apple inquired about offering an Instacart-like service 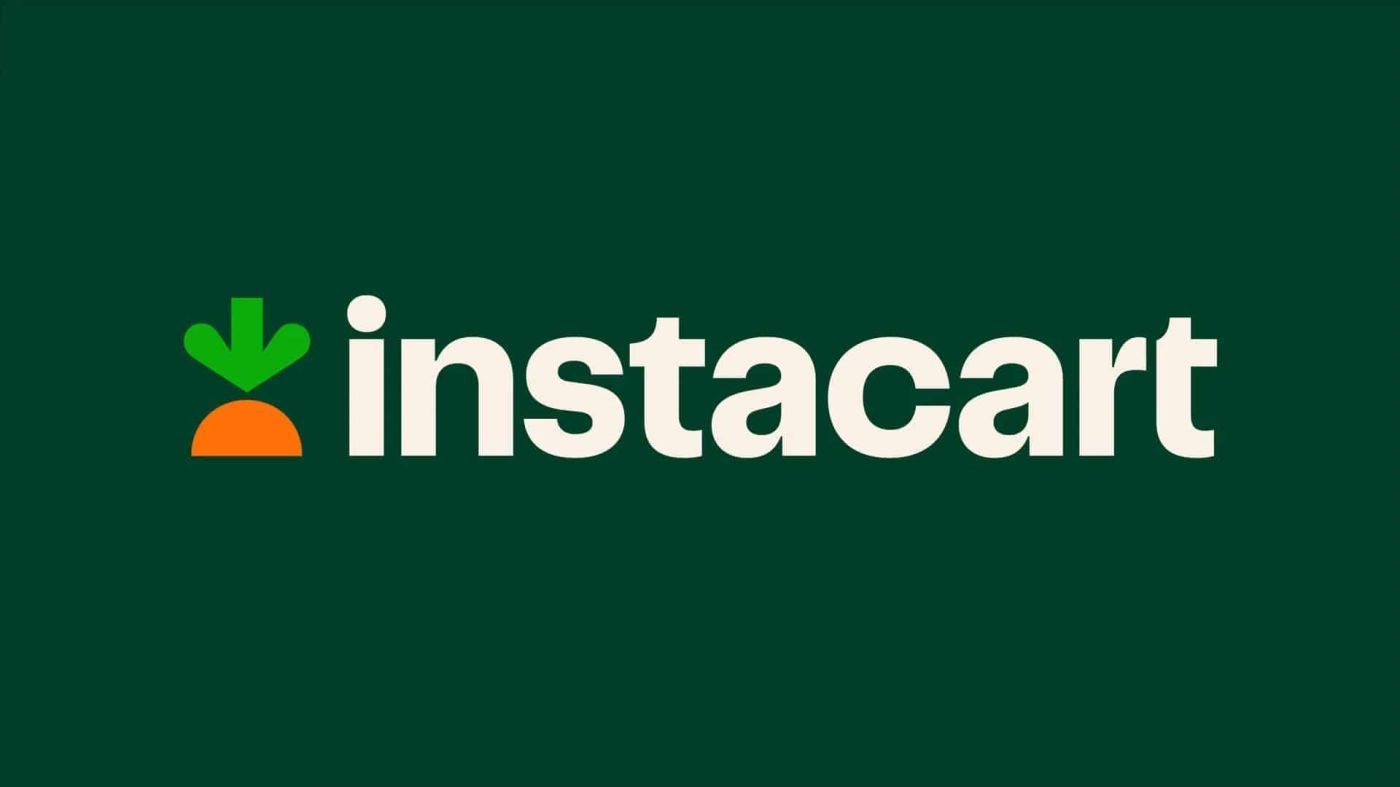 In recent years, Apple has greatly increased the number of services offered to its customers, in particular with the arrival of Apple Music, Apple TV+ and Apple Arcade. For the most part, we are talking about a great success for Apple, and we imagine that the leaders are not ready to stop.

Imagine being able to have food delivered to your home in just a few clicks? A service similar to that offered by Instacart, which is very popular in the United States. According to Mark Gurman, who disclosed the information in his latest Power On newsletter, the Cupertino company has “explored” the possibility of offering a home competitor, in duo with Apple Health.

Apple has considered launching a service similar to Instacart

In response to a question from a reader about new Apple services that may be offered in the future, Mark Gurman, a well-known journalist at Bloomberg, revealed some very interesting information. According to its sources, Apple has “explored” the possibility of launching a service similar to Instacart, in other words, a grocery delivery service.

To go even further than its potential competitor, the Cupertino company would have called on Apple Health for more in-depth nutritional monitoring. Alas, there’s little chance of seeing the idea actually see the light of day on our iOS devices, as Gurman points out. He says Apple executives are making it a priority to launch a hardware subscription around the iPhone as well as a new “buy now, pay later” funding opportunity for Apple Pay.