after the United States, Europe’s turn to investigate data processing 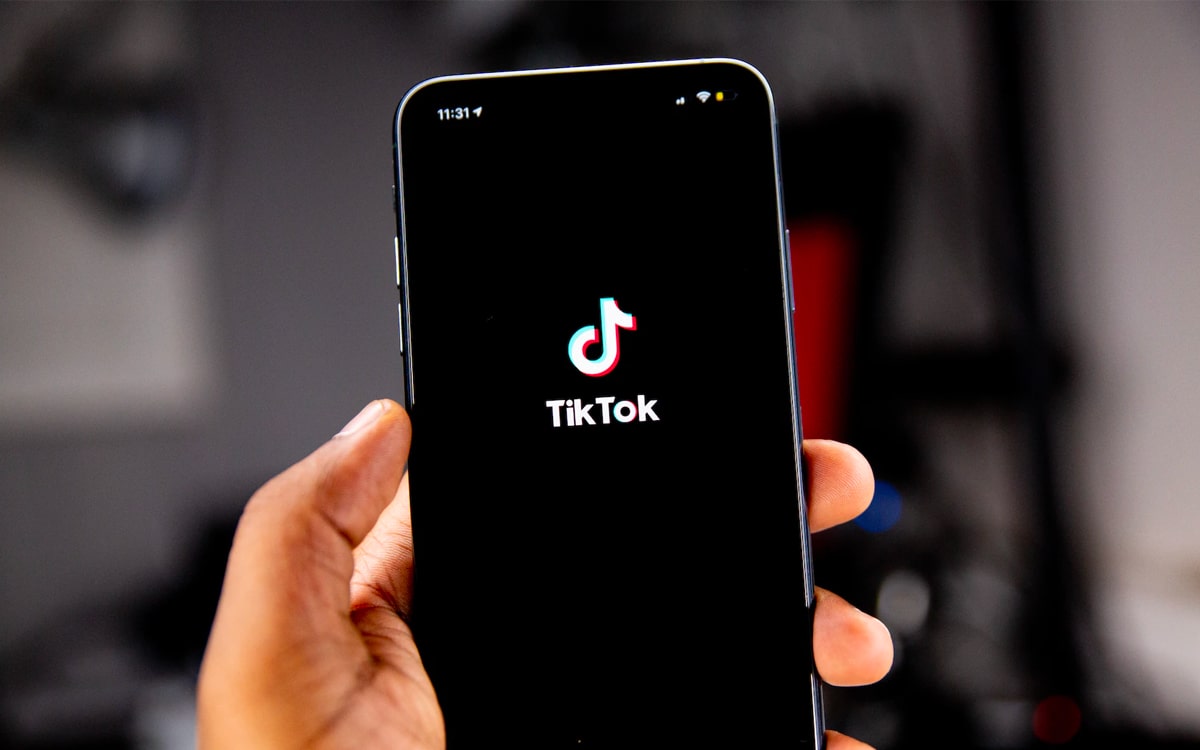 Share
Facebook Twitter LinkedIn Pinterest
While the United States is on track to ban TikTok from American territory, the President of the European Commission has just confirmed that several investigations into the social network are underway. These investigations concern in particular the processing of users’ personal data and their transfer to China.

Are we going to attend soon the disappearance of TikTok on American soil and in Europe ? Regarding the country of Uncle Sam, the FCC has already indicated that the banishment of the application was inevitable. Several Democratic senators have called for the social network to be banned in the United States. While the application is accused of spreading fake news and pro-Chinese content, TikTok has not helped its case by unveiling its new privacy policy.

Indeed, it is specified that the personal data of users are indeed sent to China as well as to other countries. As you can imagine, this transparency does not really work in favor of the social network belonging to ByteDance.

Europe in turn investigates the processing of TikTok data

However, the future of TikTok is not only threatened across the Atlantic, but also in Europe. Indeed, the President of the European Commission Ursula Von Der Leyen has just confirm that several official investigations are underway against TikTok. These investigations concern the processing and transfer of users’ personal data to China, as well as the presence of targeted advertising aimed at minors.

Commission investigators want to make sure that TikTok meets GDPR requirements, the General Data Protection Regulation. “TikTok’s data practices, particularly with respect to international data transfers, are the subject of several ongoing proceedings. These include an investigation by the Irish Data Protection Commission into TikTok’s compliance with several GDPR requirements, including in relation to data transfers to China and the processing of minors’ data,” she explains.

Ursula Von Der Leyden replied concerns raised by Members of the European Parliament on the potential access of Chinese public authorities to TikTok data of European users. Recall that in July 2022, TikTok had urgently suspended the deployment of an update which allowed it to dispense with the consent of European users to expose them to targeted advertising.