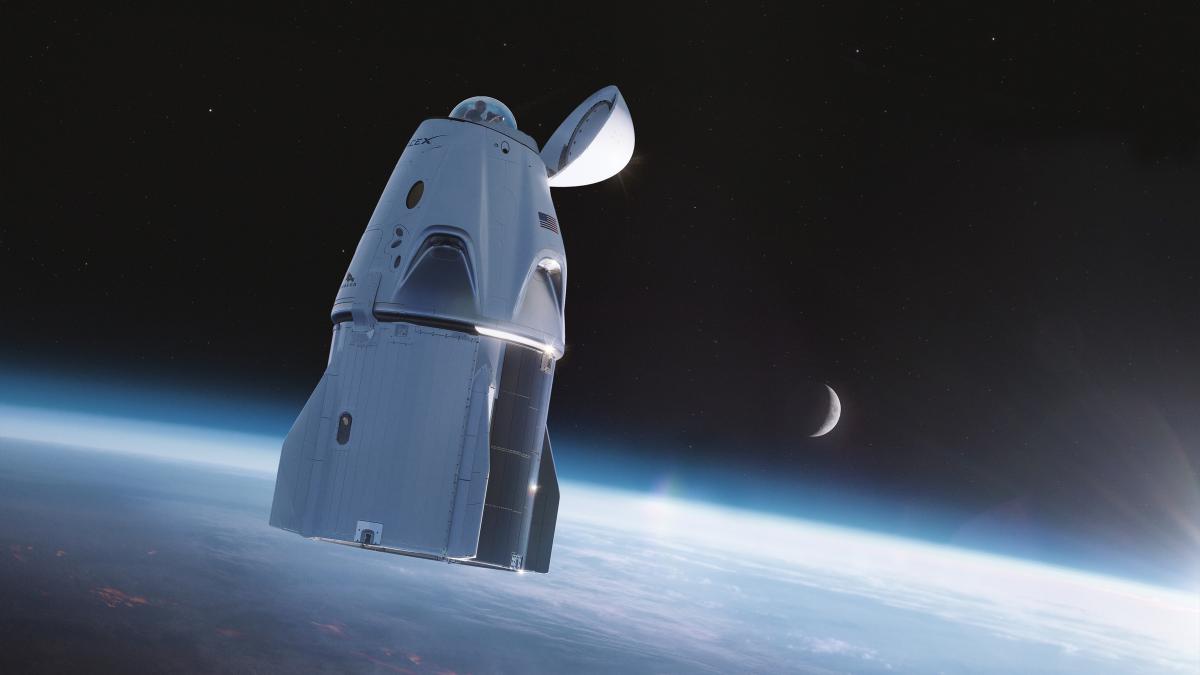 Share
Facebook Twitter LinkedIn Pinterest
It is possible that Elon Musk has a solution for all the problems that are causing his Starlink satellites that provide internet to users at the price of gold.

Maybe, once and for all, SpaceX’s satellites won’t be a bother for people who study the sky and seek to find the mysteries that surround us. Oddly enough, the amount of elements found in the highest layers of the atmosphere pose a problem for both launches and observation.

The continuous implementation of projects that involve sending objects into space has made it increasingly complex to carry out a space launch and for astronomers to be able to do their job well. And, it is that, when looking at the sky, they are no longer faced with elements with hundreds of millions of years.

Now unfortunately when looking at the sky what they can find are a series of equipment and elements that have been created on our planet. Among these elements is the Starlink satellite system developed by Elon Musk and which aims to bring Internet connection to each and every one of the places in the world, although at a high cost.

This price is not so much monetary, that also, it is rather that to date the putting into orbit of the necessary satellites to make this system work. has caused bright objects to be present in the firmament that are not even starsnor any type of element that is worthy of study.

To try to alleviate a situation that Starlink itself has generated, several proposals have been made that have been studied until a winner has come out. What Elon Musk wants to do on his Starlink satellites is use new components to cover these satellites that cross the sky.

The new components would be three in particular and would be intended to reduce the amount of light they reflect, thus avoiding producing flashes in the material used for the study of space such as telescopes. Now they would bet on a dielectric mirror film, anti-sun coating and that the satellites are painted black.

In addition, in the solar panels that make up the Starlink satellites, a layer would have been applied that would absorb a greater amount of light with the consequent fact of not letting it escape and produce some type of reflection. This all sounds pretty good, but there’s a huge problem with Elon Musk’s whole plan..

To get these new satellites into orbit, it is necessary to use SpaceX ships since they are the only ones that can carry the weight of several of these satellites. So, for the moment, it is still being studied how to get the new generation of Starlink satellites into space to put an end to astronomers’ complaints.

No, Elon Musk is not buying Manchester United, it was another joke