AI will detect heart related diseases, will get alert 10 years before stroke 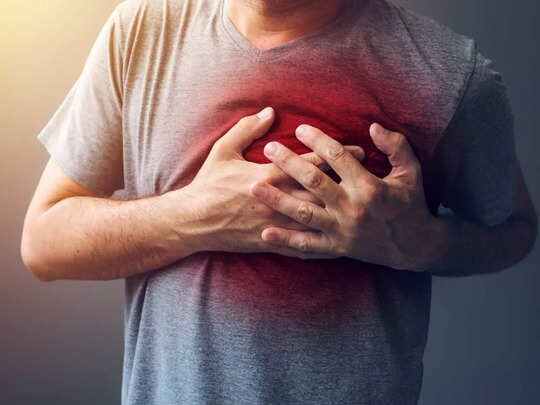 Share
Facebook Twitter LinkedIn Pinterest
Tech News Desk – According to the World Health Organization (WHO), heart disease has become the leading cause of death worldwide. It is estimated that about 17.9 million (1 crore 79 lakh) people die every year due to heart disease. Given this risk, the researchers developed a learning model that predicts the 10-year probability of dying from a heart attack or stroke caused by atherosclerotic heart disease. Researchers say it is an advanced artificial intelligence program developed using single chest X-ray (CXR) input. The devastating consequences of cardiovascular heart disease have prompted researchers to work toward prevention and treatment of heart disease and risk factors, researchers say. This technique is known as CXR-CVD risk and is being researched and trained in a specialized test designed by the National Cancer Institute in the United States.

The training also used a second independent cohort of approximately 11,430 outpatients, all of whom had chest X-rays. In fact, it made him potentially eligible for statin therapy, a type of preventive to help with heart attack risk. The study findings were presented at the annual meeting of the Radiological Society of North America (RSNA). Deep learning is a type of advanced artificial intelligence (AI) that can be trained to search X-ray images for disease-related patterns. This type of screening could be used to identify individuals who would benefit from a statin drug, said Jacob Weiss, MD, a radiologist affiliated with the Cardiovascular Imaging Research Center in Massachusetts and lead author of the study. but are currently untreated.