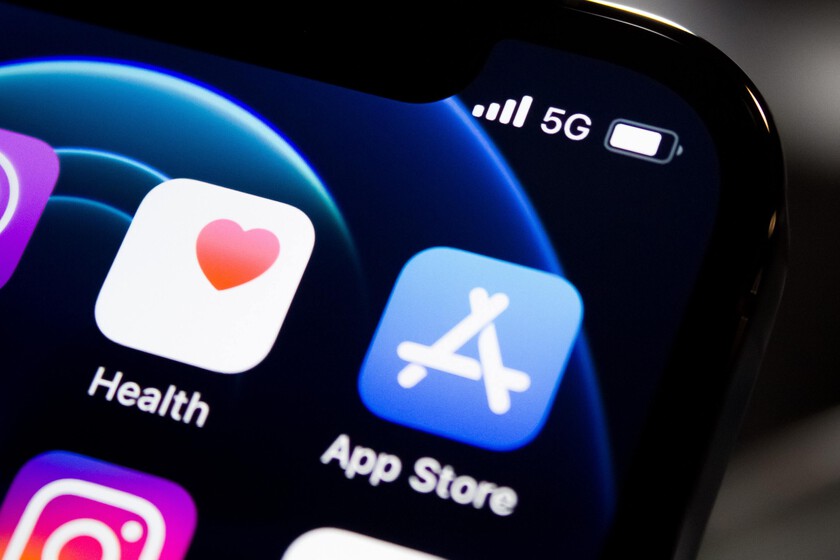 As the company has been able to announce through its website for developers, it is coming a price increase that will affect all European countries that use the euro as currency, as well as in other territories of the rest of the world. According to Apple, this price increase will affect both the price of paid apps in the App Store and in-app purchases.

The changes will apply next October 5 to all users who make use of this application store. The company has also shown a price table divided by region where we can find out the new prices according to the level of the application.

Price hikes across the eurozone

It seems that inflation not only wreaks havoc on Apple’s hardware, but also on the software that we can purchase through its app store. Although the company has not announced the reason for this change, everything indicates that it is a price regulation based on the identical value that the euro has acquired with respect to the dollar.

As can be seen in the table that Apple has shared, an app that, for example, cost 0.99 euros, will now cost 1.19 euros. The same happens for higher prices, since those that cost 9.99 euros from now on will cost 11.99 euros.

Apple also reminds developers that they can change the price of their apps at any time from App Store Connect. In addition, those who offer subscriptions from the Apple app store can also choose to keep the prices for existing subscribers.

Tinder doesn’t convince you?: 10 apps you should know

which operators offer them, how much they cost and what they include