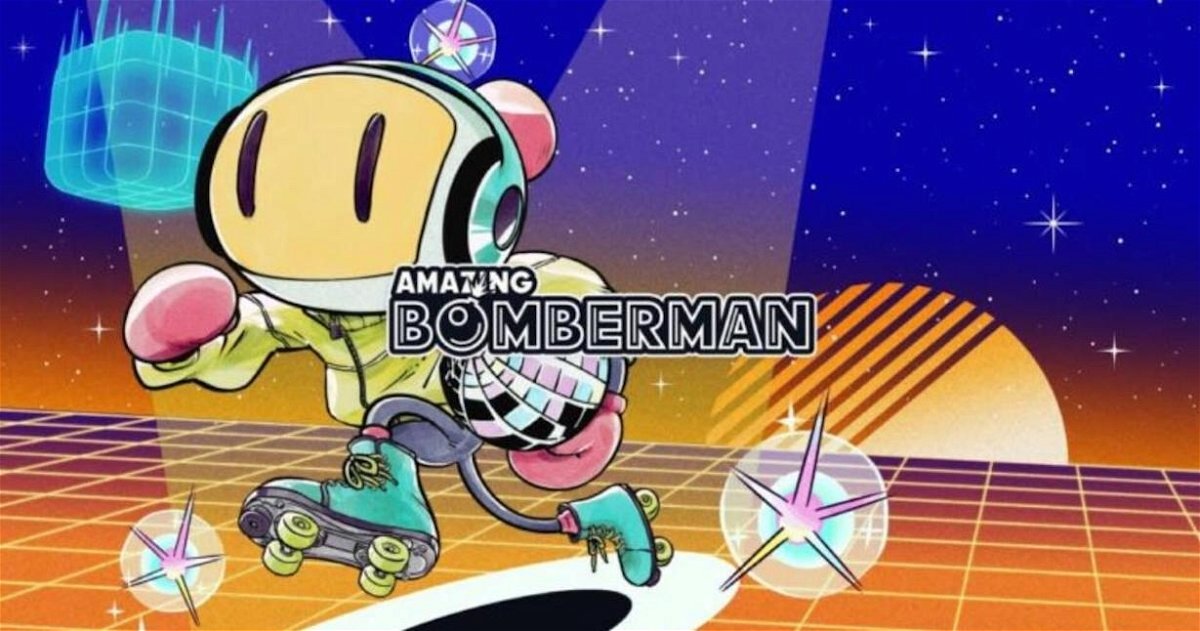 The classic of the 80s is adapted to modern times.

If we were recently commenting on the exclusive launch of Jetpack Joyride on Apple Arcade, being one of the most popular games of recent times; today we will do the same with Amazing Bombermanone of the most beloved classics of our childhood.

The legendary Bomberman – or rather a completely remastered version of the original title – is about to land on Apple Arcade, the video game platform of the firm with the bitten apple logo. Amazing Bomberman will be available on Apple Arcade starting Friday, August 5, 2022. And we are looking forward to trying it!

If you are looking for a new game that will keep you entertained for a couple of hours or you just want to appease the nostalgia by playing one of the most historic classics of the 80’s… Amazing Bomberman is your game. But remember that this is a adaptation to the new times with modernized graphics and renewed physics. Of course, the game mechanics remain identical.

Bomberman, the classic dresses up for its arrival on iPhone, iPad and Mac

Screenshot of Amazing Bomberman on the App Store

Originally developed by the Hudson Soft company, Bomberman came to market in 1983 for PC but later landed on other platforms such as Xbox, PlayStation and even Nintendo Switch.

There is a lot of versions from Bomberman, especially during the 90’s, but all of them are based on the same dynamic: a character that leaves bombs in his path to destroy blocks, get power-ups and eliminate his enemies.

As simple as that. And it is that at that time we did not need much more. A simple but very entertaining game. But sometimes there lies the magic, in the simplicity.

Before its modernization and its adaptation to the iPhone and iPad touch screens, Bomberman was launched on the market under a gigantic list of different versions: Bomberman World, Bomberman 64, Bomberman Blast, Bomberman Live, Super Bomberman, Bomberman Quest, Bomberman Max, Bomberman Land… and so we could continue until our strength was exhausted. It even had its own flash version on online gaming platforms!

Now Bomberman will land on Apple Arcade with a new version that adapts to our times to engage nostalgic and new players. But it is not the first time that Bomberman is available on Apple electronic devices. The video game has already made its appearance with its “Touch” series through titles such as Bomberman Touch: The Leguen of Mystic Bomb, Bomberman Touch 2: Vocano Party, Bomberman Dojo or VS! Bomberman.

Konami – the company that acquired the rights to the game in 2012 – has announced that Amazing Bomberman will be available on Apple Arcade Starting next Friday, August 5. The title will have all the elements that made the classic one of the most wonderful games in history, with power-ups that lengthen the explosions of the bombs (and that will end up killing you yourself) with a multiplayer mode and levels full of blocks in the to hide and plan the best strategy.

Apple TV +: here is the trailer for the film “The Greatest Beer Run Ever” with Zac Efron

On the Nasdaq, the peak was reached in November. Since then things have turned around.…

The presentation of the new Apple devices could be much sooner than expected, according to…

Xiaomi’new soon 12T series smartphones is expected to launch. The countdown has now begun for…