An AI becomes CEO of a major Chinese company, a world first 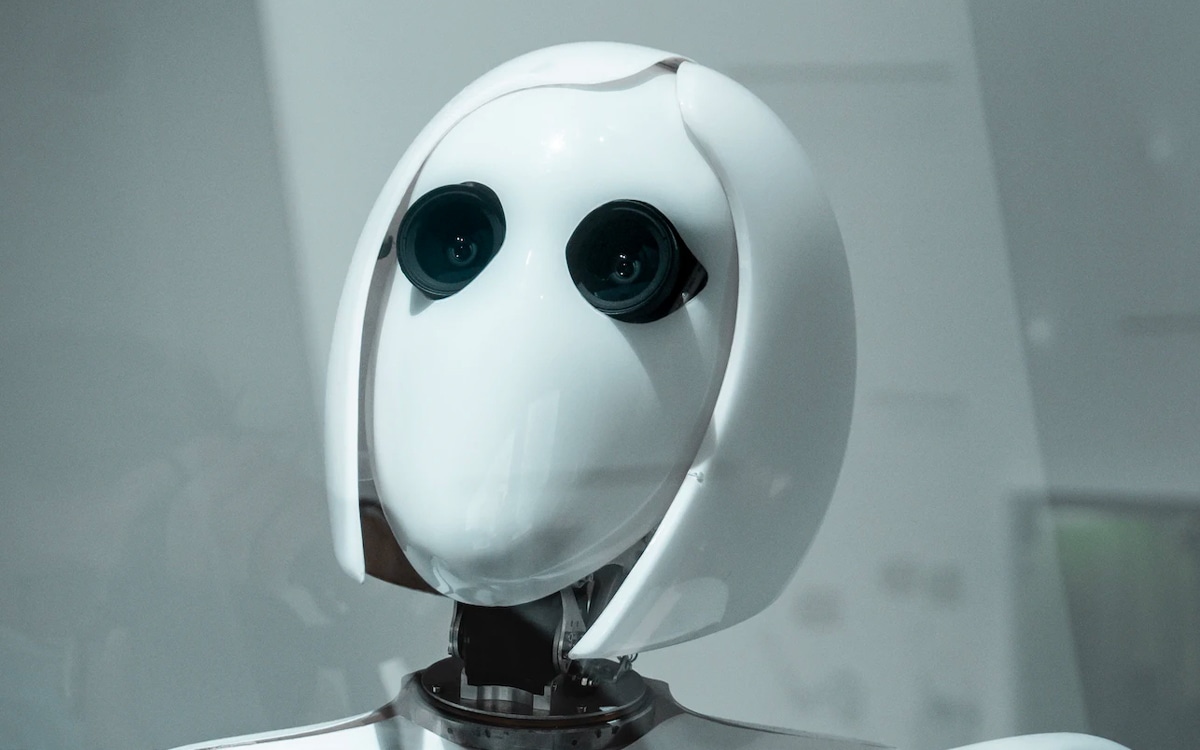 Share
Facebook Twitter LinkedIn Pinterest
An AI at the head of a company? This is the crazy bet taken by Net Dragon Websoft, one of the most important video game studios in China. Indeed, an artificial intelligence named Madame Tang Yu has been appointed as CEO of the company. A world first.

Today, artificial intelligences are everywhere, in our smartphones, our household appliances. In some cases, they even decide our fate, like Facebook, which used an AI to fire 60 people… Indeed, this restructuring plan was shaped by this AI, whose mission was to select the employees to be made redundant according to specific criteria.

On the side of Google, we do not hesitate to use AI in the design of their next TPU (Tensor Processing Unit). In June 2021, the Mountain View company prefers to use an AI to find the optimal layout of the chip subsystems rather than leaving this task to qualified engineers.

However, after the AI ​​in charge of human resources at Facebook, the Chinese company specializing in the design of online games Net Dragon Websoft has just passed a milestone. Indeed, the company, which weighs several billion dollars, has just appointed to the post of CEO… an artificial intelligence.

Also read: This AI can know how much you will earn by analyzing the text of a job offer

An AI becomes CEO of a major Chinese company

Yes you are not dreaming. This AI, called Mrs. Tang Yu, becomes the first virtual humanoid to lead a company in history. According to Net Dragon Websoft, this AI will have to optimize business performancein particular by making rational decisions, understand without feeling, and completely transparent.

“Tang Yu will help us with management and administration as well as operational issues, because we are already using artificial intelligence in many internships to develop our business,” explains Simone Lung, vice president of Net Dragon Websoft.

Of course, the other advantage is that this CEO 2.0 will be able to work around the clock, without requiring a staggering salary in addition. The company specifies that the management qualities and decision-making of AI will be improved thanks to machine learning, or automatic learning. After the incursion of many companies into the metaverse, this case is a reminder of the extent to which the digital universe is taking more and more space in the real professional world.