Android 13 for TV is here: these are its news 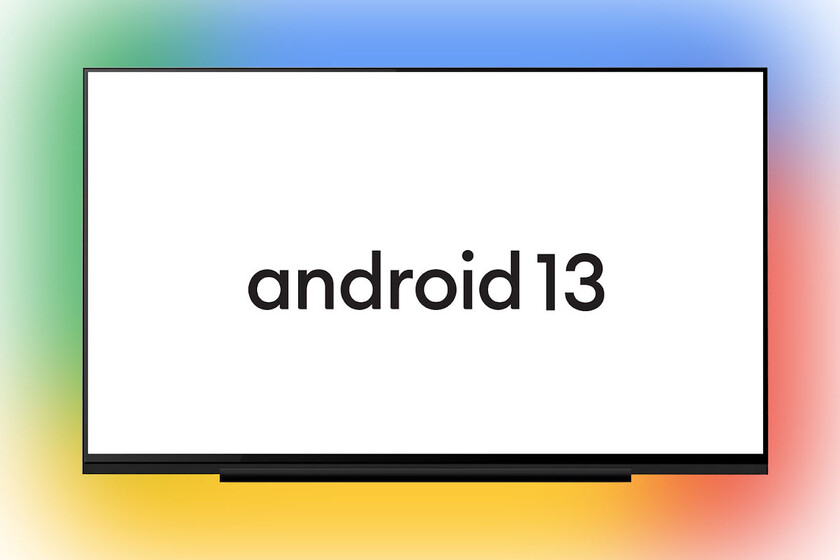 The company already has the Android TV OS 13 stable versionbut as usual, it is not yet available on any commercial device and surely this version will take time to reach users. Android TV updates are much slowerA few weeks ago, Google updated its Chromecast with Google TV to Android 12.

As is often the case with the release of new versions of Android, Google is more focused on reporting the news at the API level so that developers know the possibilities offered by the new version when developing their applications for televisions.

Android 13 for TVs helps developers deliver high-quality experiences to users across different types of devices with the following improvements:

Android 13 also brings new features to make our TV more adaptable and accessible thanks to the following features:

From today Android 13 for TV It is only available for the ADT-3 developer device and on the Android TV emulator. Developers will be able to test this new version in the Google TV interface or in the standard Android TV interface to start adapting their applications.