Apple and Samsung will be able to enjoy 5G from November, company will update software 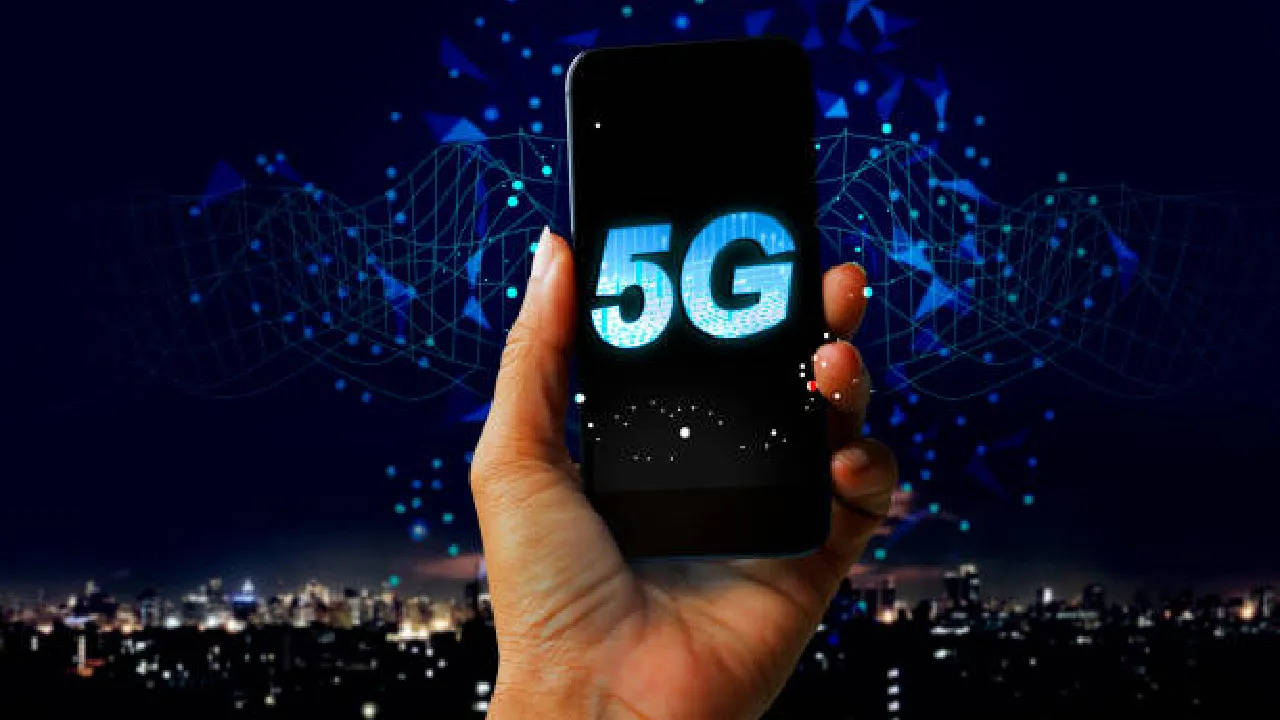 Share
Facebook Twitter LinkedIn Pinterest
Tech News Desk- It has been more than a week since 5G was launched in India. Both Airtel and Jio telecom companies are working fast to spread the next-generation network service in the country. Airtel has also started 5G+ service in 8 cities. At the same time, Reliance Jio has started 5G trials from select locations and it is expected that Jio will officially launch 5G around Diwali. However, if you are a Samsung smartphone user then you will have to wait till November for 5G connectivity. At the same time, Apple users will have to wait a little longer, despite the launch of 5G in the country, there are many 5G smartphone users in Tier 1 cities who cannot take advantage of 5G service. The biggest reason behind this is the lock. Smartphone makers have put such a lock in many 5G smartphones, so that 5G connectivity cannot be taken advantage of. Such locks are imposed when the relevant feature is not available at the time of launch. To overcome this shortcoming, smartphone companies release software updates. Many big 5G smartphone companies in India have not released the software update. These include big brands like Apple, Samsung and OnePlus. At the same time, according to the list of Airtel, smartphones of brands like Xiaomi, Vivo and Oppo are ready to use 5G network. Every major 5G smartphone company is preparing to roll out a 5G update on the government’s insistence on releasing the software update as soon as possible. The entire lineup of Apple iPhones is eagerly waiting for the 5G update. This means that all 5G enabled iPhones in India will currently support only 4G networks. These include the iPhone SE 2022 (Gen-3) in addition to the iPhone 12, iPhone 13 and iPhone 14 series. However, Apple has issued a statement saying that it is working on the update, and the 5G update for the iPhone in India could be launched by December.