Apple iOS 16.0.3 Update Has Been Rolled Out In India, All Problems From Notifications To Camera Will Be Fixed 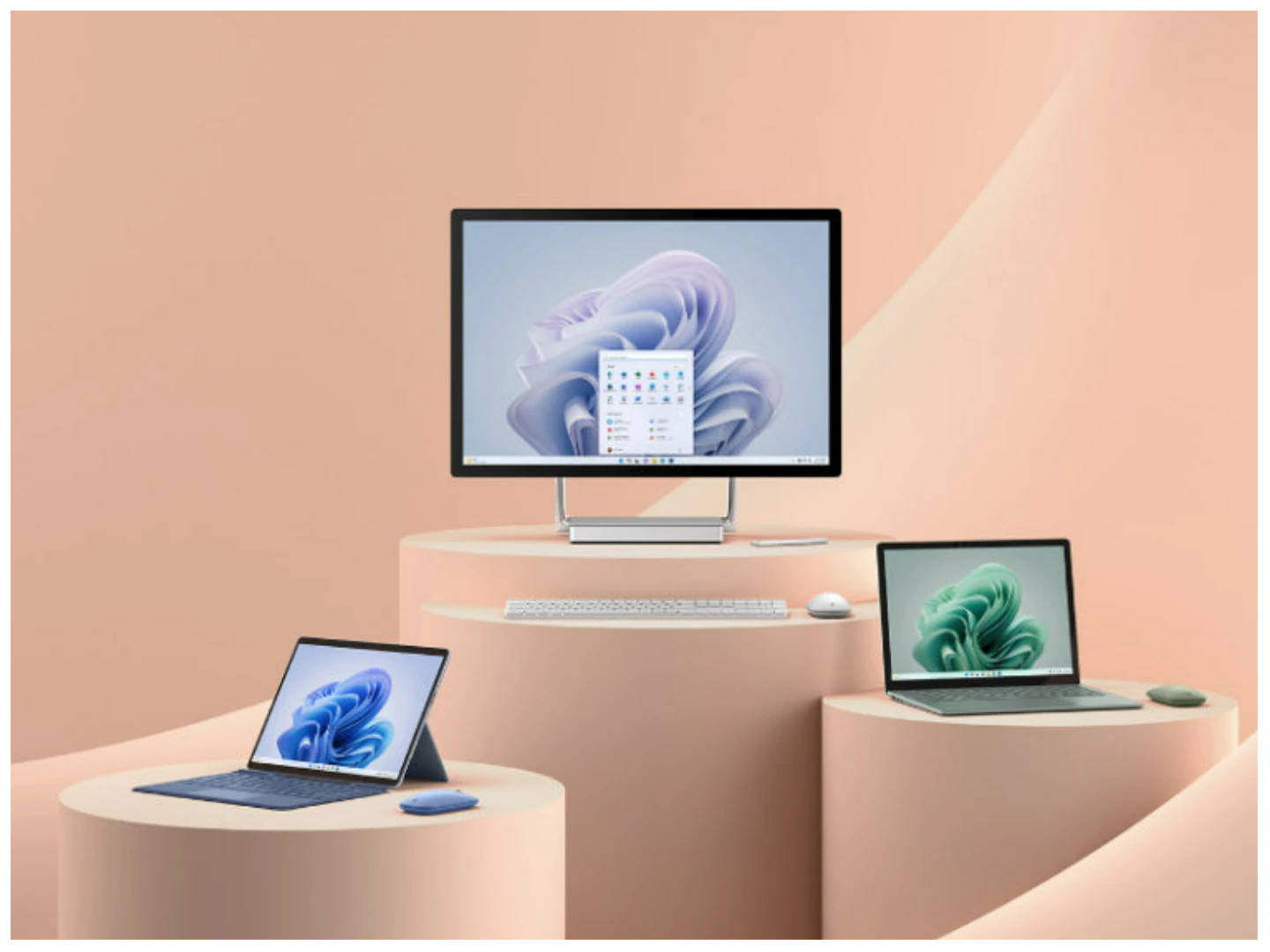 Share
Facebook Twitter LinkedIn Pinterest
Tech News Desk- Apple has rolled out a new iOS update for its iPhone users in India. Now iOS version 16.0.3 is available in India which fixes problems or bugs with Mail app. In addition, this iOS update also fixes issues that were not noticed by the new iPhone 14 series users. Let us know what problems have been fixed with the new iOS update. Some iPhone 14 series users are facing many problems regarding the camera app of the phone. According to reports, switching between modes on the iPhone 14 Pro and iPhone 14 Pro Max reduces the speed of the camera and some other iPhone users have also noticed patchwork in the Mail app.

The iPhone 14 Pro and iPhone 14 Pro Max also noticed delayed notifications during voice calls, while some CarPlay users are facing low volume issues with the iPhone 14 series phones. I. Apple is also solving all these problems. This latest iPhone iOS 16.0.3 update is available for all versions of iPhone 8 and above Apple’s iOS 16.0.3 update is now available in India and you can check its availability by going to Users Settings > General > Software Update . But Apple is yet to roll out any update for the 5G network on any specific iPhone in India. But if reports are to be believed, Airtel has said that until Apple updates its smartphone with the OTA update, its 5G services will not be enabled on any iPhone.