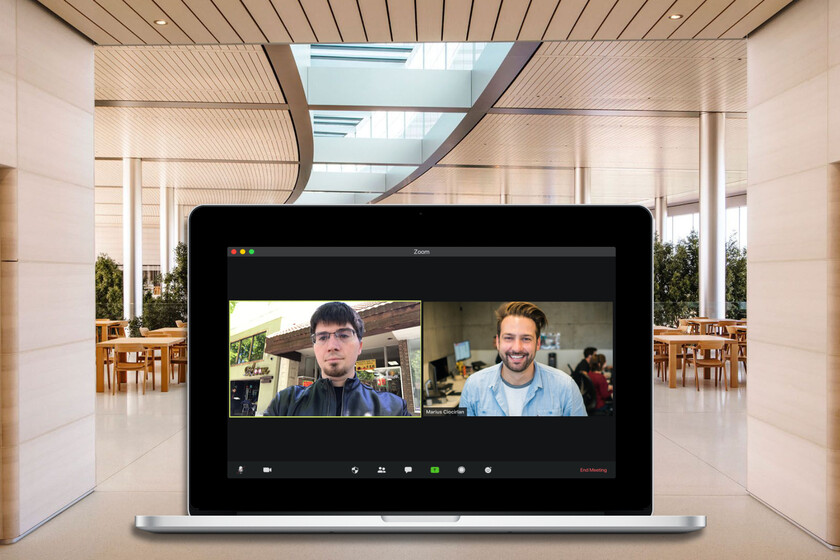 Share
Facebook Twitter LinkedIn Pinterest
The return to the office and the establishment of a hybrid work model has claimed its first great piece. An Apple machine learning director has left the company due to the establishment of this policy. And with him, the Cupertino company loses a key player in his artificial intelligence efforts.


Resigns from Apple without confirming a new job

The Great Renunciation is something that has been happening in the US since the end of last year. and part of the fault lies with the return to the office that some companies are requiring. Apple among them advocates defending a necessary balance between virtual and in-person work.

Although the company always announced its intentions to return to the office and have at least an optional remote work component, it was not well received. among your employees. Already last summer its hybrid model threatened to cause resignations among employees. And now he’s cashed in his first big fish.

Ian Goodfellow, Apple’s director of machine learning, is leaving the company due to its return to work policy. In a note to staff, he said “I strongly believe that more flexibility would have been the best policy for my team.” He was likely the company’s most cited ML expert.

As reported by Zoë Schiffer, journalist for The Verge, Ian Goodfellow has announced his departure from Apple because of the return to the office. In a note to his team, he said “I think more flexibility would have been the best policy for my team.” Schiffer indicates that Goodfellow was surely one of the apple experts in machine learning most cited in scientific publications. In his departure he points out that this policy has also had an impact on his own team. One that has surely also suffered casualties due to the implementation of this hybrid work policy.


Screenshot of Goodfellow’s profile from his LinkedIn profile.

good fellow was hired by Apple from Google in 2019, where he began as a research scientist and pursued a career for a few years. At Apple he worked as a director in the company’s Special Projects Group, where products such as the Apple Car, known as Project Titan, are found. The truth is that Goodfellow has not yet announced whether he is leaving for another company or has simply left Apple without another chance.

Telecommuting has become a compelling reason among employees when it comes to working at their company or looking for a new job. The hybrid model has triumphed at Telefónica in Spain, although the results are generally mixed. Apple has been forceful when it comes to returning to the office, offering only a hybrid model with two days a week of telecommuting.