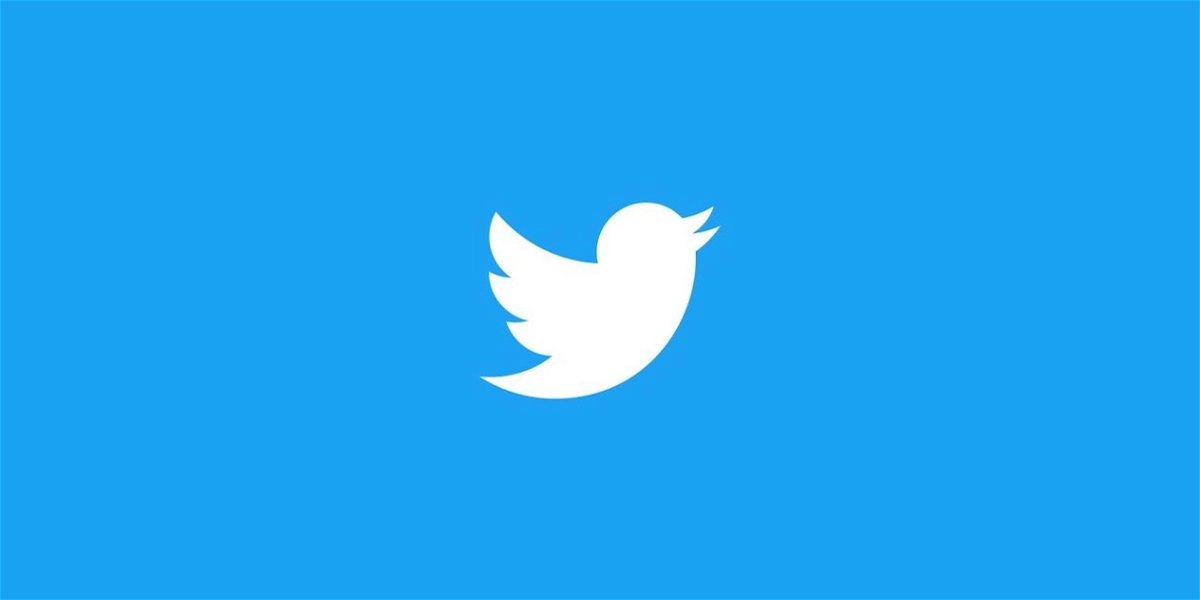 Elon Musk talks about how Apple has resumed its advertising campaign on Twitter.

On December 1, Elon Musk visited Apple Park to meet with Tim Cook in order to talk about the relationship between the two companies. And now the CEO of Tesla, SpaceX and Twitter has spoken about the signing of the bitten apple logo in a talk known as “Twitter Spaces”.

In said talk, Elon Musk acknowledged that Apple had fully resumed its advertising campaign on Twitter and assured that the iPhone manufacturer is the largest advertiser on the social network.

Elon Musk is known worldwide for his controversial and controversial statements. And in his relationship with Apple we have not seen any exception. The billionaire mentioned in late November that Apple had pulled advertising for him on Twitter because they “hate free speech.” It seems that the meeting between Tim Cook and Elon Musk served to smooth things over.

Apple is the company with the most advertising on Twitter

That Twitter is going through a tough financial crisis for years should not be a surprise to anyone. The bird’s social network needs all kinds of tricks to solve this situation and it does so through changes implemented such as the new payment verification badge and with advertising, lots of advertising.

Since macrumours report that Apple is by far the company with the most ads on Twitter. The investment of the advertising campaign of the Cupertino firm exceeds the 100 million dollars annual.

It is more than likely that the subject of publicity was one of the main topics during the meeting between Tim Cook and Elon Musk in Apple Park. In this meeting, Tim Cook assured that Twitter was not in any danger in the App Store. Something that must really be a headache for big companies, especially after Apple removed a game as popular as Fortnite from its app store.

Additionally, according to Elon Musk, in the meeting with Tim Cook was able to visit the Apple Park facilities and wanted to make it clear that the two CEOs had a “good conversation.”

Just a note to thank advertisers for returning to Twitter

“Just a note to thank advertisers for coming back to Twitter.”

From Apple they have not confirmed that they have stopped publishing ads on Twitter nor have they wanted to speak out in relation to the meeting between these two great heavyweights of the technology industry.