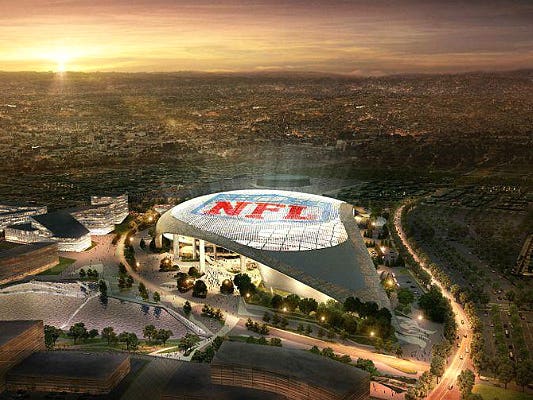 Share
Facebook Twitter LinkedIn Pinterest
Last May, Pepsi confirmed that it would no longer be the official sponsor of the Super Bowl halftime show after a decade of being behind this famous show. Now it will be Apple Music who will take this position.

The news was announced through a press release, where the NFL stated that in February of this year, more than 120 million people around the world watched the Super Bowl LVI halftime show. starring Dr. Dre, Snoop Dogg, Eminem, Mary J. Blige and Kendrick Lamar.

Apple Music will now be in charge of sponsoring what for many is one of the great attractions of the NFL final. Although the exact terms under which the agreement was closed have not been officially disclosed, The New York Times estimates that the sponsorship could have had a price of 50 million dollars.

The deal between Apple and the NFL comes at a pivotal time for both sides, and the pieces in the streaming arena could begin to move.

Let’s remember that Apple and other firms behind the big streaming services are increasingly seeking to embrace the sports world by understanding it as a great engine of growth.

Will Apple marry the NFL?

In the midst of this trend, let’s remember that various reports indicate that Apple is in talks with the NFL to keep the broadcast rights to the massive package of games outside of the Sunday Ticket market.

The dispute is said to be between Amazon and Apple over the domestic (US) package of Champions League games, which could cost up to $2.5bn over the next six years.

When Pepsi’s departure as a sponsor was announced, there was already talk of the NFL’s intentions to make halftime a much more spectacular experience, where technology with advances in augmented reality, artificial intelligence or robotics could give that touch. current that the Super Bowl has sought for years.

With the arrival of Apple Music as a sponsor, this could be a reality during the NFL grand finale that will take place in February of the following year. Needless to say, those from Cupertino have the infrastructure and expertise to achieve it.