Apple releases beta 4 of tvOS 16.2 and watchOS 9.2 to developers 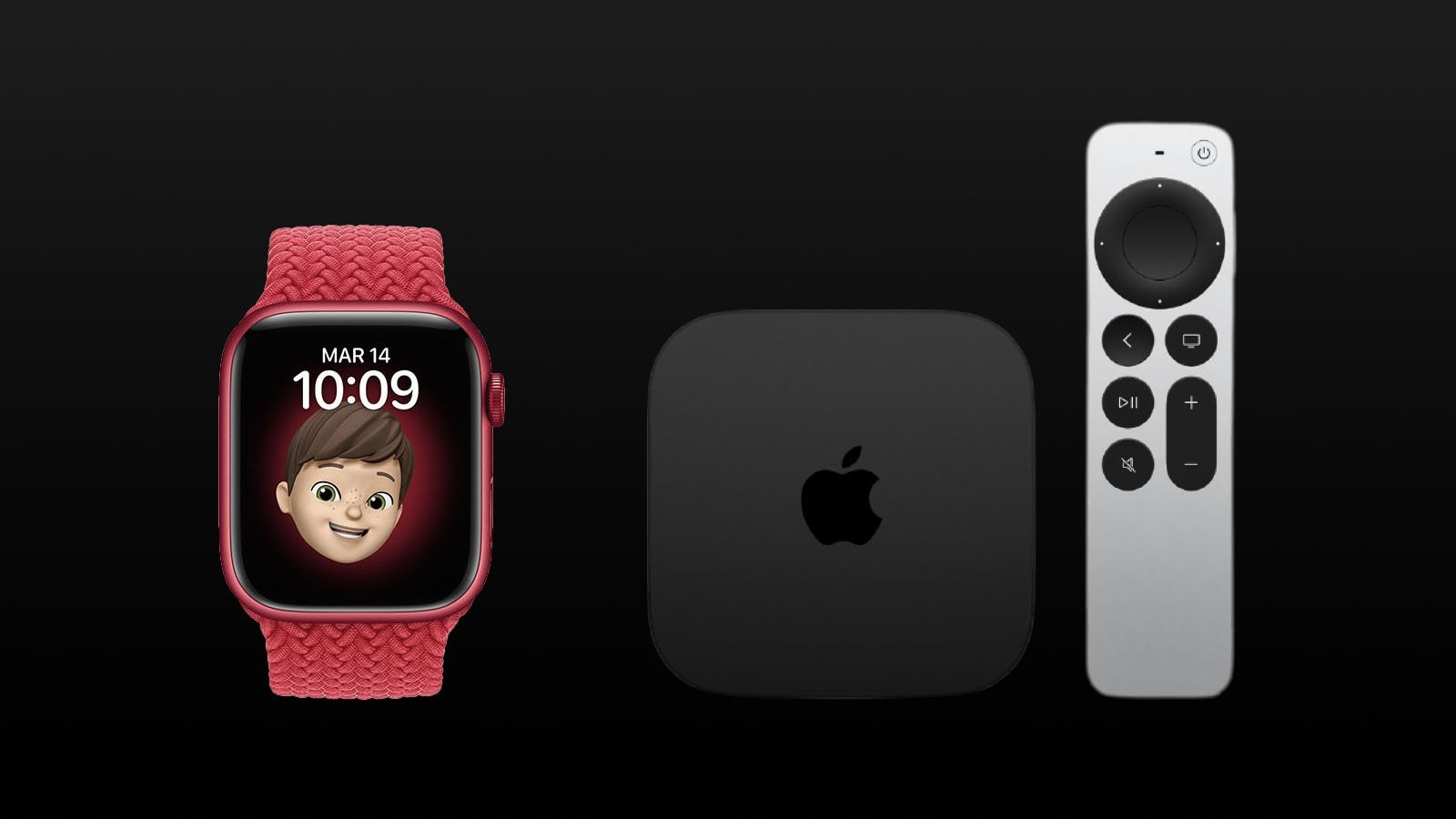 Apple is releasing the fourth beta of the upcoming tvOS 16.2 update to developers for testing on Apple TV HD and 4K, to succeed tvOS 16.1, an update that added support for Matter, the Photo Library iCloud Shared, and more.

At the same time, the manufacturer also released a new watchOS 9.2 beta for Apple Watches.

Developers can get tvOS 16.2 Beta 4 by downloading a profile on Apple TV using Xcode and an Apple Developer Account, see our tutorial for installing a beta on Apple TV. On the program, no big news, but some improvements and fixes that will land soon for all owners of a compatible box.

tvOS updates are often minor, focusing on internal bug fixes and improvements rather than noticeable changes visible to customers. We don’t yet know the changes brought by the tvOS 16.2 update, we will update the article if necessary.

On the side of connected watches, Apple also released update 9.2 in beta 4. If the first two betas had given nothing, owners of an Apple Watch 4 up to Apple Watch Ultra then discovered the routes of race for runners and cyclists.

By tomorrow, public testers will also be able to download both updates, Apple ensures before that there are no major bugs that could ruin your user experience, drain your battery faster or even render your device unusable. Apple Watch.

8 Modern Applications Which Are Popular In Tech World