Apple releases on its servers watchOS 9.0.1 (for the Apple Watch Ultra exclusively) 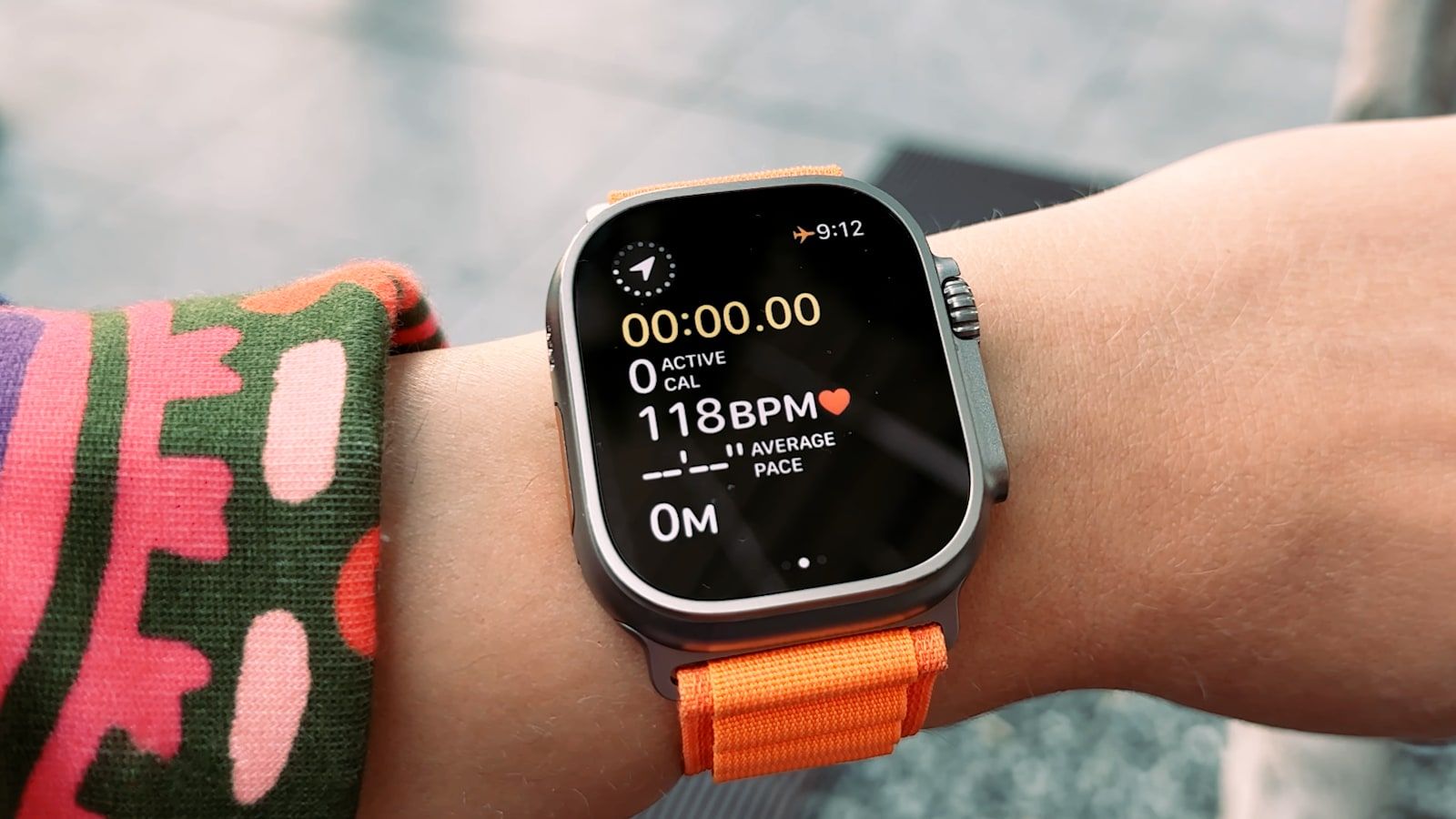 From tomorrow, Apple customers will be able to buy the Apple Watch Ultra, the new connected watch will be available in all Apple Stores, but also at resellers. On the eve of this launch in many countries around the world, Apple is releasing a corrective update specially designed for the Apple Watch Ultra.

watchOS 9.0.1 is available, but not for everyone

Are you receiving an Apple Watch Ultra tomorrow?
Apple will offer you a corrective update of watchOS 9 so that everything goes smoothly after activating your new connected watch.
If Apple has chosen not to provide watchOS 9.0.1 to all Apple Watch users, there is a reason, the update released tonight focuses exclusively on a bug which was detected during Apple Watch Ultra testing.

Indeed, the connected watch dedicated to extreme sports enthusiasts was the victim of a distorted audio during phone calls. Apple quickly discovered this and made sure to release a patch just before the big launch tomorrow morning.

The watchOS 9.0.1 version can be downloaded by Apple Watch Ultra users by opening the Watch app on their iPhone and selecting: “General” then “Software Update”. Apple Watch must be at least 50% charged, plugged into charger, and within range of iPhone to install updated software.

Apple is expected to release another version of watchOS 9.0.1 soon, but this time to other Apple Watch models, including Apple Watch Series 8 which came out at the same time as the iPhone 14.