Apple slowing down older iPhones? Every user will get 15 dollars, decision in 6 year old case 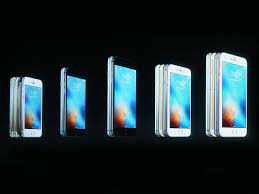 Share
Facebook Twitter LinkedIn Pinterest
mobile news desk Apple has been repeatedly accused of deliberately slowing down older iPhones. One such case came to the fore in 2015. iPhone 4s users have claimed that their phones have become slow since iOS 9. Now, Apple has finally agreed to settle the six-year-long lawsuit. It has decided to pay ₹15 as settlement to all affected iPhone 4s users. The lawsuit was filed in December 2015 by multiple users in New York and New Jersey. The lawsuit alleges that when users downloaded the iOS 9 update to their iPhone 4s, the phone’s performance slowed down. Apple has falsely claimed to promote the iPhone 4s. 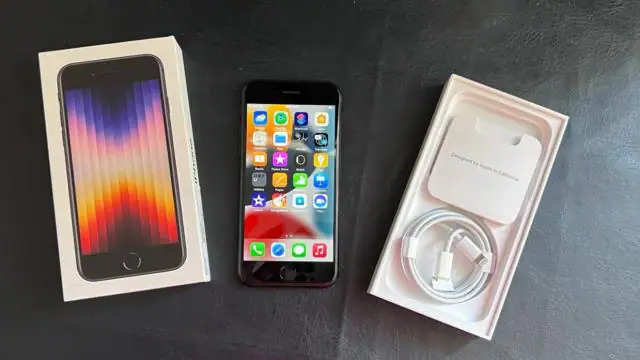 Apple said in its announcement that the new iOS 9 update will make the device faster and more responsive, but not with the iPhone 4s. The phone performance got worse when the update was downloaded. According to MacRumours, Apple set aside $20 million to compensate iPhone 4S owners in New York and New Jersey. Users who believe they should receive damages should submit a declaration saying, “To the best of their information, they have downloaded iOS 9 or any version thereof on their iPhone 4S to their iPhone 4S.” Experiencing a drop in performance, they are entitled to a payment of 15 per device.