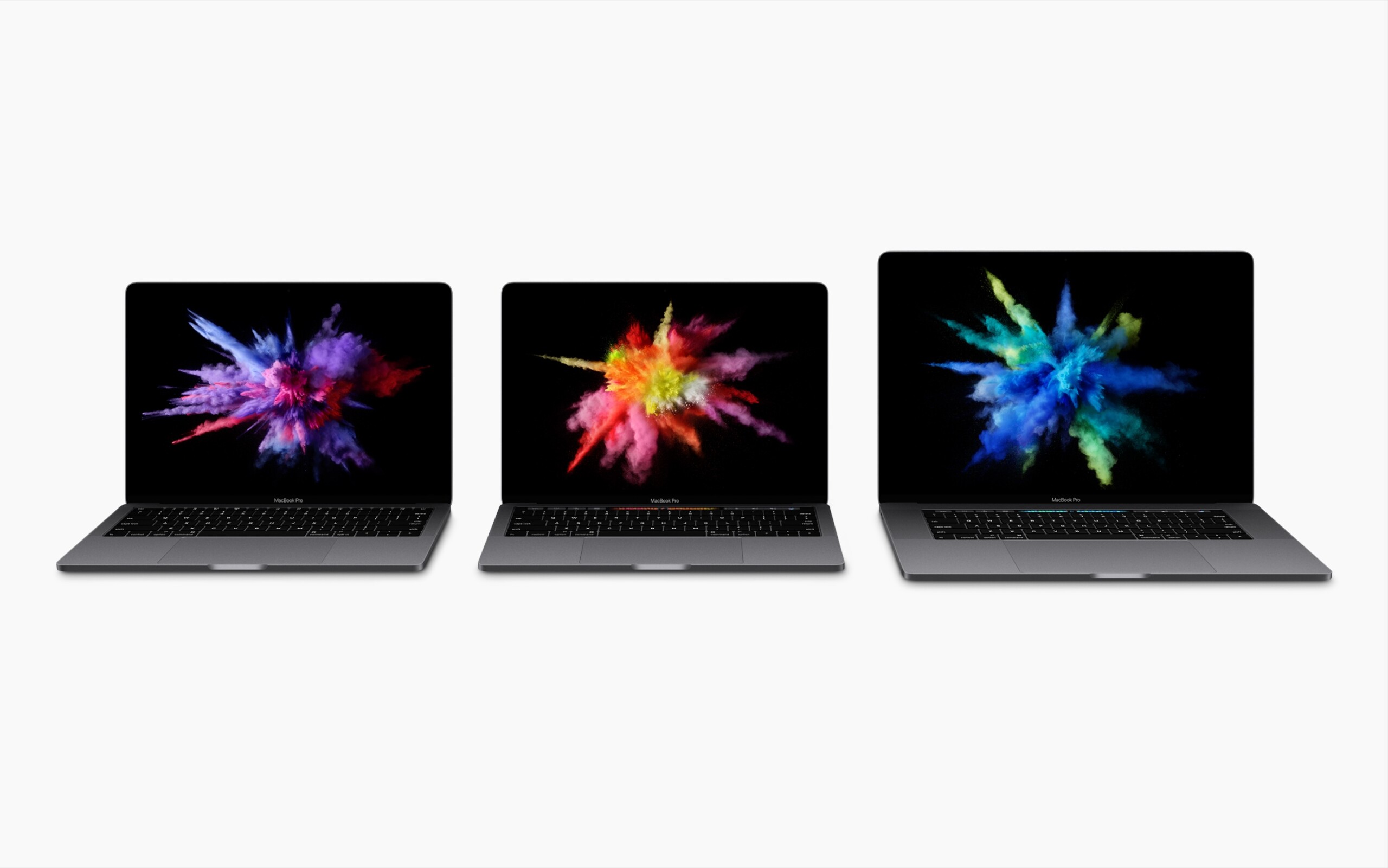 Apple has announced that a dozen devices launched between 2015 and 2016 are now considered “Vintage”. These products will now be more difficult to repair through official channels.

Things get complicated (a bit) for a string of Macs. Expected at the beginning of July following the discovery of a memo shared internally, in particular with Apple Store staff and authorized resellers, the addition of the first MacBook Pros with a Touch Bar (launched in 2016) to the list of products “Vintage” is now official. To these few models are added certain MacBooks, MacBook Airs and iMacs, also placed on the list of products now considered old by Apple… and which will no longer be easily eligible for repairs.

Remember that this is a standard procedure for Apple, which automatically includes in this list products whose last marketing period dates back at least five years.

The 2016 MacBook Pros are getting old

In total, nine devices launched between 2015 and 2016 have therefore been added to this register:

As specified MacRumorsthe 9.7-inch iPad Pro launched in 2016 are also affected by this measure.

Specifically, products considered by Apple to be “Vintage” are no longer eligible for repairs in Apple Stores and authorized repairers, except in the event that spare parts are still available there.

In other words, the easiest solution to repair the affected models will be to turn to third-party repairers, who will not necessarily have access to original parts made by Apple.