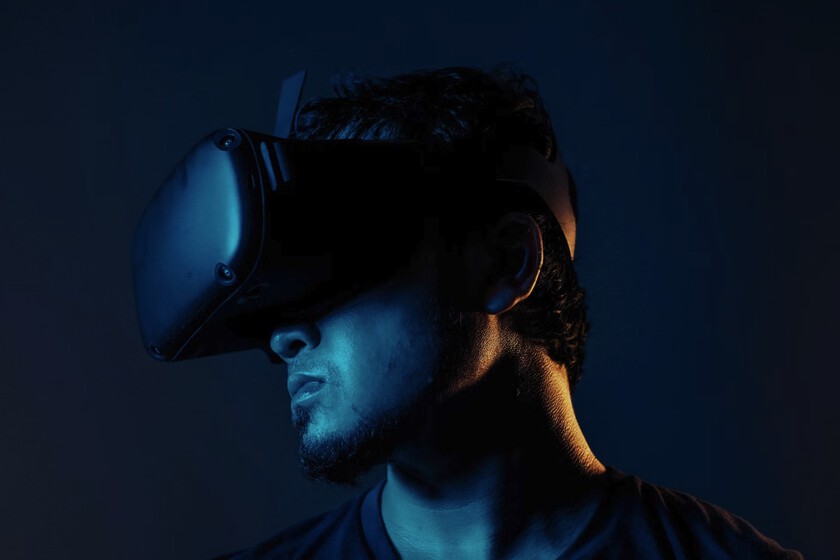 Share
Facebook Twitter LinkedIn Pinterest
Name change in Apple’s secret laboratories. Apparently, and according to the sources with which Mark Gurman has been able to speak, in Cupertino they have decided to rename the operating system of Apple’s already close augmented and virtual reality viewer to better accommodate the way they are going to have to promote it.

The leaker has commented on Bloomberg that the names ‘realityOS’ and ‘rOS’ have finally been discarded for make way for ‘xrOS’. The decision would have been made to use ‘XR’ because it stands for extended realitya concept that would combine augmented reality and virtual reality.


They will not expand reality: they will extend it


Something that adds reliability to this leak is that a company called Deep Dive LLC has already registered the trademark ‘xrOS’ in several countries. And no, Deep Dive is not Apple, but it may well be a front company so that it is not seen who has registered that brand. It wouldn’t be the first time that Apple has done that to dodge rumors.

I have to confess that this name change (if it turns out to be true) surprises me. Apple has always sought maximum simplicity when naming its products, and something like ‘rOS’ seemed ideal for an operating system whose interface will seek to turn everything created so far in the industry upside down. From Apple, says Gurman, they believe that the letters XR will make the product “stand out more.”

Remember that xrOS would be the name of the operating system, but not the name of the glasses. For him hardware Names like Reality One and Reality Pro have been considered, although they are part of the rumor mill.

Gurman stresses that this ‘extended reality’ headset will be the first entirely new product Apple has launched since the Apple Watch in 2015, and that it will be an important pillar for the future. We should see this new product during the first half of 2023.