Apps to turn the iPad or iPhone into a teleprompter 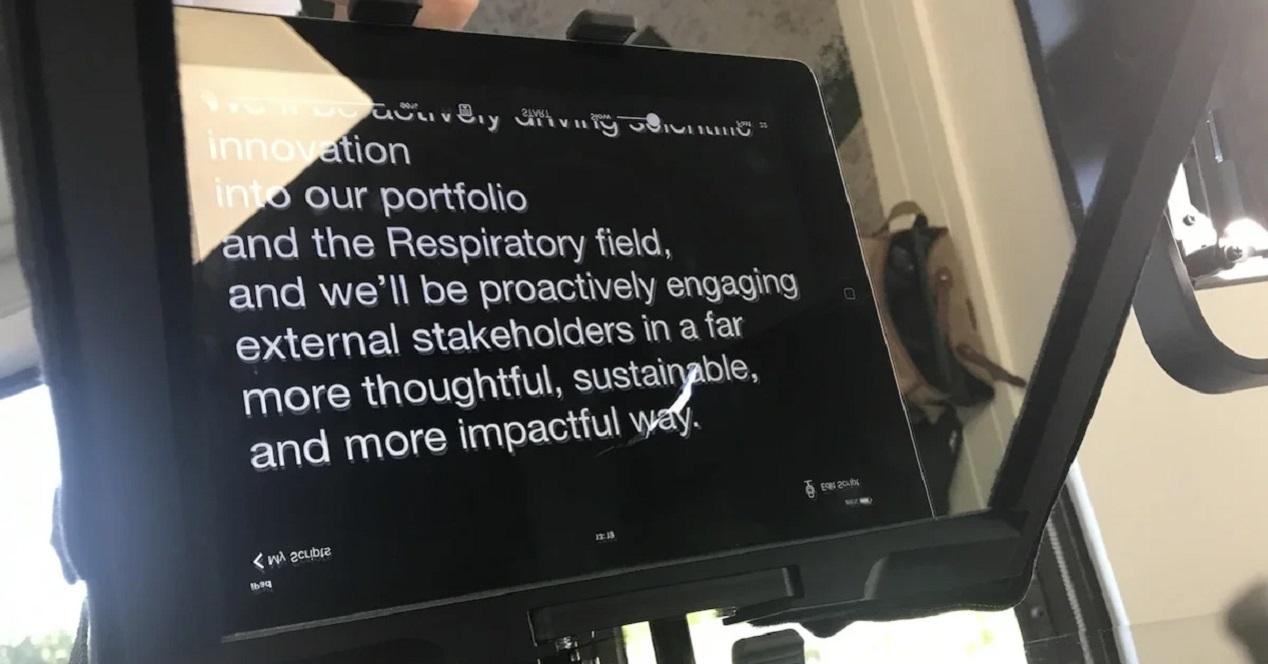 After making the recording, in the app itself you will be able to edit the video comfortably. In this way it will be possible to add the logo, change the size of social networks, add music, replace the background with a green screen and even add subtitles, making it more accessible.

It is important to note that it has features that are significant. In this case, voice-assisted scrolling can be used to make it sound more natural when presenting with a teleprompter. This will make the text scroll, guided by your own voice. Likewise, it will be possible to control through a Bluetooth remote control, a wireless keyboard or a simple pedal. It is also compatible with the Apple Watch itself.

Other applications that can be found

Although the application that we have previously commented on is really complete in terms of functionalities, in the App Store you can find other options that will also interest you. In this case we list the best alternatives that can be found in this regard.

Teleprompter Premium is the industry recommended teleprompter app. Used in television and film studios including ABC, CBS, BBC, Fox, ITV, Channel 4, UKTV and many more. It is used by more than 150,000 clients and also has thousands of ratings worldwide, the majority being five stars. 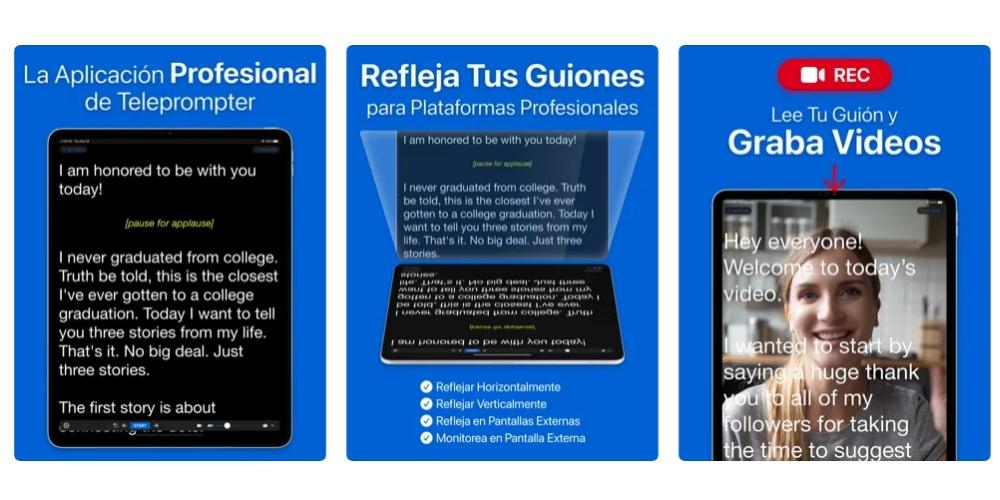 In this case, the script you want to read can be instantly imported from PDF, Word, Powerpoint, txt and rtf files. It has the reflect mode to be able to invert the text in order to achieve a much more professional experience. The camera of your device will be able to be used to record the scripts while you are reading it at that moment. It is compatible with different controls such as PlayStation or Xbox controllers. 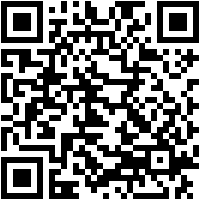 The application that will allow you to turn your iPad into a Teleprompter completely free. The scripts will be able to scroll smoothly, quickly choosing the speed at which you want them to scroll at the bottom. Similarly, also it will be possible to have a button that will start, that the text begins to move and in this way that another person has the ability to record. In addition, it has a stopwatch to know the time at all times. 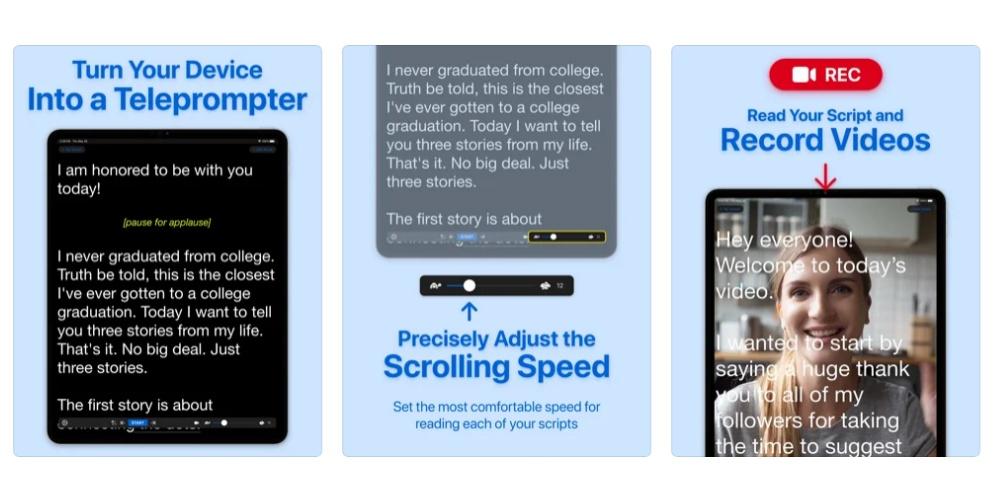 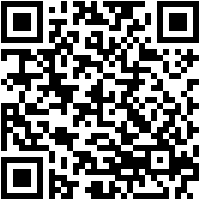 Application that will help you record videos that look professional and above all natural. In this case the script will be read while you record the video. This will ensure that you are always looking at the camera, having the best possible results. Regardless of which way you position your device, Video Telepromptr will place your script directly next to the camera. That is why we are facing an option that is ideal for any type of person. 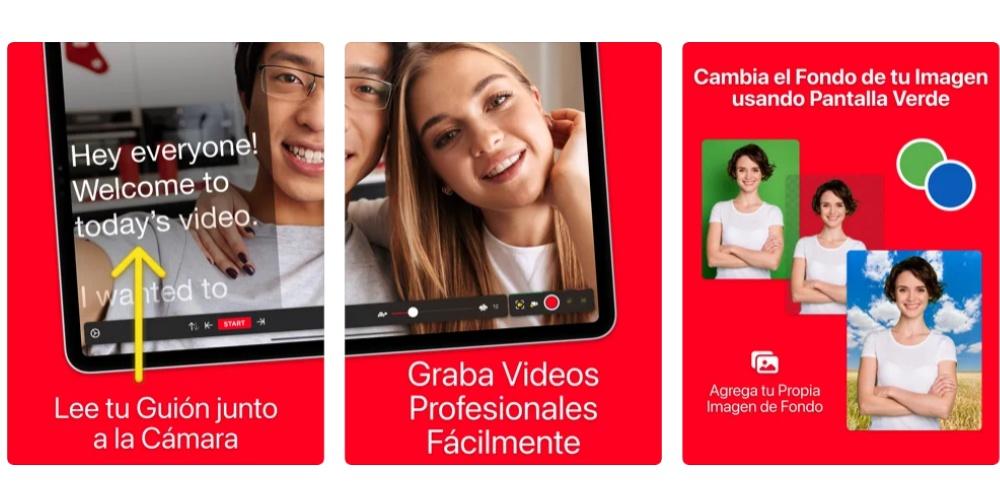 You will be looking directly at the camera while reading your script, no need to memorize absolutely anything. The videos will be made like a true professional by you, being able to record in 4K directly. The scripts will be imported automatically through the different cloud services. What is going to be achieved with this is that it will maintain exactly the format that you have given it with its spacing, for example. 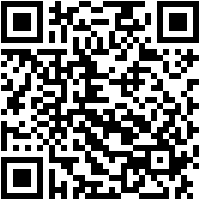 This application is presented as a completely smart option. This is because it features patented speech recognition technology, which is revolutionary in that it provides a robust solution for automatically tracking a speaker’s voice in real time. This will make the text scroll as it detects what you’re reading at that moment. All this with files that can be exported from any cloud platform. 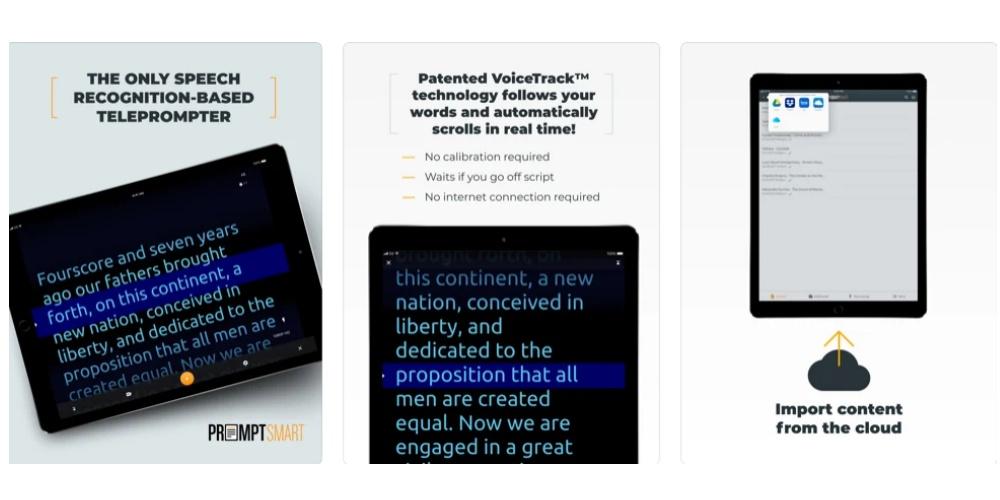 The application also has a function of note card to outline the key points of the charal that is going to be carried out. This will mean that by having the notes on the screen you can have a higher quality at the end. Likewise, you will be able to stay informed with the digital note cards that are integrated. This will mainly mean that you have a very simple outline of everything you are going to have to talk about. This app is ideal for being able to easily read a script without worrying about missing a line in your speech on camera. Intended for scripts, song lyrics and any speech you have in a compatible file, such as PDF or word, among many others. From the application itself it will be possible to record the video in order to edit it later or upload it to a platform. Obviously, the quality limitations will be imposed from the hardware of the iPad itself. 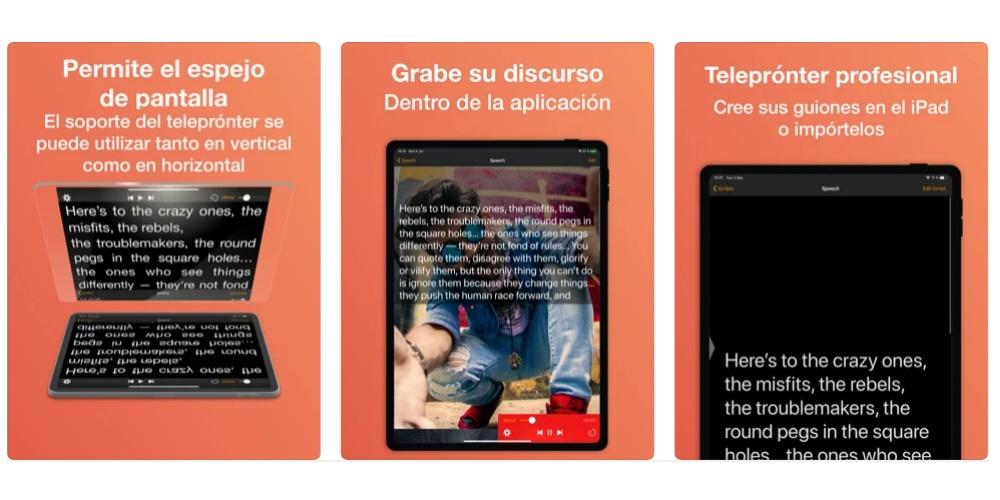 Among the main features is the ability to set playback speed, specific playback time and even the possibility of activating the mirror format with playback both vertically and horizontally. You can find many other customization options such as font size. In addition, a remote control, such as a bluetooth keyboard, can be used to control playback. In this article we have tried to expose the main applications that can be found to turn the iPad into a real teleprompter. Obviously, they have been chosen among those that have a better rating in order to have the best possible experience. In this case, we are also left with teleprompter for video that has the necessary tools to record video with the teleprompter always in front of you. All this with the most suitable customization options to adapt the type of text and even the contrast that you are going to need.

Along with this application, the use of Teleprompter Premium which has a complete manager of the font of the letter to use, but also the full scale at all times. Likewise, it has the tools to be able to manage time and also the speed of the text.