Are power cuts to be expected during the national test scheduled for December 9? 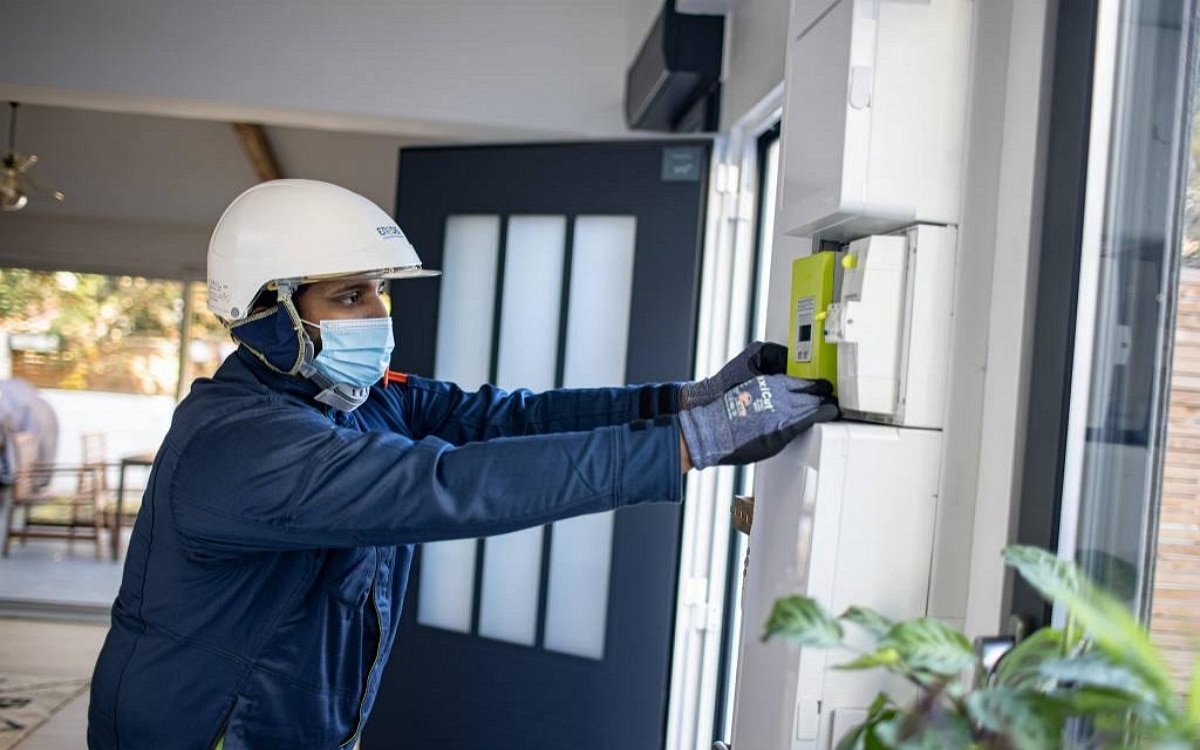 Share
Facebook Twitter LinkedIn Pinterest
RTE will organize a national test within a few days to test the action plan consisting of cutting off electricity in areas where consumption is too high. Will this test cause cuts in you?

As the electricity transmission system operators announced a few days ago, French homes could well suffer power cuts this winter if they consume too much energy. As the temperature cools sharply in some regions of France, the use of heating increases, which is why load-shedding measures could well be put in place.

To prepare for this eventuality, RTE, the operator of the electricity transmission network, has announced a national test Friday, December 9, 2022. The latter, which has already been carried out in the past to simulate the redistribution of electricity in the event of a major storm, will make it possible to ensure the feasibility of the organizational strategy in the event of load shedding.

Will the electricity be cut on Friday 9th December?

Fortunately, this nationwide test will not result in any effective power cuts. Indeed, the latter will only be carried out on a computer, and will simulate a power grid surge in multiple areas. So you don’t have no need to worry about running out of power for several hours next Friday.

It is recalled that the load shedding measures consist in cutting off the electricity in certain areas for a maximum of 2 hours, between 8 a.m. and 10 a.m., between 10 a.m. and 1 p.m., or between 6 p.m. and 8 p.m.. In addition, these cuts will always be announced in advance.

An interactive map has been set up on the EcoWatt application. If a zone consumes too much energy, it will be represented in red three days before the planned power outage. The inhabitants of the region will then be invited to reduce their consumption to avoid reaching load shedding measures. If consumption has not been reduced, power cuts will be confirmed the day before at 5 p.m.

The Challenges of Keeping Your Child Safe Online