Share
Facebook Twitter LinkedIn Pinterest
If you’re looking for a mobile to play you may need to take a look at the new release from Asus. The brand has just presented the Asus ROG Phone 6D Ultimate, a device derived from the ROG Phone 6. It comes with some interesting changes, a lot of power and scandalous features. Nothing is left behind, as it includes up to 2 USB-C ports to recharge it in different ways. It arrives as one of the most complete smartphones of all 2022.

There is quite a significant change compared to the previous generation, the ROG Phone 6. The company has decided to change its chip supplier: they go from Qualcomm to MediaTek. This is by no means bad news.

The design and features of this Asus are designed with a fairly clear objective: be the best in games. It is a smartphone that can be used on a day-to-day basis, but there is no point in buying it if you do not play enough with your mobile.

Its design is quite simple as well as innovative: it offers a new feature called AeroActive Cooler for extreme cooling. It is a hatch that can be opened at the rear to lower the temperature of the processor considerably. It is something that, until now, we had not seen. 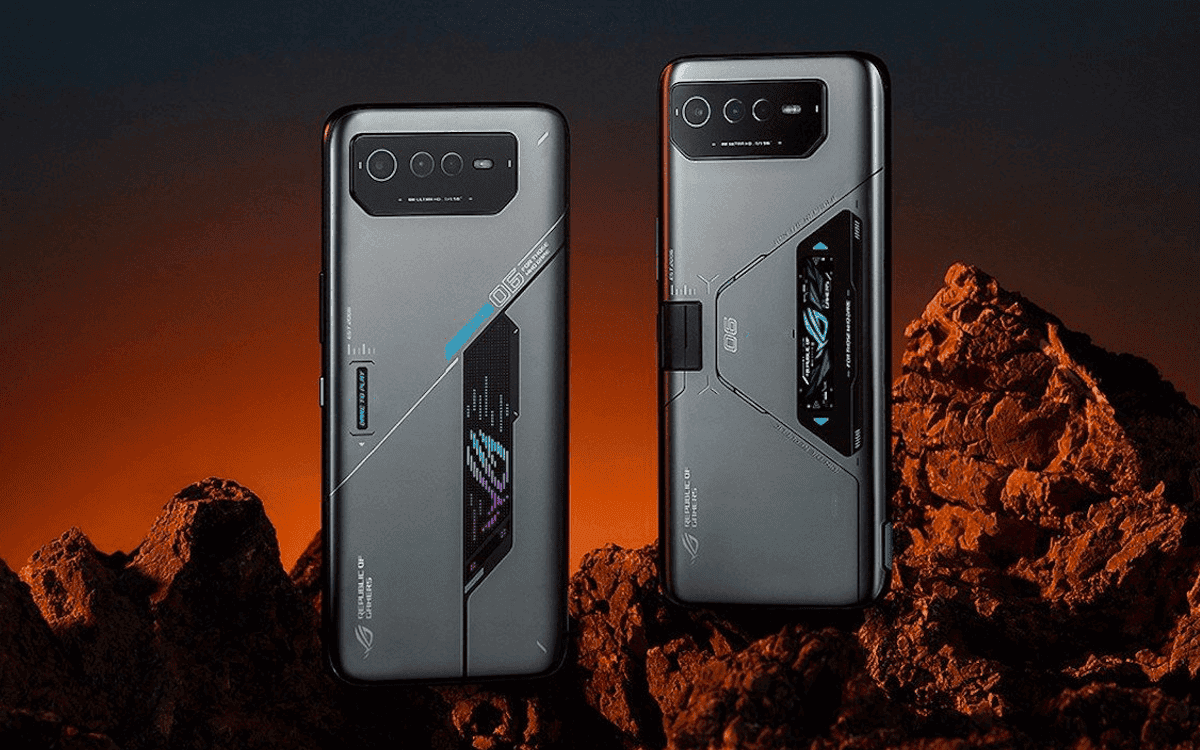 At the front is a screen with rounded corners and traditional bezels. There are no notches or holes to improve the symmetry of the screen and that nothing gets in the way when you play. It is quite common in mobile gaming.

But if there is something special in its design, it is the dual USB-C port that the company has included. One is placed in the common location of all smartphones and another on one side. In this way you can recharge the device while you play without the cable getting in the way on the side.

MediaTek vs Qualcomm, better or worse? 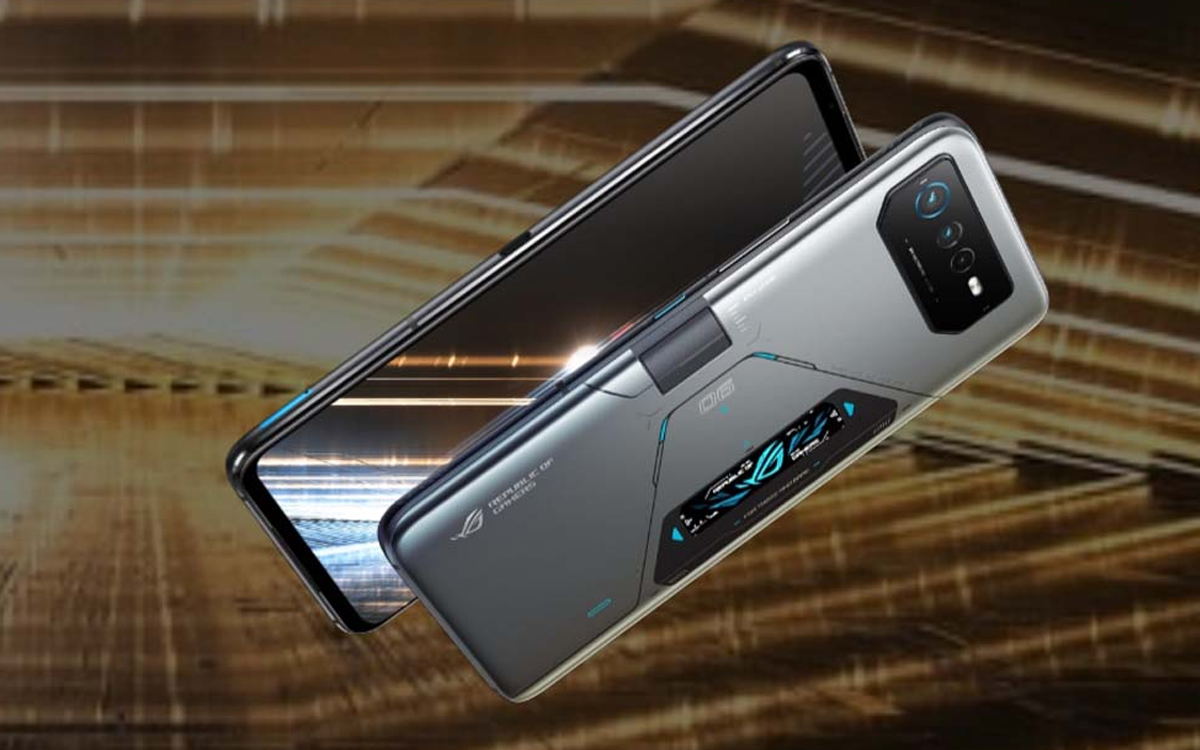 The company has decided to change its processor supplier for this generation. Terminals have gone from mounting a Qualcomm Snapdragon 8+ Gen 1 to a MediaTek Dimensity 9000 Plus.

The differences for the user are almost nil, since their differences in characteristics can be counted on the fingers of one hand. You can take a look at the comparison of nanoreview.net to see the few differences in raw performance, efficiency and graphics performance they offer.

It costs the same as an iPhone 14 Pro Max 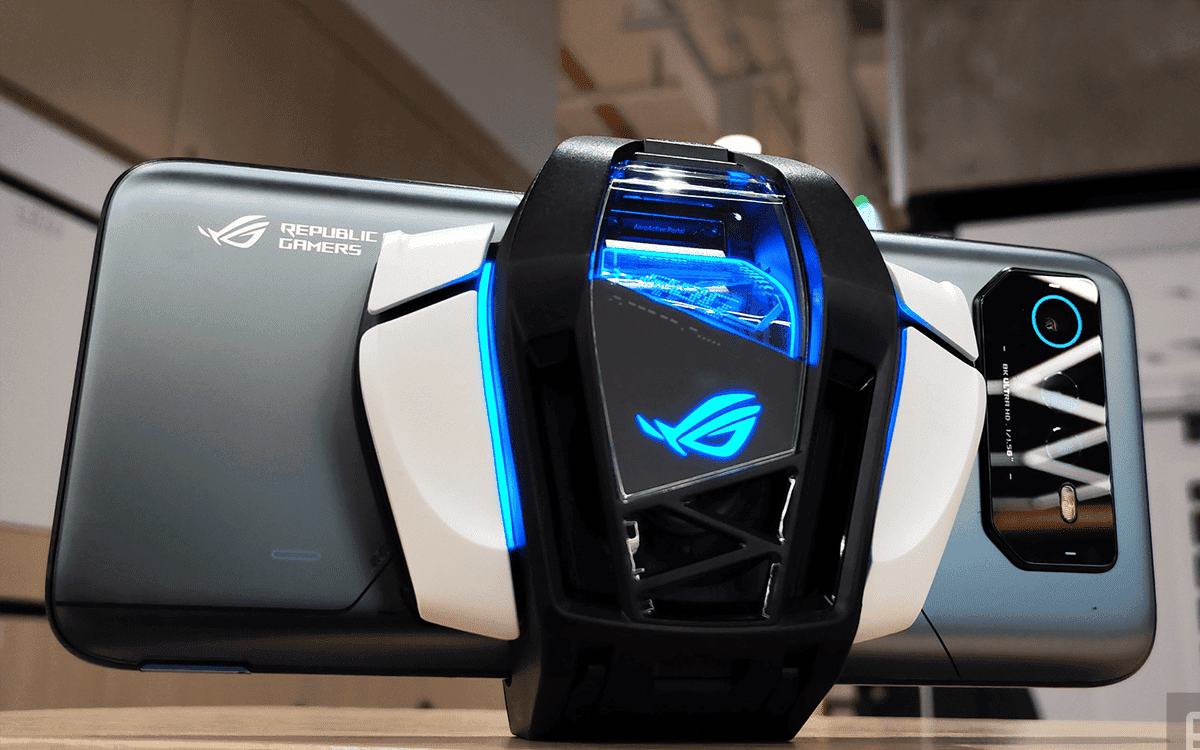 All these features and technologies they are not cheap, so the device has a high cost. It is one of the most expensive Android phones you can buy right now. The good news is that it will be available worldwide, although you may not want to buy it.

The Asus ROG Phone 6D Ultimate costs about 1,400 euros / dollars To the change. When it reaches countries like Spain, the figure could be even higher.

If you plan to buy a new computer, some manufacturers like ASUS or Lenovo allow…

Although we all expect a special Apple event for October, focused on hardware and in…