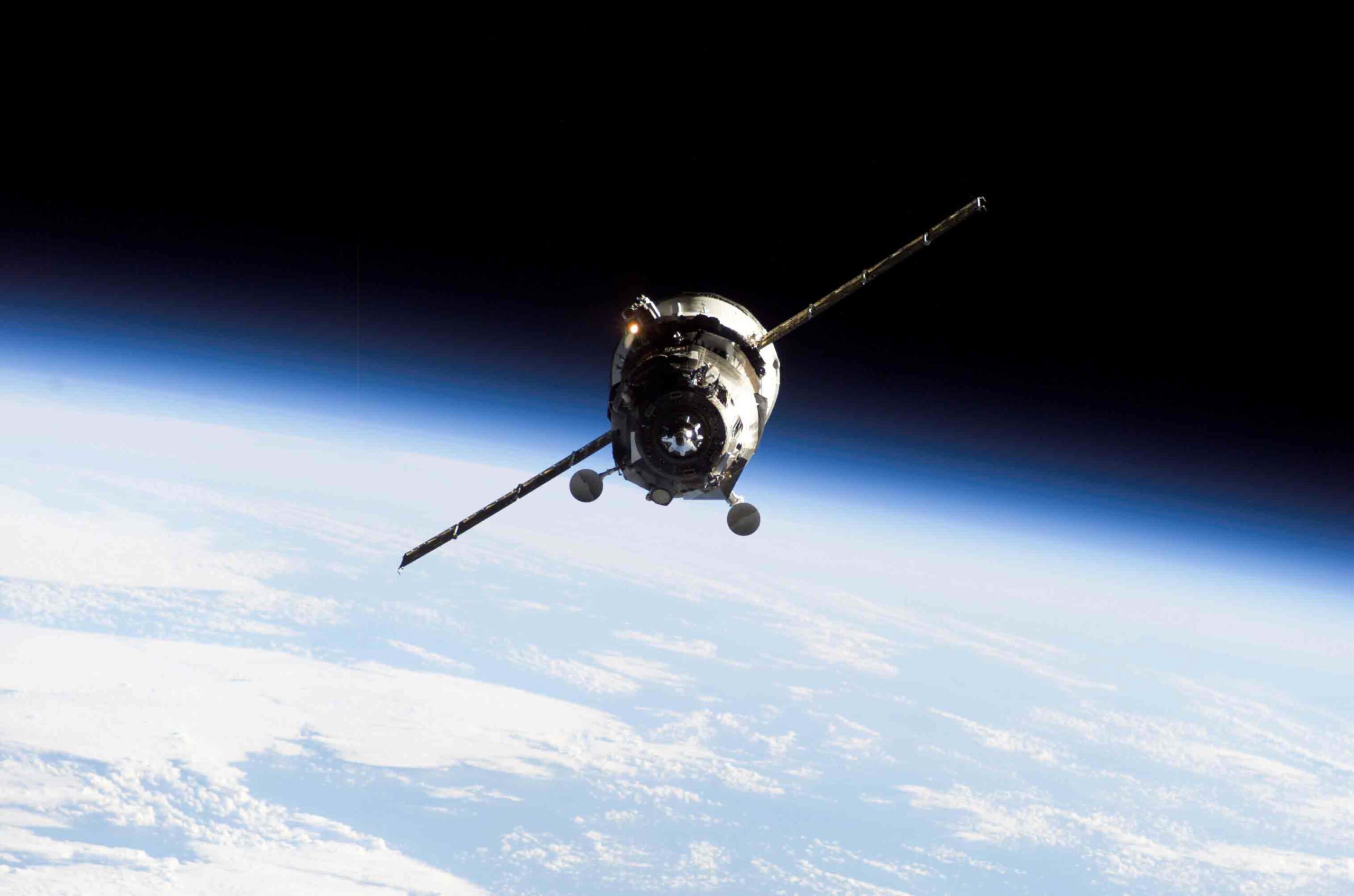 Workers said Wednesday that a new service called Azure Orbital Cloud Access is entering private preview, starting with US government customers. Azure Orbital Cloud Access is specifically aimed at enterprise IT professionals who need connectivity where there aren’t many options. It is especially aimed at users who cannot bear the slightest downtime, such as first responders.

Last year, Microsoft announced that Azure Orbital had reached the preliminary phase, which allowed customers to communicate with satellites and control them from ground stations owned by Microsoft and its partners around the world, with no return costs to Azure. That original service of Azure Orbital has been renamed Azure Orbital Ground Stationallowing Microsoft to use the Azure Orbital brand to cover multiple services (the latest of which is Azure Orbital Cloud Access).

Amazon and Microsoft to conquer the satellites

Azure Space isn’t just for space companies. It is intended to attract public and private industry clients in the agriculture, energy, telecommunications and government markets. It is also intended for any customer with remote access and bandwidth needs.

Microsoft’s main rival in the cloud, Amazon Web Serviceor AWS, announced in June 2020 its own strategy and space unit, called Aerospace and Satellite Solutions. AWS has also created its own satellite connection service, AWS Ground Station, and a satellite company called Project Kuiper which competes with SpaceX’s Starlink and other satellite network providers. Microsoft announced last year that Elon Musk’s Space X was one of its main Azure Space partners. Microsoft is working with SpaceX to provide satellite Internet connectivity on its platform.

First trailer with gameplay of the remake of ‘Dead Space’

The remake of Dead Space premieres trailer focused on its gameplay

ideal to have more space