‘Bad phase’ of tech companies? Be it Elon Musk or Mark Zuckerberg, thousands of crores are being lost everyday 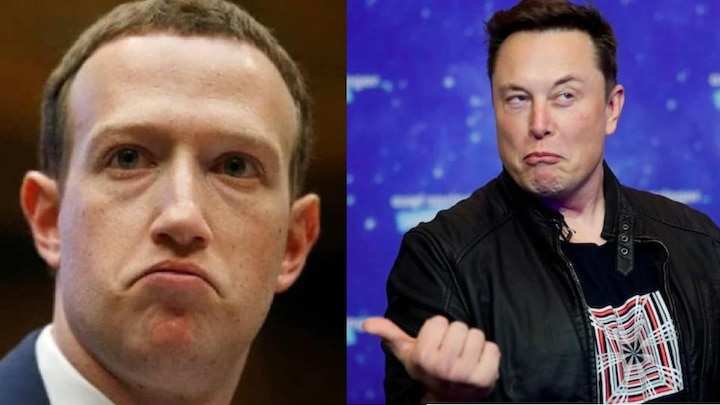 Share
Facebook Twitter LinkedIn Pinterest
Tech News Desk – This year has been very bad for technology companies. The world’s richest man Elon Musk has suffered a loss of $ 100 billion (Rs 8.1 lakh crore) in the last one year. Musk topped the losses this year. Not only this, the shares of Elon Musk’s company Tesla have also scattered like cards. Tesla’s share prices reached the lowest level in the last two years. Musk has acquired the micro-blogging platform Twitter only last month. For this, Elon Musk has spent $ 44 billion (about Rs 3.6 lakh crore). According to the report of Bloomberg Billionaires Index, Elon Musk has lost $ 101 billion (Rs 8.2 lakh crore) in the last one year. However, Elon Musk still remains the richest person in the world with a net worth of $170 billion (about Rs 13.9 lakh crore). If Musk’s loss is converted into rupees on a daily basis, then he is facing a loss of about Rs 2,263 crore daily.