Barkley Marathons, the 160 kilometer ultramarathon that no one has finished in the last 5 years 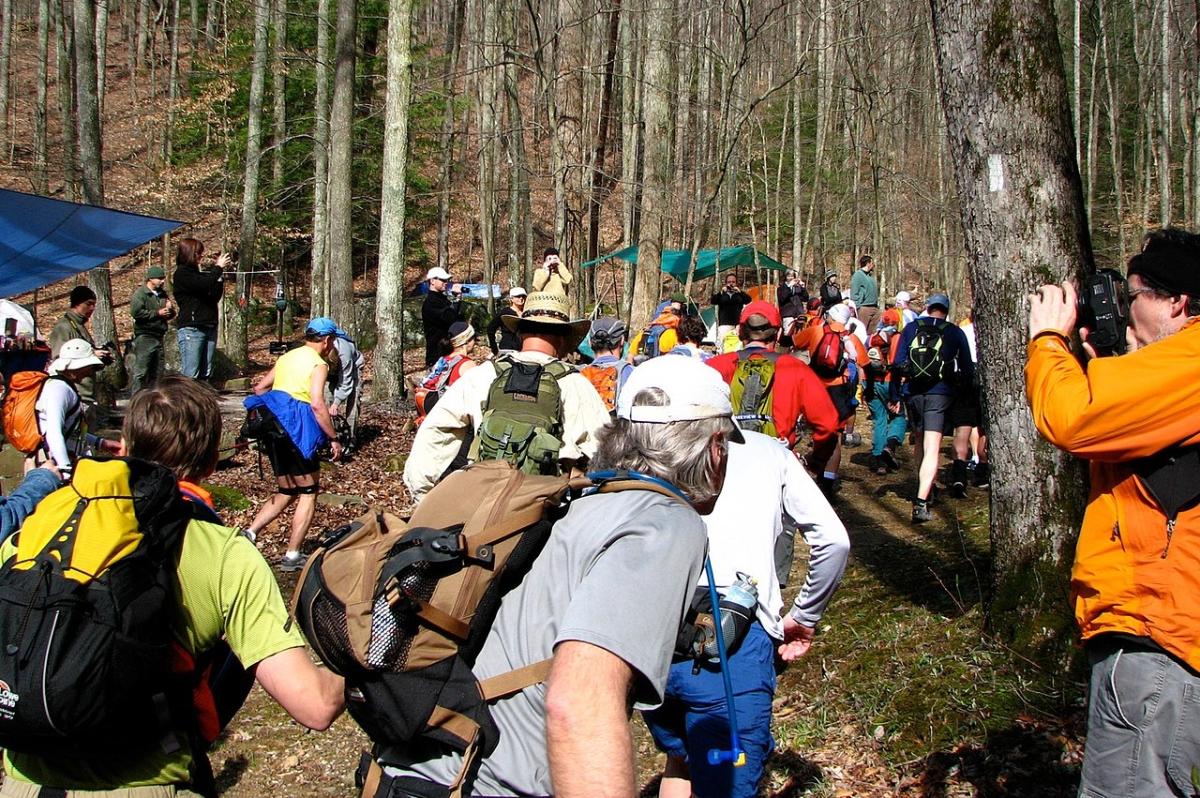 In 1997, Martin Luther King Jr.’s assassin, James Earl Ray, broke out of Brushy Mountain State Prison, fleeing through the mountains surrounding the penitentiary. Two days later he was caught, after advancing only 15 kilometers.

Gary “Lazarus Lake” Cantrellan athletics fan, was watching the news on TV, and he challenged himself: “I could have walked 100 miles through those mountains“. Thus was born the idea of ​​the Barkley Marathons, one of the toughest races in the world.

Since 1986, when Gary “Lazarus Lake” Cantrell lights a cigarettebegins a real hell of 160 km, with ups and downs of mountains and hills, which is equivalent to climb Everest twice:

In the 36 Barkley Marathons that have been held so far, in which more than 1,000 runners have participated, only 15 athletes have finished the race.

Everything that surrounds the Barkley Marathons it’s a mystery. According to Runner’s World, this extreme race doesn’t even have a website or email. to sign up you have to send a postal letter to an address that the runners pass each other. Only 40 runners are chosen each year, although no one knows what criteria Gary “Lazarus Lake” Cantrell and his team follow.

Those selected are notified at the last moment, just a few days before. The race is usually held in Aprilalthough some years it has been held in secret in March, to avoid crowds.

The ultramarathon consists of a 5 lap circuit at Frozen Head State Park, in Wartburg, Tennessee. It is a wooded terrain, with the ground full of rocks and woods, and continuous ups and downs of hills and mountains:

Two turns are given in one direction, another two in the opposite direction, and the fifth changes a few years. Total, 160 kilometers where you get to climb 16,500 meters highwhich is equivalent to twice the height of Everest.

The participants have 60 hours to complete the 5 laps, and within 12 hours per lap. There are what the organizers call Fun Runwhich consists of doing “only” 3 laps in 40 hours, about 97 kilometers.

To make sure that no one cheats and uses “shortcuts”, there are distributed throughout the entire circuit some guarded books. Riders have to sign all the books, all the laps, to confirm that their race is valid.

The circuit is not signposted. Cell phones and GPS are not allowedjust a compass and a map that the runners draw by hand before leaving.

Tips, guide and everything you need to know to buy a folding treadmill

As we said, each lap is capped at 12 hours. If a participant completes it in 8 hours, for example, he can rest 4 hours until that deadline is met, and the second round begins. Here the objective is not to win, but to finish.

In the 36 years that the Barkley Marathons have been run, only 15 people have managed to complete it. The first was Mark Williams, in 1995, nine years after the first ultramarathon.

In 2022 the race took place in April, and as we say no one completed all five laps. Five runners managed to complete the three laps of the Fun Race (97 Kilometers). And for the first time, there was a woman among them: the athlete Jasmin Paris.

Halfway between myth, fun and extreme competition, the Barkley Marathons continues to fuel the legend. Will anyone manage to finish the 2023 race?

The wonderful Android scene makes it possible for Samsung Galaxy S3 and Note 2, with more than 10 years, to receive Android 13