Beware of juice jacking! Hackers use USB charging stations to steal your data 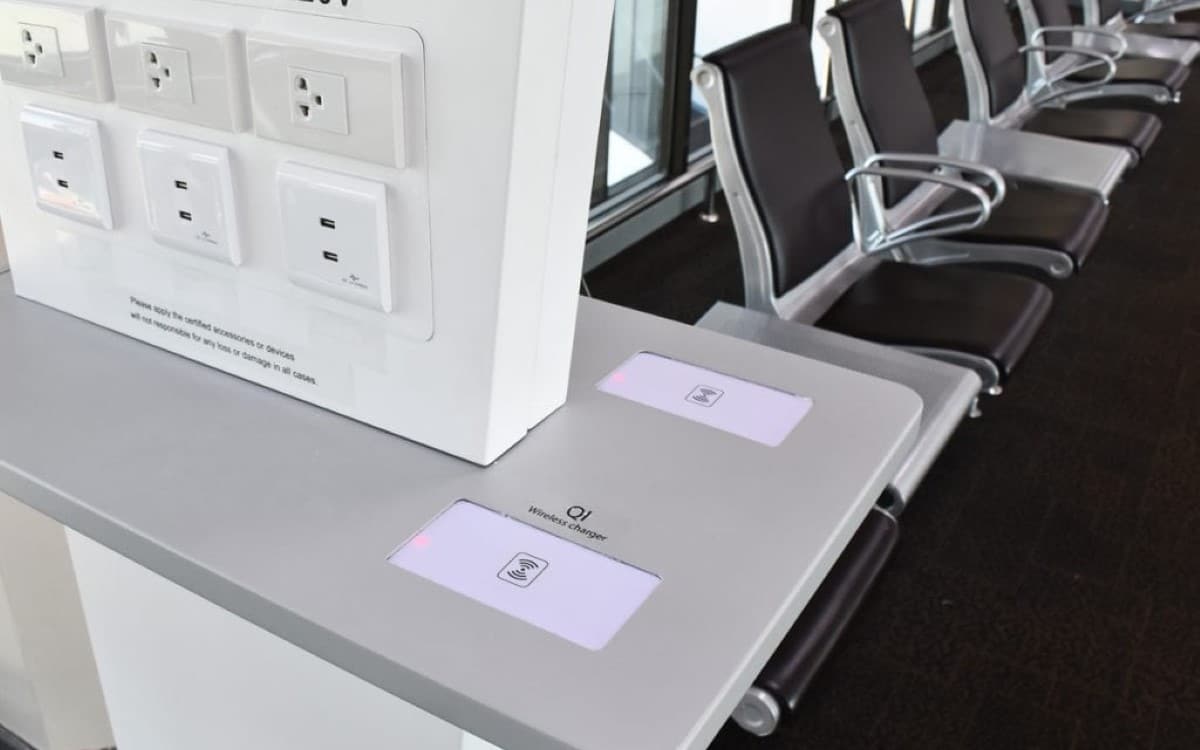 Share
Facebook Twitter LinkedIn Pinterest
Public USB charging stations are systematically taken by storm in stations and other public places. However, these are proven vectors of cyberattacks, cat hackers have understood this well. When it comes to charging their phone, people let their guard down and forget about precautions.

Police in Odisha, a coastal state in eastern India, released a alarmist message on Twitter, urging citizens to avoid public charging stations. The post basically says: “Do not charge your laptops in public places like mobile charging stations, USB stations etc. Cybercriminals try to steal personal information from your devices and install malware in your phone”. This technique, known as juice jackingis nothing new, but the message from the Odisha police has the merit of reminding us that USB charging stations are a gateway for hackers.

Don’t charge your mobiles at public places like mobile charging station, USB power station etc. Cyber ​​fraudsters are trying to steal your personal information from mobile and installing the malware inside your phone. #StayCyberSafe pic.twitter.com/CubCnYlJn7

An experiment conducted by NBC in 2020 shows how people are little concerned about security when their phone is about to turn off due to lack of battery. A cybersecurity expert has installed a charging station equipped withtools to break into smartphones who are connected to it. He then placed his device in a passing location in San Diego. In four hours, several dozen people came to take advantage of this free charging station. The expert then had live access, on a separate screen, to a person’s Facebook messages, or even to the credit card number of the journalist who covered his experience.

The first demonstrations of juice jacking took place during a 2011 DEF CON hacker convention, and researchers have since been trying to alert people to the danger of using the upgraded charging stations. available to the public. As USB cables can carry energy as well as data, the hacker only needs to install malware in the public charging station to be able to infect any smartphone that connects to it. Worse still, some USB cables allow data to be stolen remotely. How many times have you used the casually laid cable available?

Of course, only USB sockets are susceptible to hacking. You risk nothing by plugging your device into a conventional electrical outlet, with your own cable and your own charger. However, if you find yourself having to charge your smartphone on a charging station in public, carefully observe the screen of your device. At the slightest suspicious notification, disconnect the handset immediately.

This plan of BSNL will make everyone a holiday, ‘Danadan’ internet for a year at half the price, data will be available even after the pack is over