Blood sugar will be tested without needle, smart necklace band will do all the work 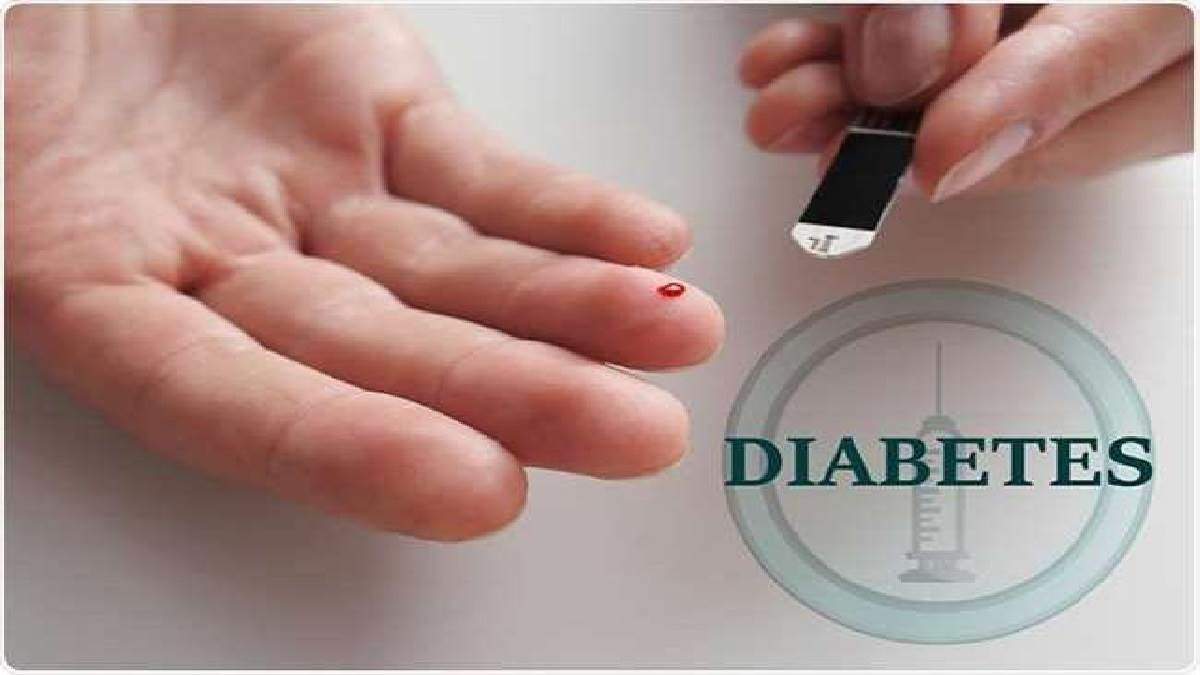 Share
Facebook Twitter LinkedIn Pinterest
Tech News Desk-Scientists have successfully tested a smart necklace. A team from The Ohio State University has developed a battery-free, biochemical sensor that detects blood sugar and glucose levels through the sweat released from the human body during exercise, according to a new study published in the journal Science Advances. The Ohio State team has named the pedal-like device as the Smart Necklace around the neck. A device worn around the neck monitors participants’ glucose levels during exercise. This smart necklace works by using a resonance circuit instead of a battery, which reflects the radio frequency signal sent by an external reader system.

Jinghua Li, a co-author of the study and assistant professor of materials science and engineering at Ohio State, said researchers knew glucose levels in sweat should rise after drinking sugary beverages. The question was, will this new sensor detect it? The results showed that the sensor successfully tracked glucose levels, suggesting that it would serve to monitor other important chemicals in sweat. Biomarkers are substances that can reveal the body’s deepest secrets, he said. . Evidence of illness, infection, and emotional trauma can also be found in a person’s bodily fluids, including sweat, tears, saliva, and urine. In addition to analyzing sweat composition, researchers believe the sensor could one day be adapted as a bioimplant and used to detect neurotransmitters and hormones secondary to brain injury. . Associated cerebrospinal fluid ions can help identify disorders. How the brain works can also be traced.

The operators, against the last 5G band: “it makes no sense”

Accessories that cannot be missing from the Xiaomi Band 7