Charge the mobile with your sweat, an increasingly closer reality 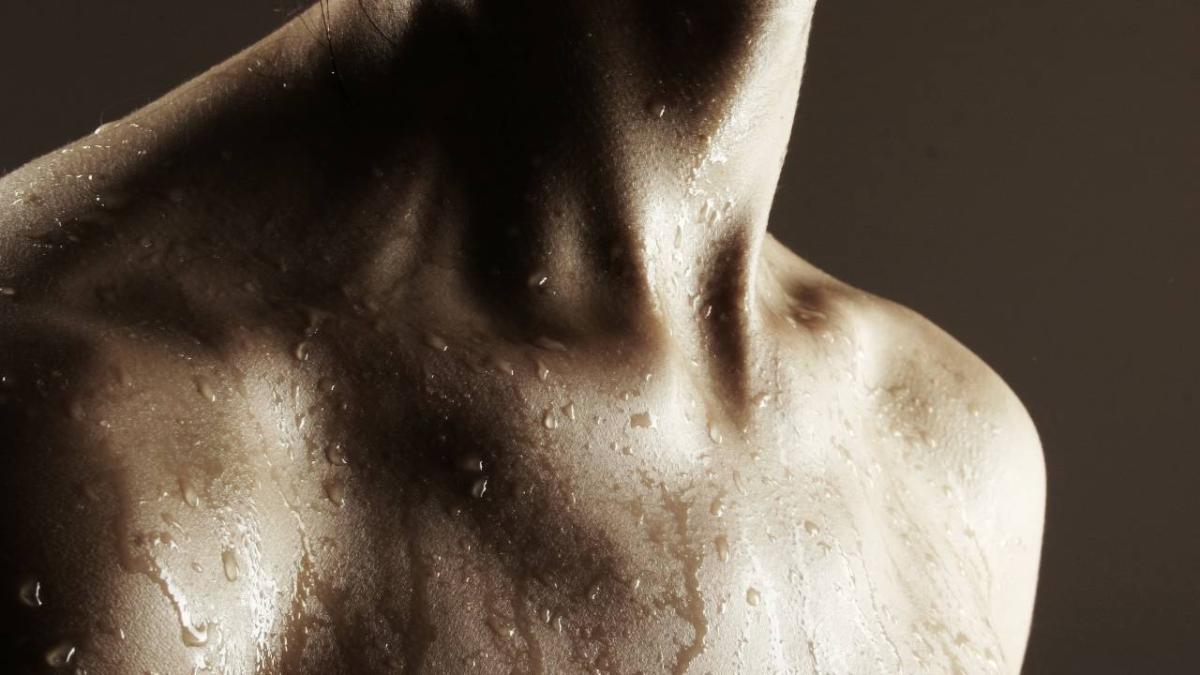 Share
Facebook Twitter LinkedIn Pinterest
We are getting closer to getting our smartwatch or mobile phone to charge thanks to a patch on our skin made up of millions of bacteria, thanks to the evaporation we produce when we sweat.

The investigations, as far as new electronic devices or extra functionalities that improve the quality of the devices are concerned, do not stop at any moment and the one that we are telling you today is a good example of it, since it will possibly revolutionize the field of wearables.

And it is that, one of the great problems of all is the lack of battery in any of our devices. Currently, we are seeing that big brands are in a race to launch smartphones with fast charges of 200 W never seen before that in just 10 minutes or less are already 100%.

Well, there are some who prefer to take very different paths. A new study, published in Nature Communications, demonstrates how some already dead microbes are capable of generating enough energy to charge any device, being as efficient as a battery, thanks to the evaporation of our own sweat.

We are talking specifically about G. sulfurreducens, a microbe which surpasses the power generation capabilities of its rival known as Geobacter sulfurreducens, as it can generate it even when dead and in greater quantity.

This new research has shown that a biofilm containing these microbes generates electricity from sweat when it evaporates. And it is that, the layer that creates the ecosystem of these bacteria, interspersed with electrodes, can be embedded in a polymer patch and then take it to our skin.

The experiments carried out confirmed that a patch of these on the skin maintained its performance for at least 18 hours and powered a voltage sensor that measured the pulse, breathing and other body signals, as if it were any smartwatch or smartband.

But the potential here could be much greater than that of wearables. If this can be done on a large scale, perhaps this technology could represent a way to take advantage of the evaporation that constantly occurs on our planet to generate energy.

How to watch the European Super Cup from your mobile: schedules and applications that you will need