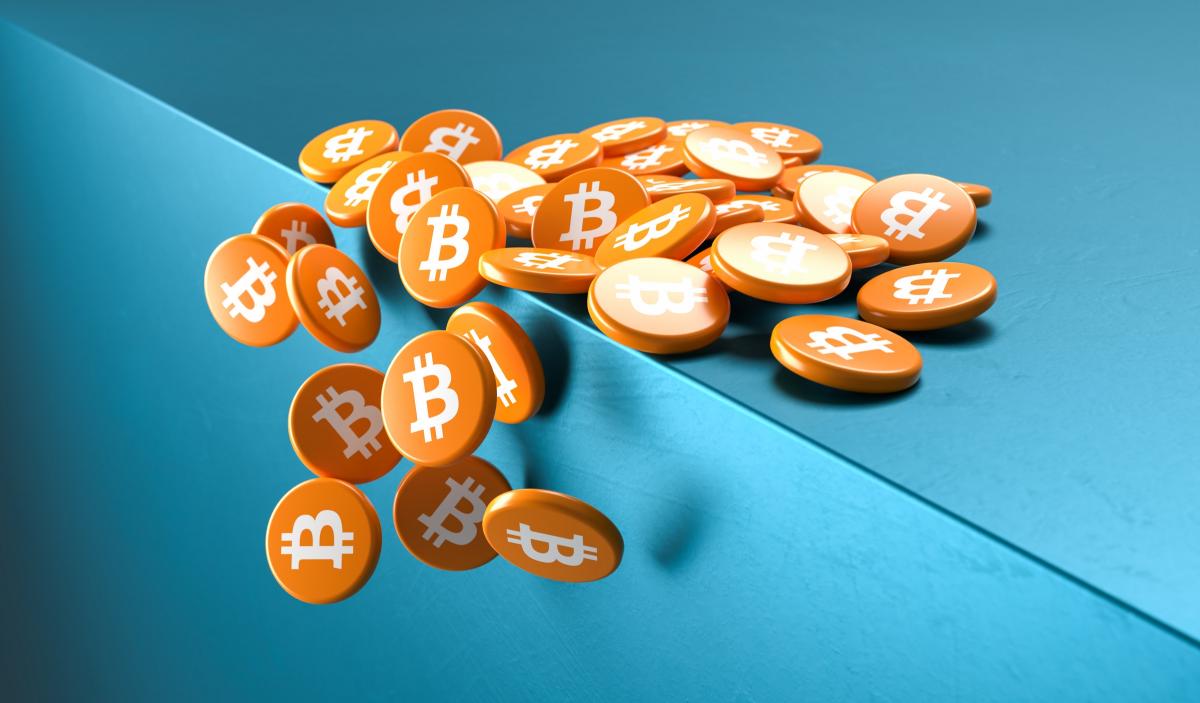 Share
Facebook Twitter LinkedIn Pinterest
Mining cryptocurrencies is not ecological at all and, although it is something known to all, the truth is that many forget it, although after the New York decision this may be more present.

It is not being the best year for cryptocurrencies. In recent weeks we have seen how several of the most important assets have fallen sharply, causing panic among users. We may have reached the point in history where cryptocurrencies cease to exist forever.

To the fall in the price of these assets has just been added, for the first time in history, the prohibition of mining within a state of the United States. Yes, the country of the free just put cryptocurrency mining on hold in favor of the environment. It has been the state of New York that has made this decision.

The decision that has been made is purely ecological, and it is that virtual currencies with exorbitant economic values ​​generate an enormous amount of contamination due to the machines that have to mine them. Also, there is the energy problem caused by the mining of cryptocurrencies since their consumption is superlative.

In the end, environmentalism has been what it took to put an end to the cryptocurrencies. Of course, New York makes exceptions regarding the mining of cryptocurrencies. These digital assets can be mined as long as their mining is based entirely on renewable energies. This limitation jeopardizes the existence of mining in New York.

Cryptocurrency mining has its days numbered in New York: no more contaminating

The news has not gone down well with the big mining companies. In fact, several companies have already commented that taking this route will result in a loss of interest on the part of any user or company that wants to join the mining company, both using renewable energy and not doing so. Come on, it will deter even investors in ecological cryptocurrencies.

New York has been the first, now it’s time to see if the rest of the cities in the United States join this new legislation. Mining has a great impact on the environment, being the cause of pollution in quantities greater than oil extraction and almost at the same level as natural gas or coal; although ecological cryptocurrencies are left out.

Having ignited the spark, now it only remains to see how this volatile business burns and in which, unfortunately, millions of users continue to trust despite the constant news that is dissuasive enough about investing in this business model. For now, the only thing to do is wait.