delete it and pay attention to the bank account 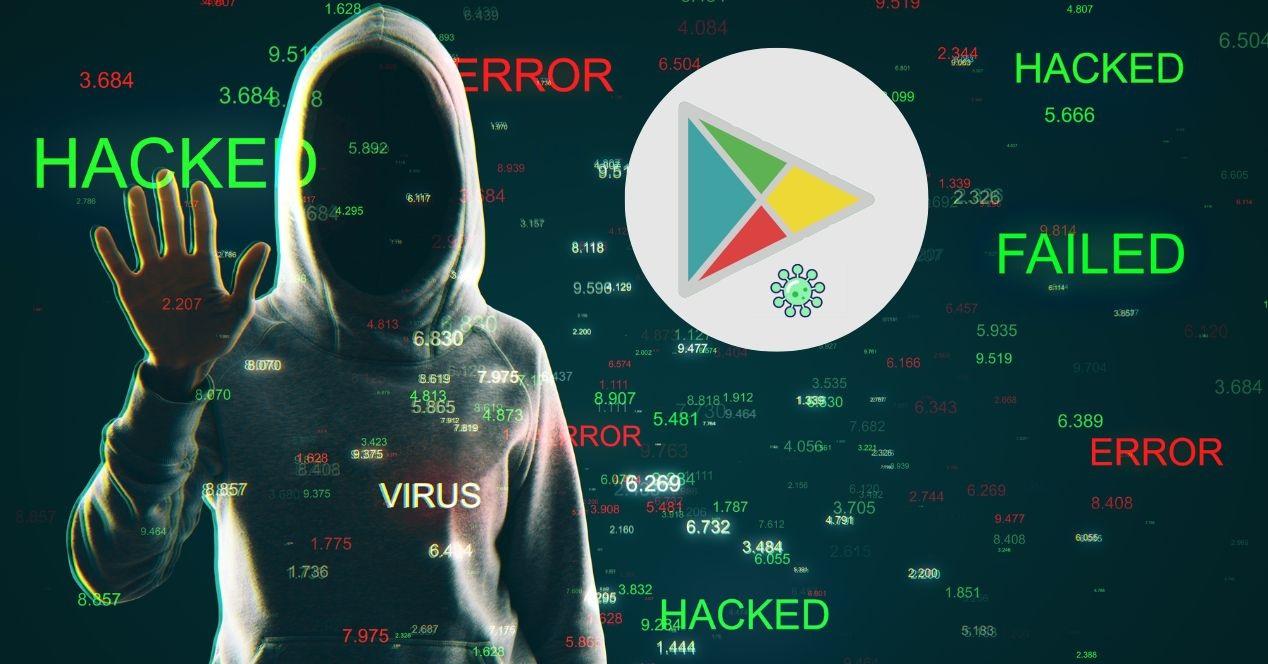 Share
Facebook Twitter LinkedIn Pinterest
To avoid detection and thus be able to appear in the Android app store, they do not carry a malicious payload at installation time, but retrieve it later using a remote resource. Although right now they have already been discovered and They are not in the app store You could have installed one on your mobile, so it is important that you check that you do not have it. In addition, they are still in third-party stores.
Contents hide
1 Sharkbot is back on the attack
2 Beware of these 4 file management apps
3 What mobile banking apps is the attack targeting?

Sharkbot is back on the attack

sharkbot it’s a dangerous malware that tries to steal online bank accounts displaying fake login forms. If you try to log into your bank using one of these forms, they steal your bank details and use them to get your money or whatever they want.

Because malicious apps masquerade as file managers, they don’t arouse as much suspicion at the time of request dangerous permissions such as those needed to load the well-known Sharkbot malware. That is where all the deception comes from, because once the app is installed and the permissions are accepted, the victims have been infected with this virus.

This virus has evolved considerably over time and has managed to appear under various forms or from various infected apps, such as when they posed as fake antivirus or cleaning tools to inspire more trust in potential victims. It has returned in the form of new apps, and we tell you what they are.

Beware of these 4 file management apps

In the new Bitdefender report, these new apps were discovered in the form of file managers and finally Google has removed them from the app store. The people who have installed them might still have them on their phone anyway, so check that you don’t have one, uninstall it And be careful with your bank account.

One of these malicious apps is X File Manager, by Victor Soft Ice LLC (com.victorsoftice.llc), has been downloaded 10,000 times on the app store Play Store. This one also has a lot of negative reviews. Another malicious app downloaded more than 5,000 times is FileVoyager by Julia Soft Io LLC (com.potsepko9.FileManagerApp).

With more than 1,000 downloads it is LiteCleaner M’ (com.ltdevelopergroups.litecleaner.m), now only available in third-party app stores like APKSOS; in which is also Phone AID Cleaner Booster 2.6′ (com.sidalistudio.developer.app).

Like the others, any of them does anti-emulation checks to evade detection and will only load the malware on cards British or Italian SIMs, for now, as part of a targeted campaign. In principle, most of its victims are in the United Kingdom, Italy, Iran and Germany.

Once it is installed, requests that risk permits be accepted such as installing new packages, reading and writing to internal storage, accessing account details, etc., which, although they would be normal for this type of app, are very dangerous because they are not really legitimate applications. The time when Sharbot malware is obtained is through a fake update that users accept.

If you have installed this app or any other of the type that is infected, it is important that you delete it as soon as possible and change the passwords from your online bank account to prevent them from accessing and using it. Remember to enable Play Protect if you haven’t already done so and it doesn’t hurt to try an antivirus.

What mobile banking apps is the attack targeting?

Note that while several mobile banking apps targeted by malware have been detected, the list can be updated with new apps. The ones that are known at the moment are these:

Although it is a localized attack, for the moment, all precaution is little. Be careful what you install!