Did they fine you for not passing the ITV on time? Be careful, you can get the money back. 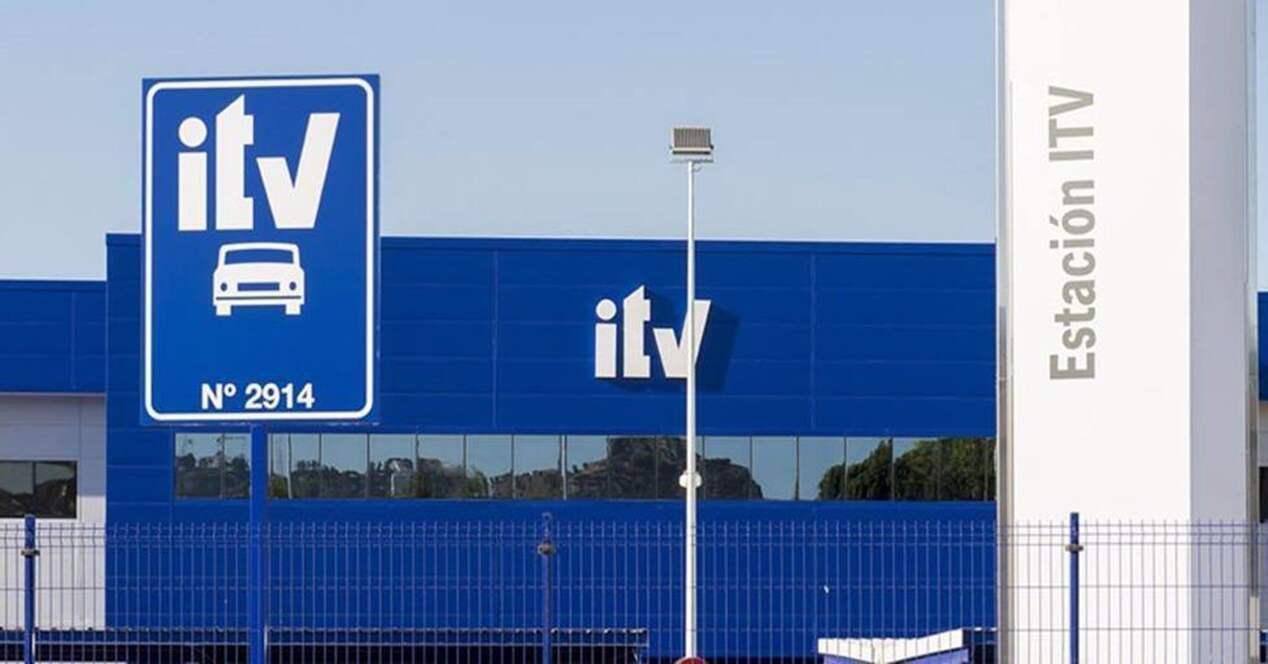 Share
Facebook Twitter LinkedIn Pinterest
The Official State Gazette, the BOE, has published a Royal Decree by which the normal deadlines for technical inspection of vehicles are re-established for those motorists who, due to the measures adopted by the Covid-19, had their deadline reduced. validity of the next inspection. This is why, if at the time you were fined for not passing the ITV on timeNow you can get your money back.
Contents hide
1 The Supreme changes the new valid date for the ITV
2 What has changed
2.1 It will no longer be from the date of the ITV card

The Supreme changes the new valid date for the ITV

The objective of the Technical Inspection of Vehicles, the ITV, is to verify that all cars are in good condition to circulate on the roads of our country without posing an added danger. Therefore, depending on the age of the car, it is necessary to go to an official center every so often.

Because, despite the importance of these tests, one of the most common offenses in Spain is that related to driving without a valid ITV l368087a, either because it has expired or because you continue to drive despite having obtained an evaluation. negative.

Today it is not necessary for the authorities to stop a car to find out if there is any irregularity regarding the ITV, but rather, thanks to access to the databases, simply through the control cameras it is possible to detect the cars that are move in breach of the precepts of the technical inspection. In any case, now, the Supreme Court has rectified those who are the new valid deadlines to pass this inspection in Spain.

And it is that driving with the expired ITV or with an unfavorable result constitutes a serious sanction and implies a fine of 200 euros. In the event that the vehicle continues to circulate with a negative ITV, the amount of the penalty amounts to 500 euros. If when the offender receives the fine, he proceeds to pay it within the time that is considered prompt payment, these amounts can be reduced by 50%.

Now, the Supreme Court has changed these valid dates. The reason? The past state of alarm, where the ITV deadlines were modified, given that due to confinement many drivers did not pass it when it was their turn. From the Government, a system of extensions was produced that caused a lot of confusion… and that has now been modified.

Now, the Government has approved Royal Decree 750/2022, which comes to modify said Order. Thus, those vehicles that pass the ITV as of the entry into force of the regulations -on September 27- will not only have the corresponding validity period according to their type and age, but also a extra period which will be determined by the time that passed between the date on which the certificate expired and when you were actually able to attend the inspection. Said extended period will be the one that computes in order to calculate the new validity period, for which reason also they can get their money back in case of having received a fine for not passing it at that time.

The publication of Royal Decree 750/2022 corresponds to the need to modify the Government Order to comply with the ruling of the Supreme Court (TS) of October 21, which established that the deadlines should effectively count from the time the inspection could be passed. , not from the date that appeared on the ITV card.

This resolution of the TS responds to an appeal that the Association European Motorists Association (AEA) filed against Order SND/413/2020 on the understanding that the shortening of the terms of validity harmed the interests of drivers.

With the appeal accepted by the Court, the normal deadlines for passing the next inspection are therefore restored. According to AEA calculations, with the ruling in favor of Justice some 6.5 million drivers could be saving about 300 million euros from their pockets.

How to withdraw money on Binance

Is it good to turn off your router from time to time?

How did it become one of the most popular games despite its initial failure?