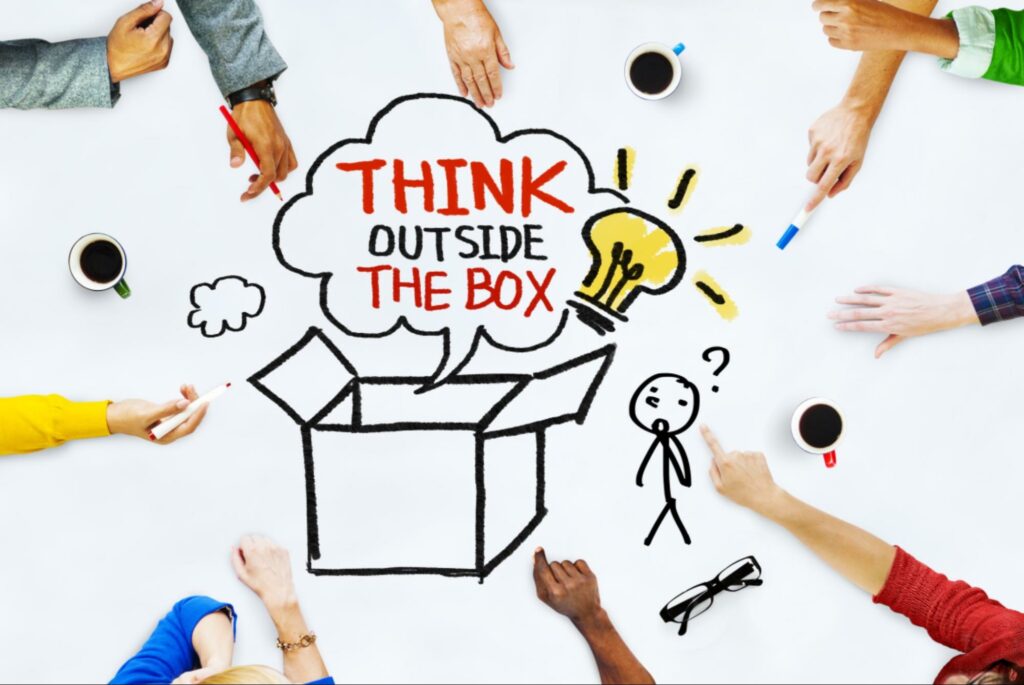 In order to properly promote your site and add beautiful explainer videos, you need to understand all the little things. Including the difference between 2D and 3D explanatory videos.

Today, there is a lot of talk about the differences between 2D and 3D animation. But still, not everyone understands what is the main difference between these types of videos. In this article, we will find out how 2d explainer video differs from 3d.

Contents hide
1 Origin
2 How do objects move?
3 Creation of 2D and 3D animation
4 Object characteristics
5 What kind of projects are they suitable for?
6 What software can be used?
7 Prices

Let’s start with 2D animation, which originated in the 19th century, with the creation of the flipbook and the emergence of flipbooks, or animated picture books, where objects simulated movement as pages turned quickly.

On the other hand, 3D technology has been around for over 100 years, it was even patented in 1890 by the English photographer William Friese-Green.

Although it wasn’t until 1922 that The Power of Love was shown in commercial cinemas, the first 3D movie using a dual projector system. In short, the origins of 3D images are older than we think.

How do objects move?

The main feature is the movement of objects. If we talk about 2D animation, then objects move horizontally, or rather along the X axis. In order to make a reverse movement, the object moves along the Y axis.

Creation of 2D and 3D animation

Objects in 3D animation can move along the z-axis and can be perceived from both close and far distances. If you want to use this effect in 2D images, you must shrink or enlarge the object.

In 2D animation, objects are usually completely flat, such as a photograph or a painting. While 3D images are similar to sculptures in that they have a front, back, bottom and top, meaning they can be viewed from any angle.

What kind of projects are they suitable for?

If you want to make an explanatory video for a large audience, we suggest using 2D images, as these graphics make cartoons more interesting and better.

But, if the video is intended for professionals who require more technical and accurate information, it is best to opt for 3D technology. For example, such images are ideal for explaining surgery.

What software can be used?

Another difference between these two types of graphics is the price. Of course, 2D animations will cost less than 3D ones. This is due to the fact that the technical complexity of 3D images is higher, so the development process is less fast and more energy-intensive.

Now you know all the differences between 2d and 3d explainer videos. Further, your task is to choose the type of graphics that suits you best for your project.

If you don’t know how to get a quality video for your business then you can refer to https://explain.ninja/blog/cartoons-aint-just-for-kids-the-6-best-animated-commercial-videos-to -inspire-you-in-2020/.