discover the watch in advance with this official video 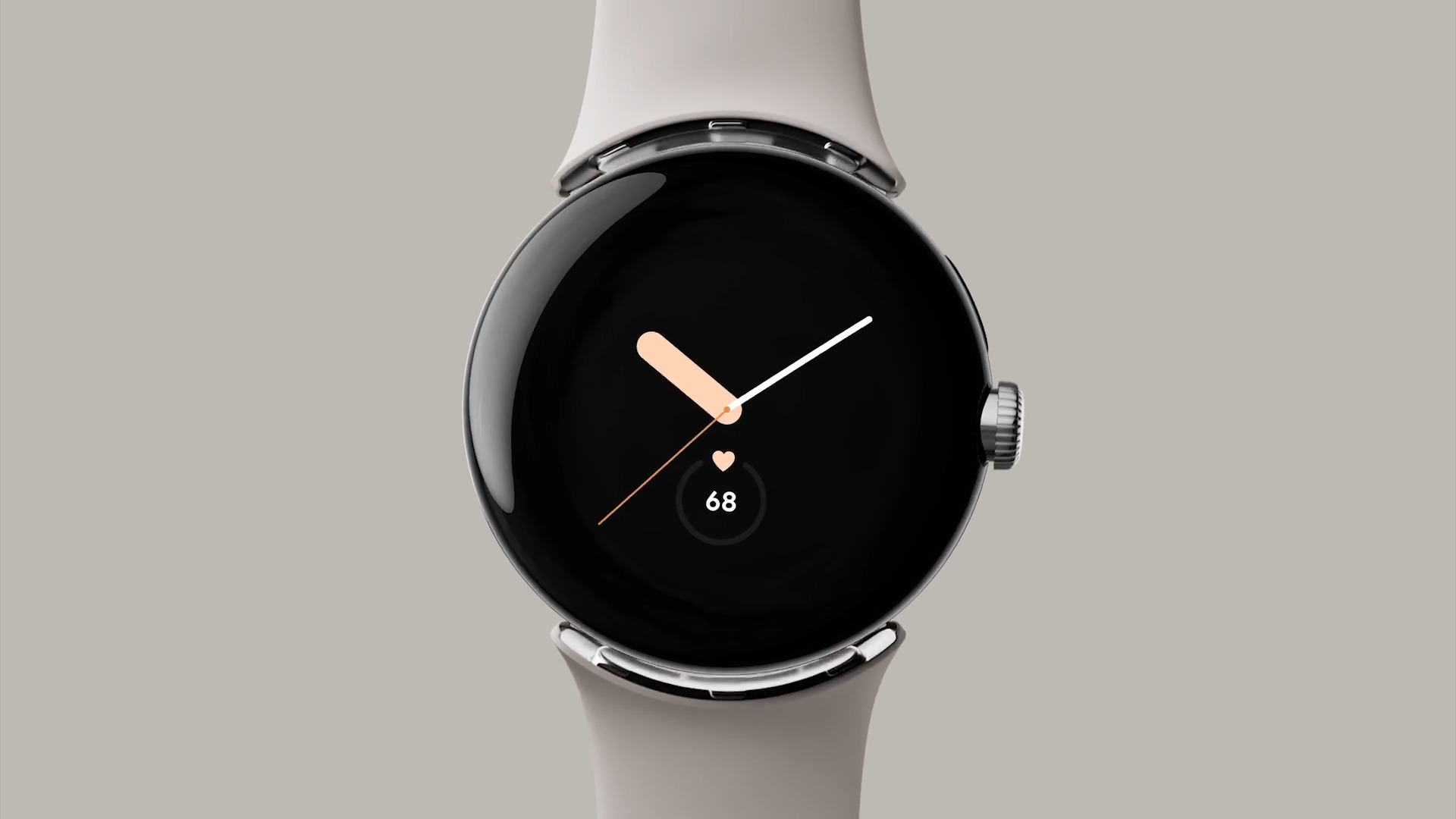 Google does not want to leave a lot of suspense at its conference on October 6. The Mountain View company unveiled the design of its Pixel Watch in advance.

After years of waiting and procrastinating, the Google Pixel Watch is finally about to be released. As a reminder, this is one of the famous Arlésiennes à la Google, which the press has had its head around for years. The official presentation of this connected watch is just a stone’s throw away since it will take place on October 6, 2022, at the same time as the Pixel 7 and 7 Pro.

But as if to spoil the party (it’s their right), Google has decided to teaser, or even reveal the watch in advance. After a first video where we briefly see the product, here is a complete video of 51 seconds (including 30 real seconds where we see the watch) presents it from every angle. Here it is below:

What to remember from this video?

The most important information in this video is undoubtedly the confirmation of the presence of Gorilla Glass. Good news for its durability.

The video also allows you to see the watch worn by people other than Sundar Pichai in order to get a good idea of ​​its format. The latter looks relatively compact, although marked by a certain thickness. The round format helps to accentuate the impression of compactness, where a square format with the same thickness would give more of a brick impression.

All the colors are also presented, from the black case to the golden rose, through the yellow, beige, gray and black bracelets.

Why did Google choose to unveil its watch in advance? We don’t know. One can imagine, however, that the Silicon Valley giant would like to avoid disappointment or that too much expectation befalls its product, a bit like Carl Pei who asked that the hype around the Nothing phone (1) calm down a bit. One can also imagine that with the multiplicity of potential leaks approaching the official announcement of a product, Google wanted to keep control.

The Xiaomi Smart Band 7 is much cheaper today than when it was launched. The…