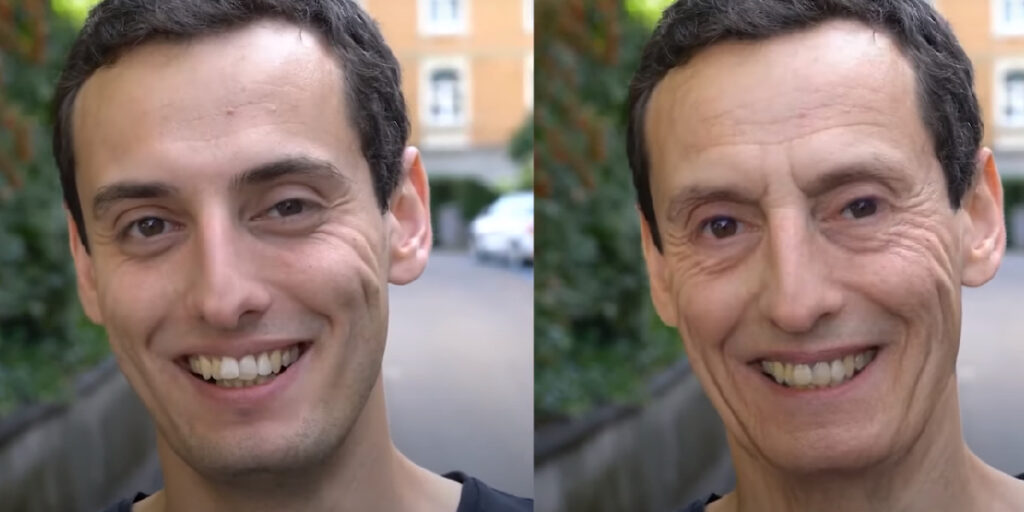 The Mickey Mouse Company has created an aging/aging reduction tool that can make an actor look convincingly older or younger.

Disney invests a lot of money in research to help advance the art of visual effects, but in recent years they’ve been exploring how artificial intelligence can simplify the job of VFX.

Here are all the Easter eggs that the latest trailer for the Super Mario Bros. movie brought

All of them with the possibility of being used to make professional films.

This year, the researchers are demonstrating a new tool that harnesses AI tricks to make actors appear older or younger.

The results are faster and it helps to have fewer weeks of work than it normally takes to perfect these types of shots.

The future of Disney with the creation of FRAN

The use of neural networks and machine learning to age or de-age a person has already been tested, and while the results are convincing enough when applied to still images, they did not produce photorealistic results in motion video.

When FRAN receives an input face photo, instead of generating an altered face photo, it predicts which parts of the face would alter with age, such as the addition or removal of wrinkles, and those results are then superimposed on top of the original face. as an additional layer. channel of added visual information.

This approach precisely preserves the artist’s appearance and identity, even when their head moves, their face looks around, or the lighting conditions in a shot change over time.

It also allows an artist to adjust and modify the changes generated by the AI.

Which is an important part of VFX’s job: making alterations blend seamlessly into a shot so that the changes are invisible to the audience.