Disney + has a new premiere that has just passed through theaters: Lightyear lands on the streaming platform 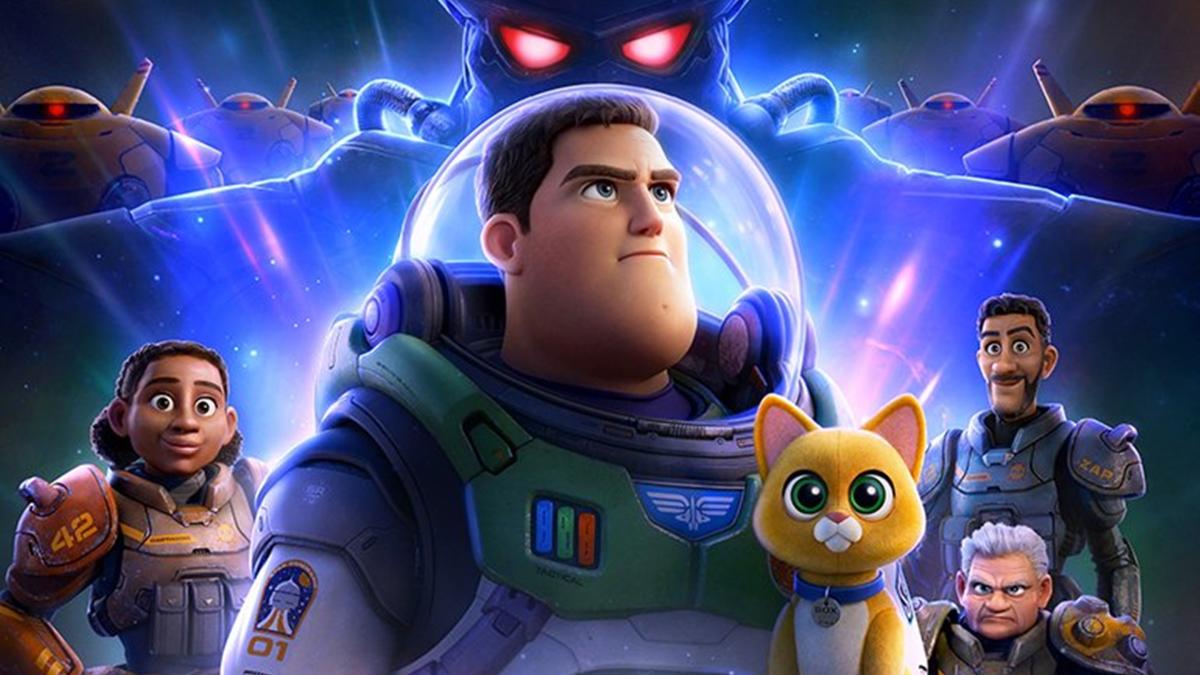 For some time now, the wait to be able to enjoy a movie that has just been released in theaters in the comfort of home has been greatly reduced. Streaming platforms have unfortunately managed to stepping into movie theaters is an activity that is only necessary when you want to know what’s new on the billboard.

Now, it is much more comfortable and easy to wait for a platform to add the film to its extensive catalog of content. This being something that can even be counterproductive since the title ends up being diluted among the hundreds of movies and series that it offers, although it will spend at least a few weeks on the cover.

We don’t know if this is what will happen to Lightyear, but what we do know is that this movie is already available on Disney +. Its premiere in theaters has been one of the most famous in recent months and, unfortunately, not for the better. Criticism of the film has tarnished a film that does not dazzle with its brilliance, but that meets the basics.

It turns out that it is a film with a very complicated audience, Toy Story fans may no longer find it attractive to dive again into the adventures of a Buzz that, in truth, they have never met. And, it is that, this Spin-Off comes with a new animation style for those children of the nineties who are now adults.

Leaving this aside, Lightyear is a film that based on its own merits can become one of the most curious projects that have been launched by Pixar. No, it’s not a brilliant movie and, of course, it’s not risky either. But there is some merit to releasing a movie about a character who first appeared in 1995.

Of course, success is far from Lightyear and achieving the quality of films like Inside Out, Up or even Luca will be very difficult for him. Now that it lands in the halls, the general reception of the public may change and Lightyear manages to win the hearts of all home viewers.

Starting today, August 3, you can enjoy Lightyear within Disney +. The bet is on and we will have to see what the result of it is, it may be that a failure at the box office does not mean a failure on the platform that usually offers better reception data by the users that populate it.