DLSS 3.0 may finally be coming to more graphics cards 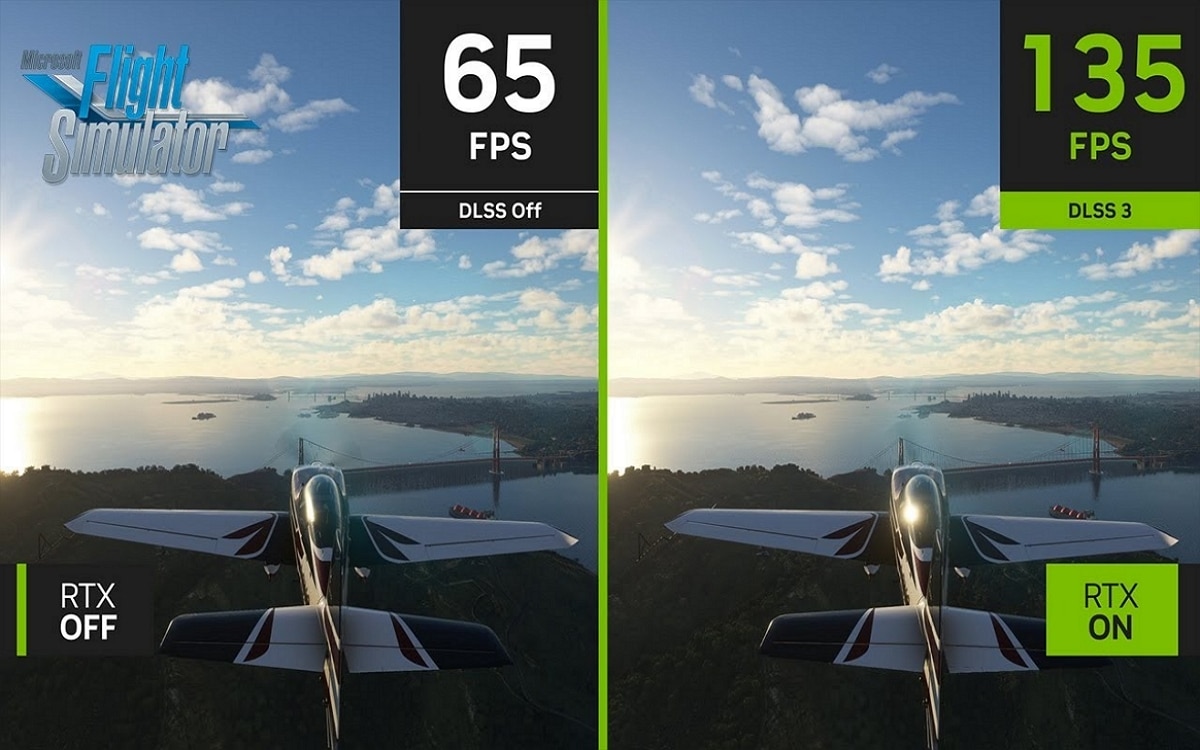 Share
Facebook Twitter LinkedIn Pinterest
Due to a few “technical” and “hardware” characteristics, DLSS 3.0 is exclusive to the RTX 4000 Ada Lovelace generation of graphics cards. However, this may soon no longer be the case.

Nvidia recently introduced DLSS 3 on its brand new RTX 4090 and 4080 graphics cards, but it looks like the feature could be used by older graphics cards. As announced by Nvidia, this technology quite simply revolutionizes video games according to the tests, since it makes it possible to double, triple or even quadruple the number of FPS on PC games.

When DLSS 3.0 arrived, many claimed that modders would be able to make new “frame generation” technology work on pre-Lovelace GPUs. It finally happened quickly, as to our surprise, a user named JusDax on Reddit shared a post claiming to have used DLSS 3.0 on the Turing-based RTX 2070.

According to JusDax, at 1440p, using DLSS 3.0 results in approximately 80 frames per second, with ray tracing, DLSS balanced mode and image generation enabled. This is an essential feature of the technology. Without frame generation and with DLSS in quality mode, the frame rate was about half as high.

So DLSS 3.0 managed to double the original performance with similar settings when balanced DLSS and frame generation are disabled. User says he was able to bypass DLSS 3 lock on older GeForce RTX cards by adding a configuration file to remove VRAM overhead in Cyberpunk, but did not provide a tutorial on how to do it at home.

While there is a definite performance boost on older cards with DLSS 3 image generation enabled, it’s worth pointing out that it hasn’t been without some issues. In effect, user reported experiencing jitter and lots of framerate drops. The use of DLSS 3.0 on older graphics cards is therefore far from being optimized for the moment, but it gives an idea of ​​what could be obtained if Nvidia were to remove the limitations in place.

A documentary-like series is coming for the FTX scandal