Do you have Xbox Game Pass? These are the nominees for The Game Awards that you can play now 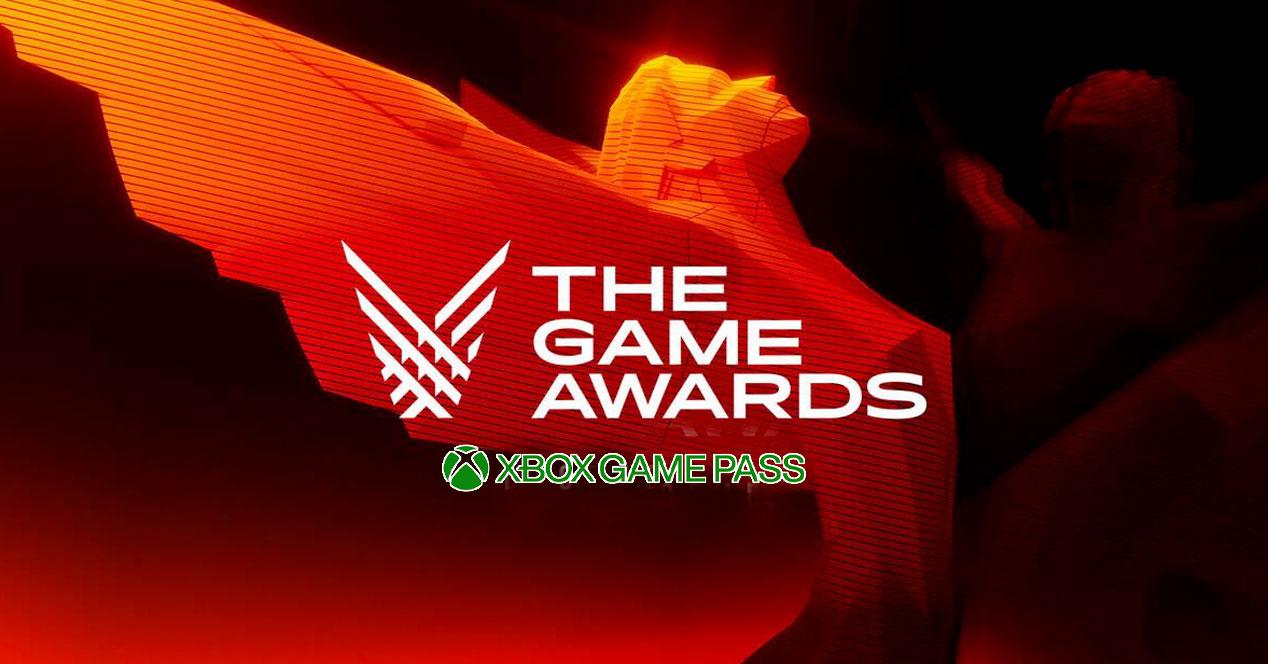 Share
Facebook Twitter LinkedIn Pinterest
Next Thursday morning, at about 1:30 p.m. in Spain (technically already on December 9), a new gala will take place The Game Awards, which is considered the Oscars of video games and which is now nine editions, the last two conditioned by Covid-19 that forced it to take place online. This year it is back to normal, in person and in such a videogame setting as the city of Los Angeles and the Microsoft Theater (formerly the Nokia Theater where, for example, Wii U was presented).
Contents hide
1 Xbox boasts of nominees in Game Pass
1.1 As Dusk Falls
2 Citizen Sleeper
2.1 Dune: Spice Wars
2.2 immortality
2.3 A Memoir Blue
2.4 Metal: Hellsinger
2.5 No Man’s Sky
2.6 norco
2.7 A Plague Tale: Requiem
2.8 Return to Monkey Island
2.9 scorn
2.10 Starfield
2.11 Teenage Mutant Ninja Turtles: Shredder’s Revenge
2.12 Total War: Warhammer III
2.13 Two Point Campus
2.14 tunic
2.15 Vampire Survivors

As always happens, the list of games that aspire to the different prizes is quite extensive Because nothing else, but within the event of the awards ceremony there are an infinite number of categories. So it is relatively simple that when you have a monthly subscription service with more than 400 games, some appear yes or yes among those who choose to take one of the statuettes.

And that is precisely what has happened. Microsoft has taken the list of games that it has on Xbox Game Pass, has compared them with all the nominees and has created a list with all the ones you can try right now through its service, either on Xbox, PC in some cases and the cloud in others as well. And the truth is that, although it is very good that you want to take a walk through most of them to have solid criteria about the fairness or not of a future award, we already tell you that from today until the start of the gala you will not be able to do much. progress on many of them by the number of hours it takes to finish them. But well, for attitude that does not remain.

Below we leave you with the complete list of games nominated for The Game Awards that you can enjoy right now within Xbox Game Pass. They are these (some of them aspire to prizes in several categories at the same time, keep that in mind):

nominated: games that impact and games that are more innovative and accessible.

nominated: better support for the community.