Dogecoin demand skyrocketed by 600% on Google! 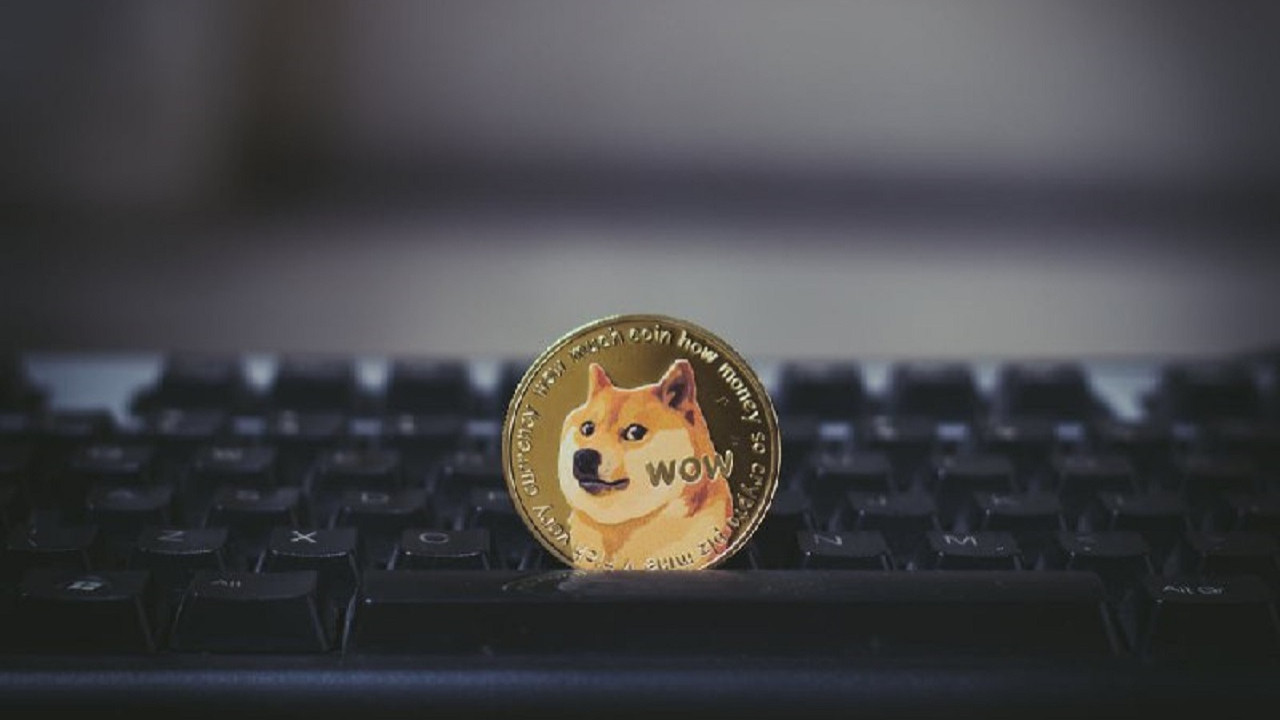 The meme cryptocurrency Dogecoin (DOGE) is witnessing increased interest among potential US investors at a time when the token is posting small gains.

Dogecoin demand skyrocketed by 600% on Google!

Quarterly ‘Buy Dogecoin’ interest in the US Source: Google Trends.

A breakdown of search term concentration shows that Idaho leads the US states with the highest score, with a score of 100, followed by West Virginia with a score of 97 and Louisiana with a score of 86. Maryland is fourth with 80 points, while California is fifth with 78 points.

The US subregion is interested in ‘buy Dogecoin’. Source: Google Trends.

The interest has been attributed to a period when DOGE maintained increasing buying pressure, triggered in part by Elon Musk’s acquisition of Twitter. Notably, the Tesla CEO’s acquisition of the social media giants has sparked speculation that DOGE could be included as a payment option.

In this line, the effect of buying pressure is highlighted in a Finbold report that showed Dogecoin pulled in an inflow of around $5 billion in five weeks amid its skyrocketing trading volume.

Also, the interest in DOGE is confirmed by the fact that despite the market correction, about 60% of the owners of the asset are still in profit as of November 28. The following year, the community has high hopes for DOGE’s future potential.

However, as 2022 draws to a close, DOGE’s technical analysis shows a bearish bias and the asset is expected to trade at $0.065 on December 25. Interestingly, Dogecoin has recorded steady year-over-year (YoY) growth over the past three Christmases.

What’s next for DOGE?

Notably, the bearish forecast comes as the asset tries to sustain recent gains despite the overall crypto market and prevailing macroeconomic factors resulting from the collapse of the FTX crypto exchange.

Indeed, the Dogecoin community has a few projects to watch out for that are likely to trigger a price rally. For example, Musk, a Dogecoin supporter, reportedly plans to collaborate with Ethereum (ETH) co-founder Vitalik Buterin to further develop the network.