DTT or the lawless zone. A study detects an alarming number of channels without a license and with illegal content 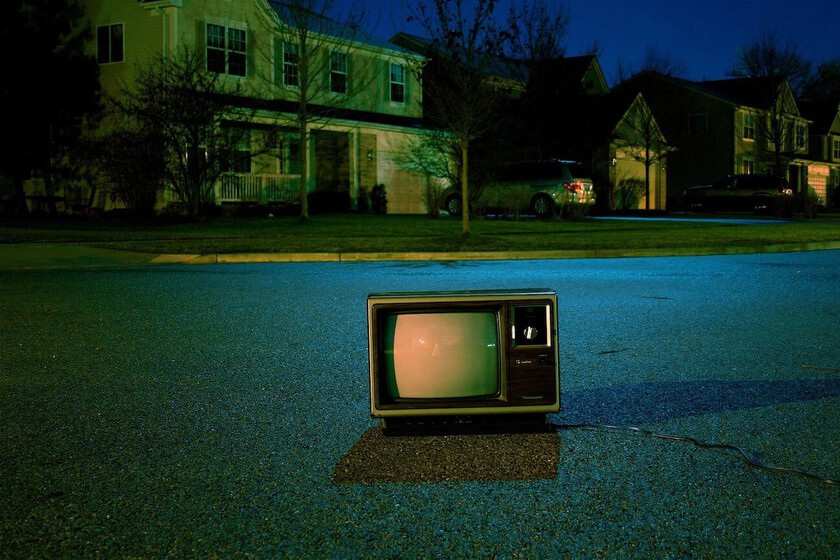 I have to admit that I am not exactly a fan of DTT and in fact, I have written an article in which I make my position on the matter clear. However, DTT is a fundamental platform for many users, and although in Spain we see it somewhat behind, It is a field that must be cared for and monitored and for that there is the General Law of Audiovisual Communication (LGCA).

And it is that digital terrestrial television is a paid field for the appearance of a large number of channels. For broadcast legally on DTTit is necessary to comply with a series of requirements, requirements that in this study that has been carried out from the autonomous community of Andalusia, it has become clear that they are not always fulfilled.


The figures that we will now see, which can be considered alarming, has been revealed by a study by the Andalusian Audiovisual Council (CAA). A study focused on the digital terrestrial television spectrum in the autonomous community of Andalusia, but which could easily be extrapolated to the rest of the national territory.

Before proceeding, we must bear in mind that in order to be able to issue legally, it is necessary to have a license issued by the competent authority to then be able to issue a mux, which is the acronym for multiplexer. If you don’t have a license, you can lease it to a company that has it and isn’t using it.

a mux is the bandwidth necessary to offer DTT services or channels, channels that can be television or radio. Each “Mux” occupies the bandwidth in which a group of channels and services broadcast in that certain bandwidth.

To issue those muxes legally, may or may not use the services of companies such as Retevisión/Abertis. These are, very briefly, the necessary steps to be able to broadcast on DTT.

With these data in hand, the Audiovisual Council of Andalusia (CAA) has carried out a study in which they have discovered that a large number of the channels that currently operate DTT in the region of Andalusia do so without a license . So much so that there is almost a parity between the number of licensed and unlicensed channels.

In fact, these are the conclusions and the figures reached in the study:

It is noteworthy that in Andalusia right now there are 65 channels that broadcast legally and in front of them, almost the same number of channels (55) that broadcast illegally.

Among these seconds, that we remember, are 55, 46 channels broadcast in violation of current regulationssince they show pornographic content, broadcast content on schedule, not allowed or illegal products.

It must be remembered that in this matter, the Ministry of Economic Affairs and Digital Transformation is competent, which will exercise the powers of supervision, control as well as the sanctioning power. Articles 157 and 158 of the aforementioned LGA contemplate irregularities, typifying them as serious or very serious and establishing the appropriate sanctions that are reflected in article 160 of the aforementioned regulation.