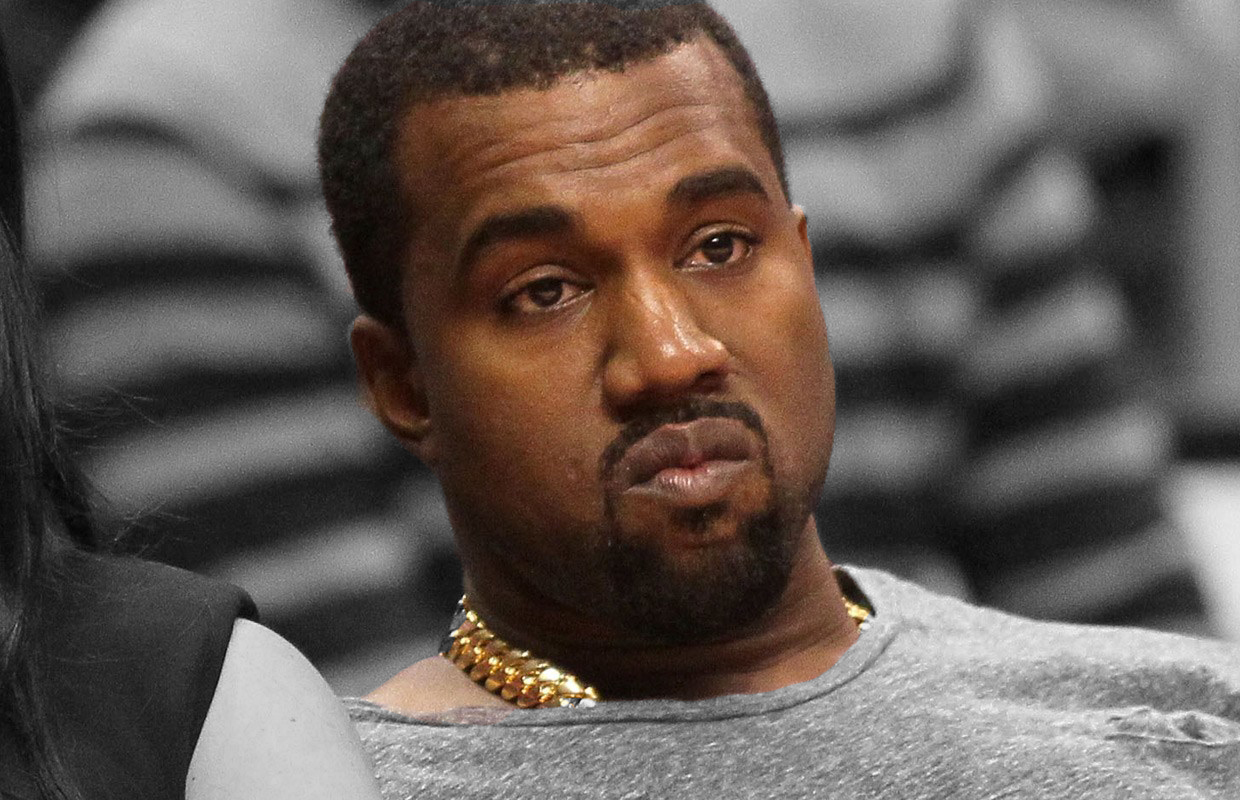 Not even two weeks has Kanye West, also known as Ye, lasted on Twitter. Elon Musk has been permanently suspended your account just a few days after returning it, since one of the tycoon’s promises with the platform, let’s remember, was to recover those users that Twitter previously vetoed for offering controversial opinions. The controversial rapper, who previously shared anti-Semitic tweets, however, appears to have abused free speech. At a level that even Elon Musk himself has not allowed.

According to Musk, who is currently CEO of Twitter, Kanye West’s account has been suspended for violating one of the rules of the platforma. Specifically, the one that prohibits sharing content that incites violence. Curiously, it seems that Elon Musk transferred to the rapper his intention to block him on the social network. And it is that Kanye, moments before disappearing, published a tweet in which he showed a photo of Musk without a shirt – apparently, with the aim of mocking – and a text in which he detailed: “Let’s always remember this as my last tweet #ye24 ” .

The impending suspension of Kanye West’s Twitter account could have led users to believe that Elon Musk deleted his account for sharing that photo. The executive, however, has detailed that has banned the rapper for inciting violence.” “Just clarifying that his account is being suspended for incitement to violence, not an unflattering photo of me being told off by Ari [Emanuel]. Frankly, I found those photos to be helpful weight loss motivation!” she added in a tweet.

Kanye West has claimed to “see good things about Hitler”

Indeed, in a recent interview, Kanye West claimed to see “good things” in Hitler for having invented “the highways” or the “same microphone” that he uses every day.

“I also see good things about Hitler. This guy invented highways, he invented the same microphone that he uses every day as a musician. I can’t say out loud that this person has ever done good things, and I’m done with it. I’m done with the rankings. Every human being has something of value that they brought to the table, especially Hitler.”
Kanye West stated.

Of course, these statements are compelling reasons to delete his Twitter account and therefore prevent him from continuing to spread his opinion about a person who committed unspeakable atrocities. In fact, Kanye West also came to share anti-Semitic content, something that Elon Musk did not like too much either. “I have spoken to Ye today and expressed my concerns about his recent tweet which I think he has taken seriously,” the tycoon said in relation to Ye’s tweets against the Jewish people.

Kanye West, let’s remember, has also run for the next United States elections.