Elon Musk’s fortune vanishes: Twitter and Tesla are a hole of million-dollar losses 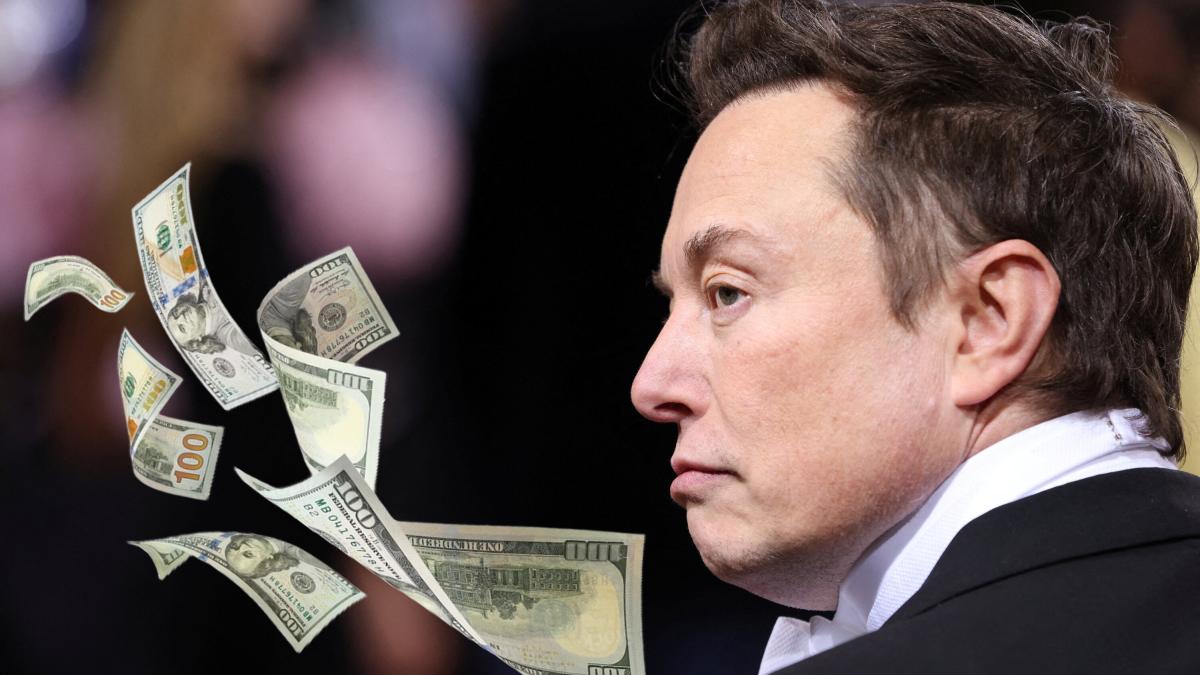 The fortune of the world’s richest person is experiencing a record drop in 2022 as Tesla shares plunge and witness a Twitter at the edge of collapse. Elon Musk has already lost 100,000 million dollars so far this yearmarking the biggest drop ever recorded in the Bloomberg Billionaires Index.

While SpaceX has made significant progress in the development of its Starship rocket, which is trying to get humans back to the Moon, if NASA doesn’t get it sooner with its Artemis I program, Tesla is going through a catastrophic time and its shares have plummeted around 52%.

Shares of the Tesla maker fell 6.8%, to $167.87 at the close of trading on Monday, marking the lowest share price since November 2020. The company’s shares have lost more than half their value so far this year.

Everything does not end here and it is that, you just have to see how things are going on Twitter, the fortune that its acquisition has cost Elon Musk and the decisions that only confirm the collapse of the social network.

8.6 billion dollars in one day: this is the amount that Elon Musk “lost” on Monday

These big losses at Tesla don’t just mean a big drop for the company. Elon Musk has a stake of about 15% in Tesla. The company’s shares fell on Monday made Elon Musk lose about $8.6 billion in a single day.

All this is also caused by episodes like the great economic slowdown, which caused Musk to cut 10% of the automaker’s workforce over the summer, citing a “bad feeling” about the economy.

Add to that the latest recall of more than 300,000 vehicles due to faulty taillights, and the strict stance on the coronavirus in China, Tesla’s main market outside the United States.

On the other hand and since the acquisition of Twitter, it has laid off 60% of its employees, and the last round of layoffs occurred on Sunday (although no new ones are expected). Investors are concerned that the businessman is able to focus on his role as Tesla’s CEO after the Twitter acquisition.

His net worth, which in November of last year was about $340 billion, fell to its lowest level on Tuesday, November 22, about 170,000 million dollars. Of course, Elon Musk is still the richest man in the world, surpassing Bernard Arnault by 65 million dollars. We’ll see if SpaceX He achieves his goal and overcomes this fortune in the face of 2023.