Everything we know about the cheap Google Pixel 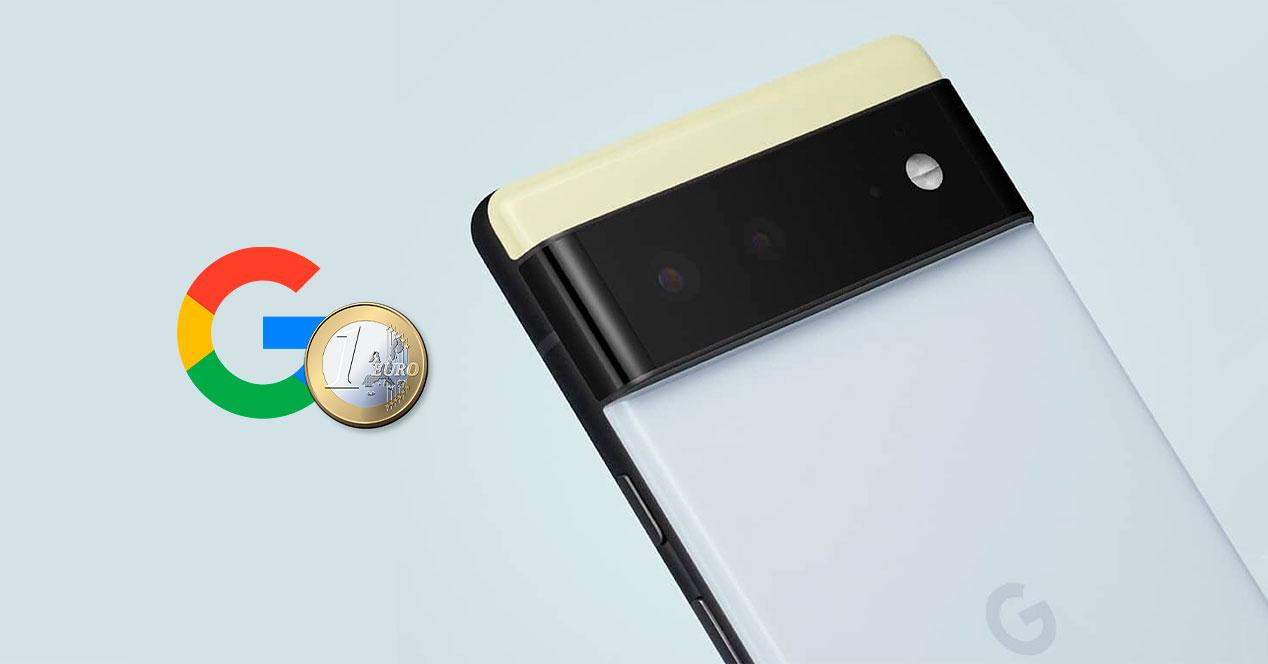 After countless leaks, we are very close to its launch, if the rumors are not wrong. Time to recap and look at what the Google mobile would be like to make everyone who wants to have stock Android fall in love, try the latest operating system before anyone else and, of course, be able to take advantage of image processing in the lenses.

A design that will be familiar to us

The first thing we stop at is the aesthetic section, where, as could be seen in an original box of what would be the Pixel 6a, the design will not change in terms of the Pixel 6. The striking and large camera module will continue to be the differentiating point of the cheap phone. But, however, what we did not have were images of the size, which a new leak has taken care of.

The photo that we can see on the right shows us the case created for the Pixel 6a, along with the 6.4-inch Google Pixel 6, which does not fit in the case, even if only slightly. Therefore, the phone that will soon arrive in the series would also be the smallest in size, making it more manageable. Being able to count on a 6.2-inch panel that would have OLED technologyas some experts already pointed out.

Its filtered measurements would be the following 152.2 x 71.8 x 8.7 mm, which makes the device smaller and also somewhat thinner. In the images we do not see space dedicated to the fingerprint reader, which leads us to think that it would be under the screen, taking advantage of the capabilities. About the colors it has been said that we would see three options; black, white and green, but little else we know.

Known features of the Pixel 6a

A model that, if nothing changes, everything indicates that it will repeat the processor, the so-called google tensor developed by the American company that has offered such good results. A chip that would also be helped by 6 GB of RAM and about 128 GB of storage, as happened with the Google Pixel 5a that we could not enjoy in Spain.

As for the phone cameras, we would have a 12.2 MP main cameraspecifically the Sony IMX363 that included the Pixel 5. As for the wide angle, we would see a 12 Mpx lens and finally an 8 Mpx front camera that in this case could be identical to that of its older brother, Pixel 6. In addition, it is rumored that you will not be able to enjoy all the functions of the Pixel 6, although there are not too many details about this. 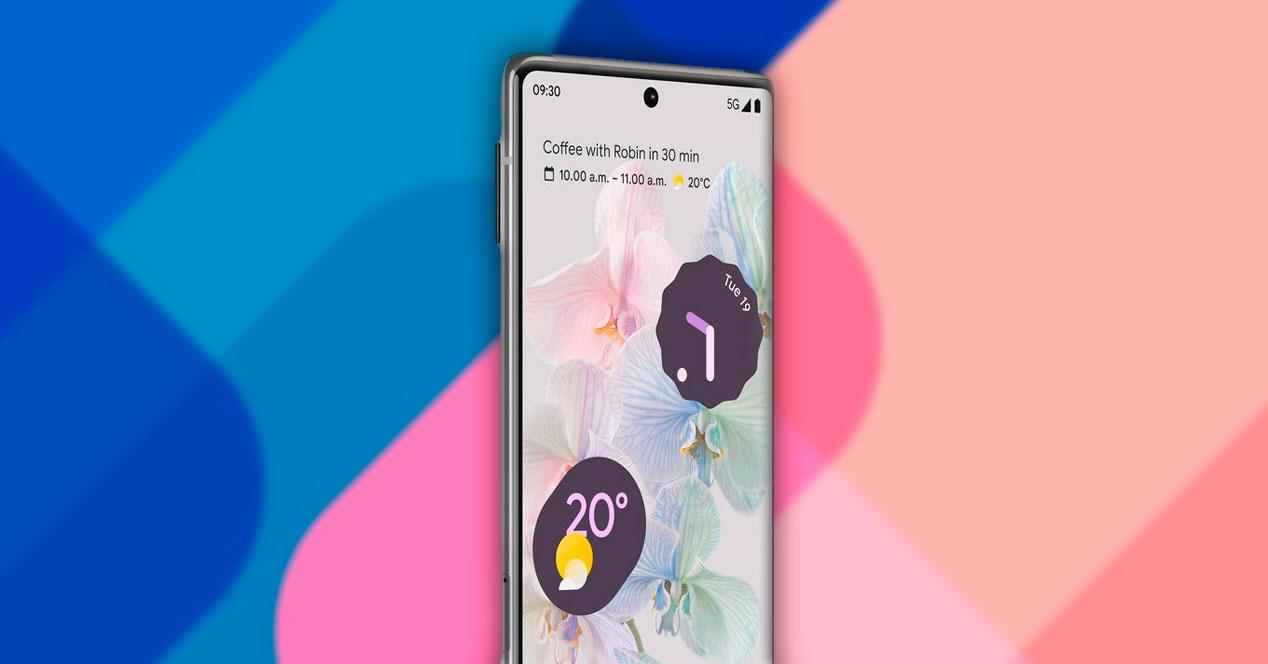 As far as the battery is concerned, there is talk of a 4,800mAh capacity, which would be very good news and perhaps one of the points to highlight, compared to the 4,600 mAh cell of the Pixel 6 and which, despite everything, offers a lot of autonomy. If we add the 30W fast charge to that, we are facing a mobile that will attract attention in this section, without a doubt, if everything ends up coming true. Android 12, 5G and WiFi 6 connectivity, in addition to Bluetooth 5.2 and NFC, cannot be missing.

It is said that this Google smartphone could see the light during the annual Google I/O event which will start on May 11, so there are a few days left to see if this ends up being fulfilled. Despite everything, as happened with the Pixel 6, we may have to wait for them to reach the market and more specifically to Spain. It is not certain that the launch will be at that time, since the Pixel 5a was launched in August, but whatever it is, we will tell you about it in MovilZona.

There are many speculations about what the terminal may cost, all pointing to over 400 euros and por below 500 eurosa range that coincides with the prices of other years.