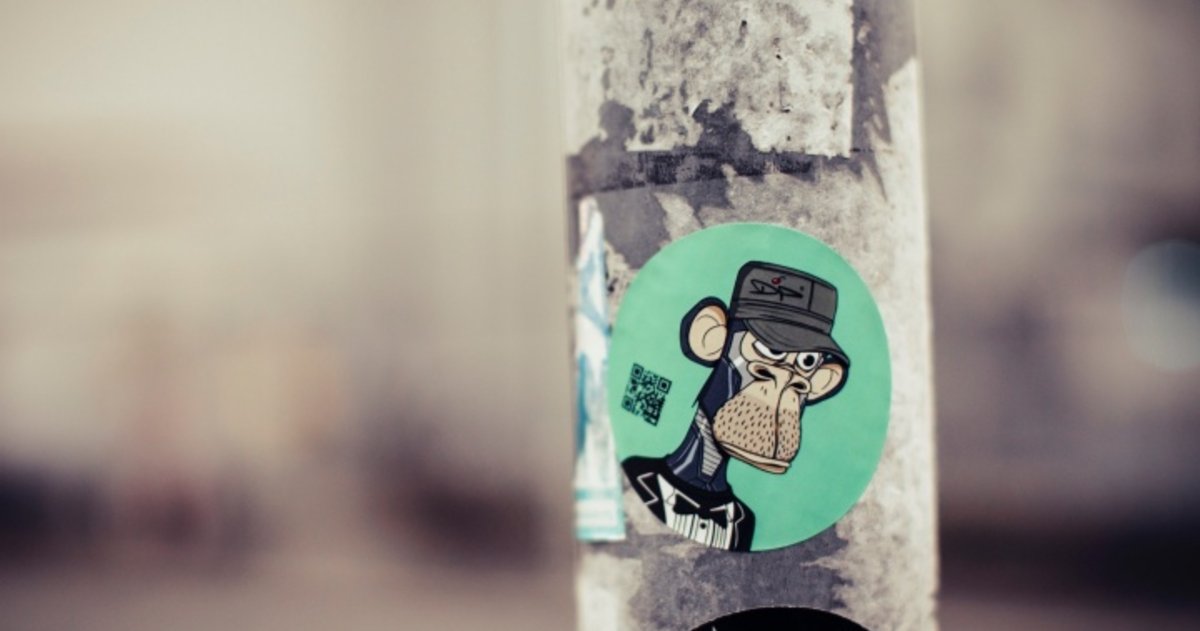 Share
Facebook Twitter LinkedIn Pinterest
Share
Contents hide
1 The more we get into the world of blockchain, the more convinced we are that the metaverse will need more controls.
2 Losses of millions of digital assets in a video game that promises to acquire virtual nothing

The more we get into the world of blockchain, the more convinced we are that the metaverse will need more controls.

The Current technology is forcing us, almost, to study a master’s degree in definitions and concepts that have appeared in recent years, but that are essential to understand the progress of the new times that run in the digital world. If you want, we give you a few minutes to look up the definitions of blockchain, NFT, metaverse and for you to take a look at the most famous monkeys on the net today. Then come back and take a look at the information we bring you.

YugaLabs is the name of the company behind the creation of Bored Ape Yacht Club, the string of NFT with the face of hundreds of monkeys willing to serve you as an avatar in your social networks. They will also allow the user to be a member of a select club of holders of a digital asset that lives on the blockchain Ethereum. If after what you have read you are still alive, we explain that the company has launched a new collectionunder the name Otherdeed.

This new collection is the company’s promise that you’ll have a virtual piece of land reserved when they launch their match in key of MMORPG, which are those massively multiplayer online role-playing games, called Otherside. The launching of the campaign had enough success, racking up more than $300 million in just a few hours. The negative side? The traffic on the block chain Ethereum I know increase exponentially, so the gas rates rose to reach, in some cases, the $14,000 per transaction.

It speaks of gas rates in Ethereumsince somehow you have to offset energy that is needed to keep transactions on the blockchain operational. However, many users claim that they are charged such rates, even when the operation it was failed. According to the specialized portal Crypto Briefing, users they finished paying on the whole $165 million in gas rates.

We have refunded gas fees to everyone who made a transaction that failed due to network conditions caused by the mint. The fees have been sent back to the wallets used for the initial transaction. Here’s how to find your refund… 🧵

Obviously, where there are problems, problems always appear. scammers. In this case, through phishingsome users were taken to fraudulent web pages with the promise of a refund of their fees and other NFT purchase opportunities, including connecting their wallets to these websites and leaving them exposed for fraudulent use. YugaLabsas the tweet on these lines shows, ensures that has returned the fees those who have failed. Of course, those who were victims of the thymus, they will have to survive without your assets.

China wants to start space cruises, but the price of travel is exorbitant

These are the 5 most common scams on TikTok. Do you know them?

These are the new cryptocurrency scams on behalf of large companies