faster loads, screenshots by area, here’s all the news 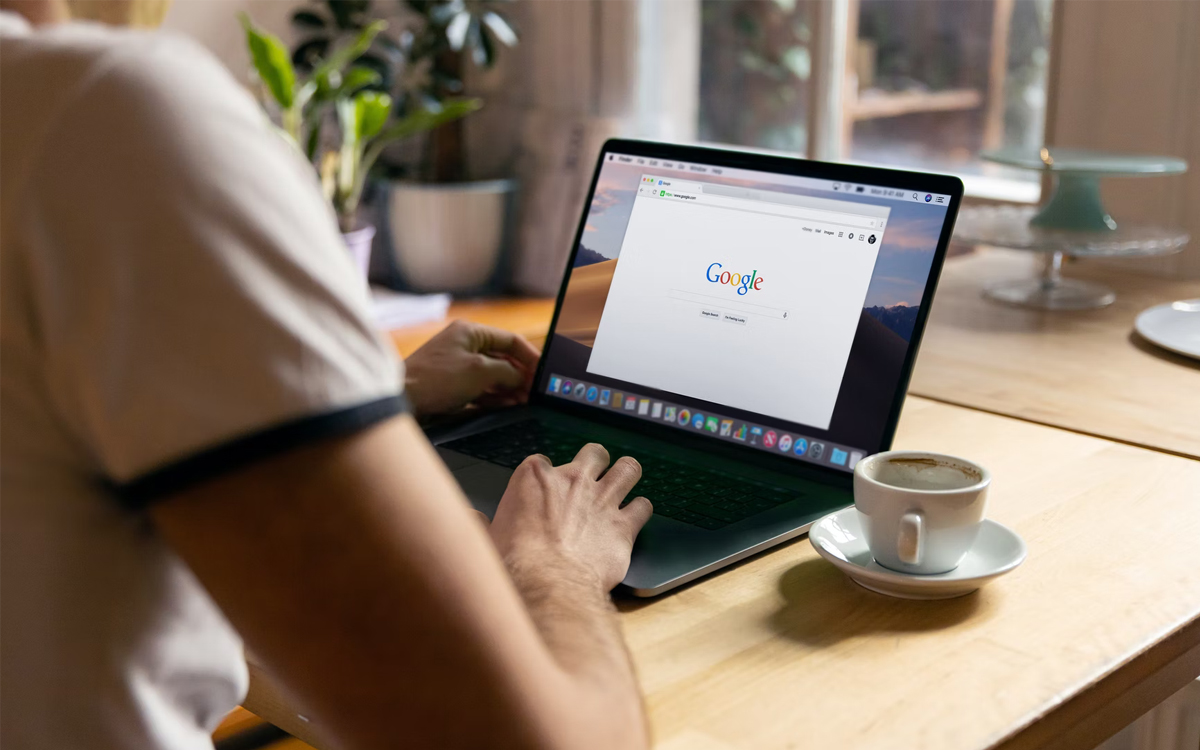 Share
Facebook Twitter LinkedIn Pinterest
Version 104 of Google Chrome is being deployed and brings, as usual, its share of new features. On the program: a feature that allows pages to load faster, more precise screenshots and traditional security patches. A brief overview.

Chrome 102 added new keyboard shortcuts, Chrome 103 added the use of an AI to improve image search, now it’s time for Chrome 104 and its own new features. The Mountain View company began deploying the last major update to its browser on August 2, so it’s an opportunity to take stock of all the features that are joining its already well-filled arsenal.

The objective is as always to improve the performance of the software, while making life easier for its users. Of course, we are also entitled to the traditional security patches that protect against ever more invasive threats. The update is already available on Windows, Mac and Linux. We list all the new features that accompany it.

See everything new in Chrome 104

The first notable novelty is a change in the way of loading embedded content from other platforms, for example YouTube videos or tweets. Usually, these contents take some time to display since they require the execution of specific scripts that impact the performance of the browser.

Chrome 104 will therefore change this by automatically loading integrated content, without asking the authorization of the pages concerned. Previously, only a few pages allowed this operation. Note that currently this feature is available to only 1% of users.

Another novelty, the screenshots by zone now allow you to crop the video captures yourself in order to directly select the region of the screen that interests us. This is particularly useful during video conferences, in order to show only the necessary content to the other participants of the call.

Chrome also gives users more choice when it comes to saving their bank details, for those who don’t want to store them in their browser. Finally, Google has corrected 27 security flaws which alone justify installing the update to avoid being faced with a bad surprise.

Chromebooks also get a major update

The browser is not the only one to be full of new features, since ChromeOS has also been entitled to special care from Google. Thus, the interface of the operating system has been reworked to integrate a brand new launcher, which looks like the Windows Start menu. This is also at the bottom of the screen. It is possible to modify the organization of the applications with a right click, as well as to arrange them by name or by color.

At the top is now a new search bar as well as a new shortcut for the Google Assistant. New widgets are also joining the operating system’s collection of status icons, namely a calendar and the date. Finally, Chromebooks have official light and dark themes that can be configured automatically.

How to install the latest Google Chrome update

As mentioned above, the security patches alone should convince you to install this update without delay. If you also want to take advantage of the latest features, here is a quick reminder of how to download the latest version of the browser:

That’s it, your browser is now up to date and benefits from the latest innovations in addition to optimal security.

8 Things That Make You Age Faster, According To Science