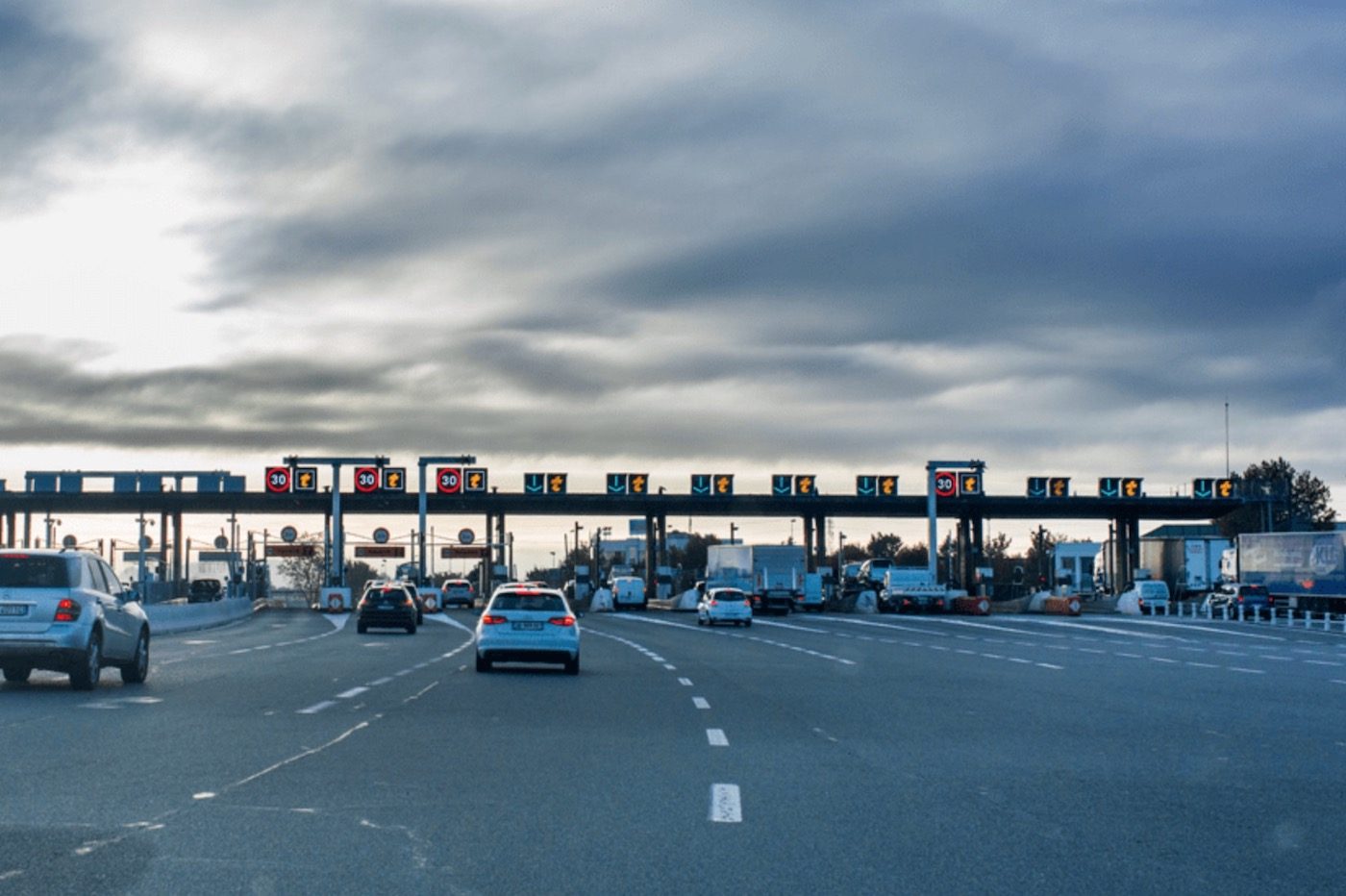 Share
Facebook Twitter LinkedIn Pinterest
While the issue of global warming is on everyone’s lips with this heat wave, the government is working on its side to take measures to reduce greenhouse gas emissions as much as possible. According to the new energy sobriety plan, one of the ideas studied is to reduce the speed on the motorways, to go down to 120 km/h.

As a reminder, the energy sobriety plan should make it possible to reduce the country’s energy consumption by 10% in 24 months. But the idea of ​​lowering the speed on the highways is far from consensus. However, this could be very good news for electric cars which today have the greatest difficulty in reaching the 130 km/h authorized on the highways.

Because electric cars do not support high speed very well. As our colleagues from 01net noticed during their test of the MG5, an electric station wagon, the tipping point is around 110 km / h. When driving just above this speed, the electrical consumption was 19 kWh per 100 kilometers driven.

But if the car was pushed up to 130 km/h, the consumption skyrocketed and reached 24 kWh for the same distance. A simple observation is therefore essential, the faster you drive, the more you consume. An idea that is also true, and above all, with thermal cars.

The consumption nuance for a car like a Renault Megane would be 14%, assures our colleagues from Caradisiac. Lowering the speed on the motorways therefore seems to be the right solution for everyone. Especially since lower consumption for an electric car actually leads to fewer stops to recharge the batteries of the latter.

Electric cars could even save travel time by driving more slowly, because they would no longer have to stop so often at fast charging stations where kWh is very expensive. In short, it would be possible to drive more slowly and therefore consume less, to go further, faster, and for less.

A difficult political decision to make

Lowering the speed on the highways is therefore godsend for electric cars, which will therefore wisely wait for the proposal to reach the National Assembly to be debated. If this idea is already not very well appreciated by public opinion, no one knows how it will be received at the Palais Bourbon.

Let us simply recall that the reduction in speed on the motorway was part of the proposals formulated by the citizens’ convention for the Climate. Proposals that Emmanuel Macron had undertaken to respect.