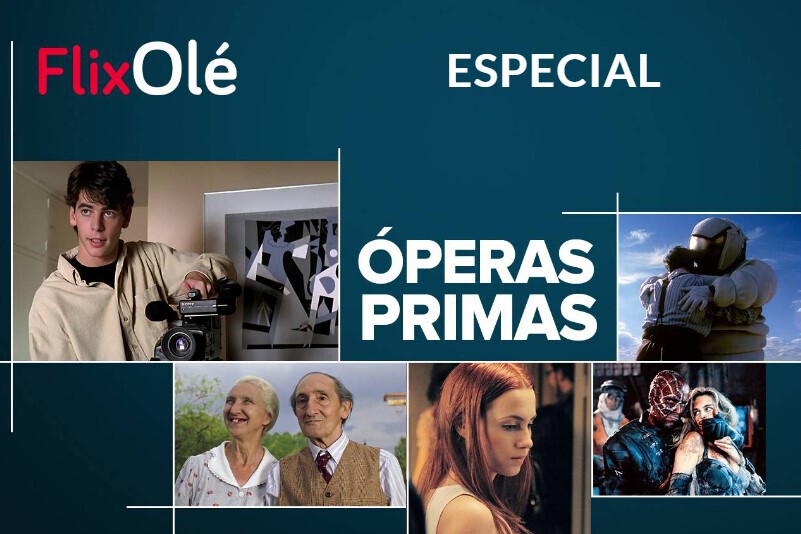 Share
Facebook Twitter LinkedIn Pinterest
The content streaming market in Spain is increasingly crowded with offerings that come mostly from the United States, such as the forerunner Netflix or SkyShowtime that recently debuted in Europe. But we also have patriotic bets like those starring Filmin on the one hand and FlixOlé for another.

The latter has just announced a price increase of 33% compared to its previous price. But do not panic because we are talking about one of the cheapest proposals on the market that it goes from costing 2.99 euros/month to 3.99 euros/month starting next November 2. One more euro, which also affects the annual subscription, but which brings us an improvement under the arm.

Despite the increase in its monthly and annual price, FlixOlé continues to be one of the cheapest platforms in Spain. The Spanish film streaming service thus increases its price from 2.99 euros/month to 3.99 euros/month. The annual subscriptionwhich allowed paying only 10 of the 12 months of the year in a single installment, also increases from €29.99 to €39.99.

The rise, however, comes with a gift for users that can offset the price increase. Until now, FlixOlé only allowed one simultaneous device. We could have the platform in several but only one could see the content at the same time. Now, the platform multiplies by four this maximum number.

This means that we can watch FlixOlé with the same account on a mobile phone, a tablet and two televisions at the same time, for example. A very interesting change for households with several members. The rise in price and this change will take effect from next November 2. Until then everything will remain as before.

Apple might not hold an event in October, despite launching new devices

Luckily, for many users who have not yet been able to receive the latest MIUI…

there will be 12 state concessions and 38 autonomous

Once the spectrum was distributed in the 700 MHz band, the tender for which was…

The demand for the Apple Watch Ultra is being the most optimistic that Apple expected.…