Foxconn admits payroll errors in Zhengzhou, Apple is on the spot 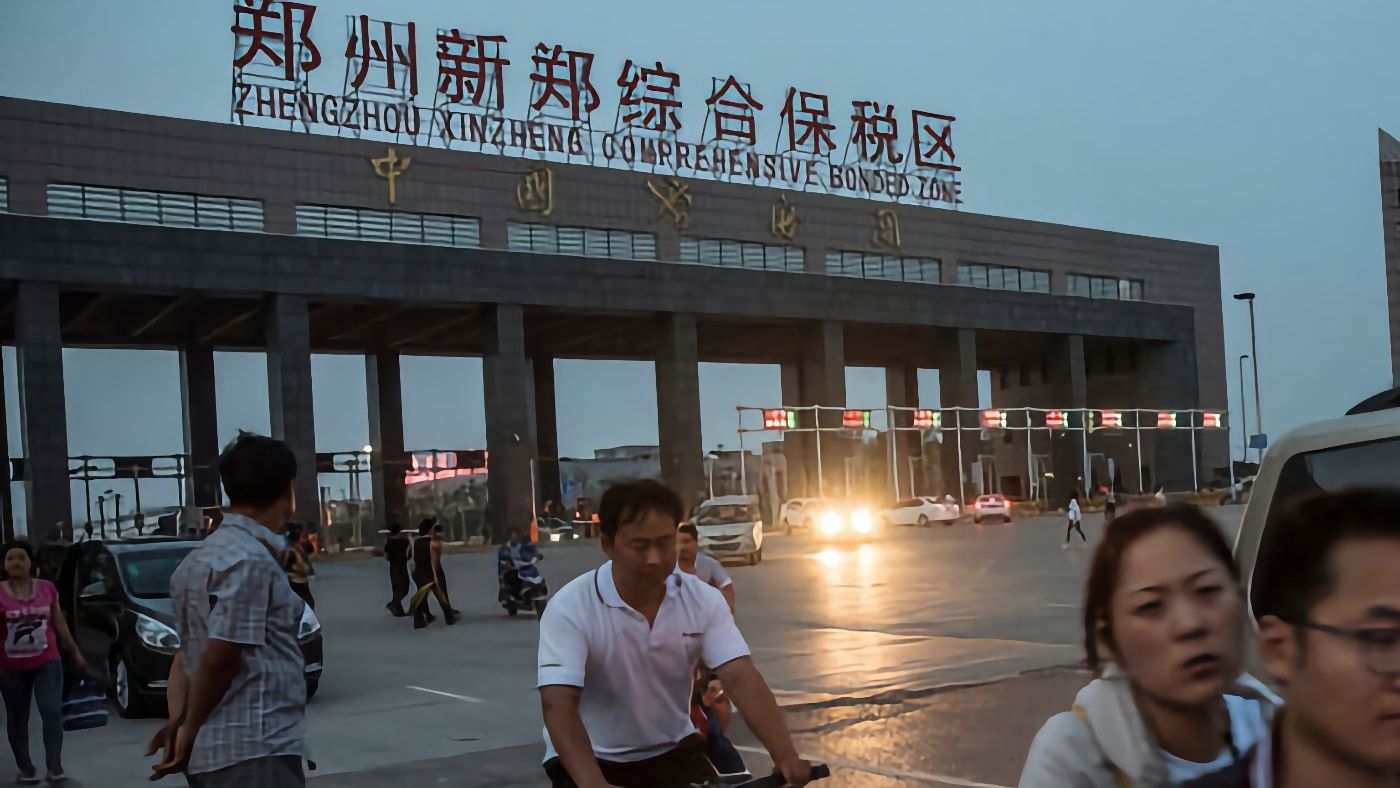 Foxconn admits it made a “technical error” that resulted in newly hired iPhone workers being paid less than expected. The admission follows clashes between workers and police at the world’s largest iPhone factory in Zhengzhou, China.

The Taiwanese company has pledged to correct the error for those who remain and has offered compensation to all new recruits who no longer want to work there.

A confinement that never ends

The case began when yet another outbreak of COVID-19 broke out at Foxconn’s largest iPhone assembly plant in Zhengzhou, also known locally as “iPhone City”.

Initially, the company claimed the situation was under control, but that meant the already stringent closed-loop production rules were even tougher. This involved in particular the closure of canteens and a form of boarding school for employees who could no longer go out.

The workers were quick to complain about the unsanitary conditions in the factory and that there was not enough food and medicine. Many of them chose to leave the factory and return home.

Foxconn first offered bonuses to persuade workers to stay, even if it meant increasing them tenfold to keep as many people as possible. But containment has tightened further, because of the “zero Covid” policy, China being the last country to practice it, but without much success.

Newly recruited workers have complained about not receiving promised bonuses, leading to protests which turned into a riot yesterday.

The Financial Times reports that Foxconn has now admitted to making what it describes as a “technical error”, which effectively saw newly recruited workers being paid less than job descriptions promised.


Our team investigated the matter and discovered that a technical error occurred during the onboarding process. We apologize for an input error in the computer system and guarantee that the actual salary is the same as that agreed [sur] official recruitment posters.

In addition to correcting the compensation error, Foxconn also offered to compensate recruits who no longer want to work there, up to 10,000 Rmb ($1,400), the equivalent of one to two months’ salary.

The payout, intended to cover amounts owed to new workers for quarantine, transportation to the factory and hours worked, was officially published in notices to workers. Those who accept the deal will receive 8,000 Rmb when they submit their resignation and the remaining 2,000 Rmb after taking the bus home.

This measure seems to satisfy those who believe they have been recruited under false pretenses, or who are unhappy with the security provisions of COVID-19.

Apple is on the spot

The report says things now seem calm at the factory. Unsurprisingly, Apple sent a team on site to closely monitor the situation.


We are reviewing the situation and working closely with Foxconn to ensure employee concerns are addressed.

If the Cupertino company speaks of the good of the employees of its subcontractor, it comes above all to inquire about the level of production of its new iPhone 14, the Zhengzhou factory being responsible for 70% of the assembly of Apple phones in global level.

PS: Most Chinese won’t know about the incident as local media don’t report on it, and photos and videos have been removed from social media.