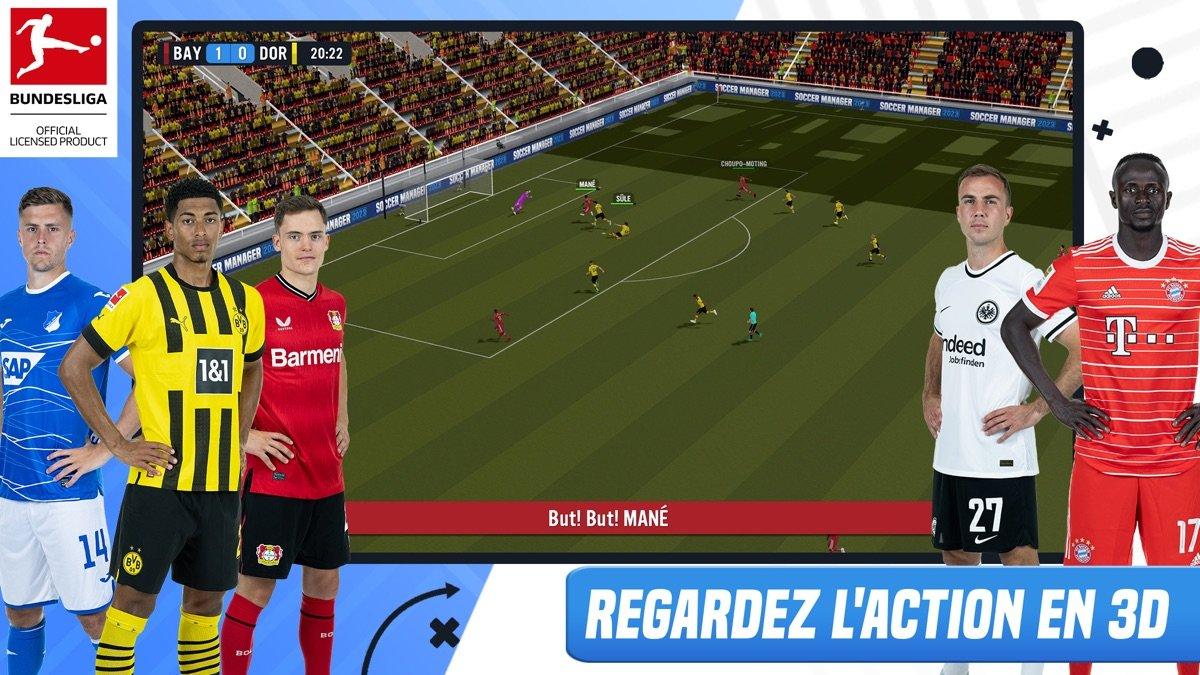 Your career as a football manager starts here. Embark on your journey as a professional soccer manager to build your ultimate team. In Soccer Manager 2023 you can manage any soccer club in your favorite soccer leagues with 25,000 official FIFPRO™ licensed players. Choose from over 900 clubs in 35 of the top footballing countries.

Soccer Manager 2023 is the latest iteration of the soccer manager simulation game that tries to compete with Football Manager. Building on 16 years of development experience and over 50 million downloads, Soccer Manager 2023 comes with the brand new Create-a-Club career mode and dynamic live transfers as well as improvements in the 3D engine. The management of the club is really complete, and the graphic rendering of high quality.

For this multiplayer battle royale, choose two crew members and a sturdy ship, then prepare to battle other sailors from around the world. Use cannons and special abilities to send your opponents to the bottom. To win, be the last ship left on the waves! Up to 16 players can compete. Avoid destruction of your ship and elimination, and make your enemies suffer. Between each battle, improve your crew and your ship, and decorate it if you have the heart! 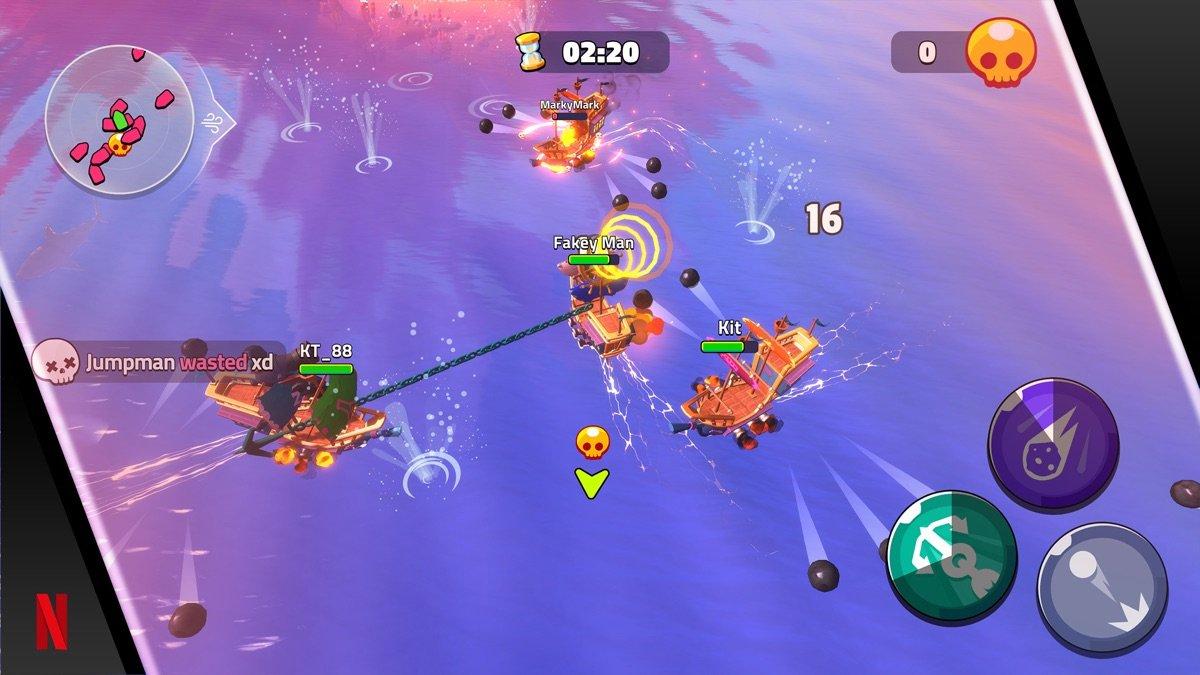 Pixel Shrine JINJA is a sandbox simulation game about an ancient Japanese shrine.
You can create beautiful scenery in a pixel art world.

What to keep in mind: 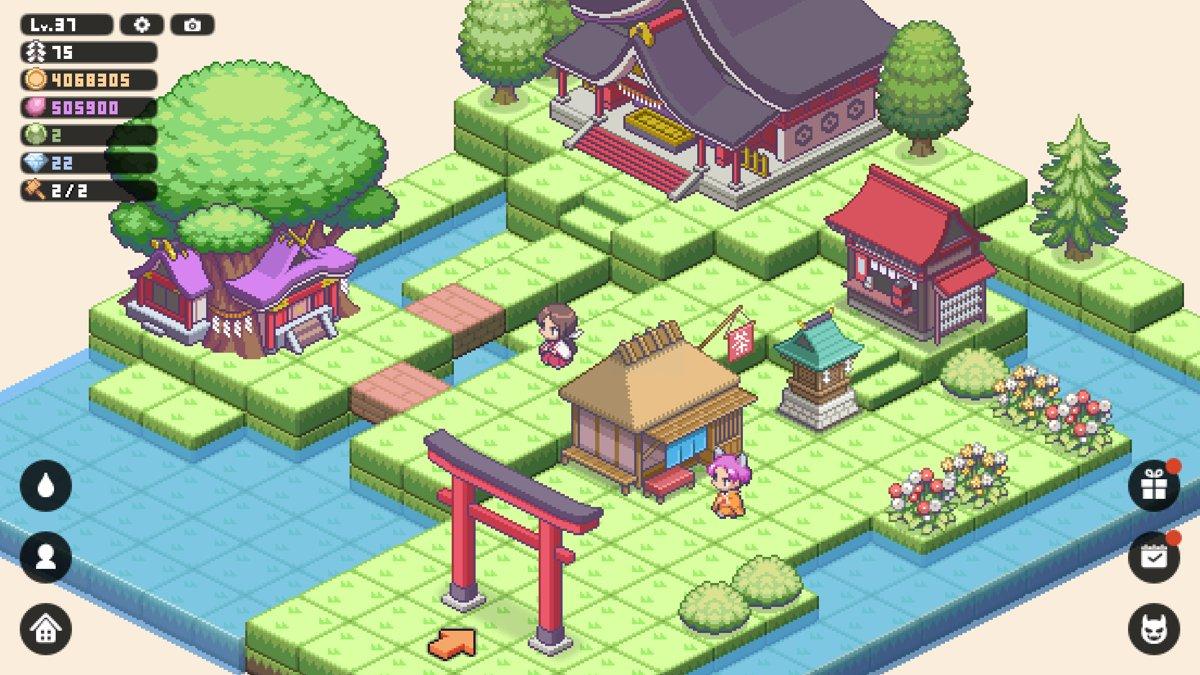 From the creators of “The Last Train” and “The Ultimate Heist” comes an all-new “Night Racer” adventure.

AI cars learn the way you drive and get better all the time, making the game harder the more you play. The game features 9 unique circuits, each with its own set of obstacles and challenges that you will need to overcome to emerge victorious. While racing, watch out for opponents, some are fearless! 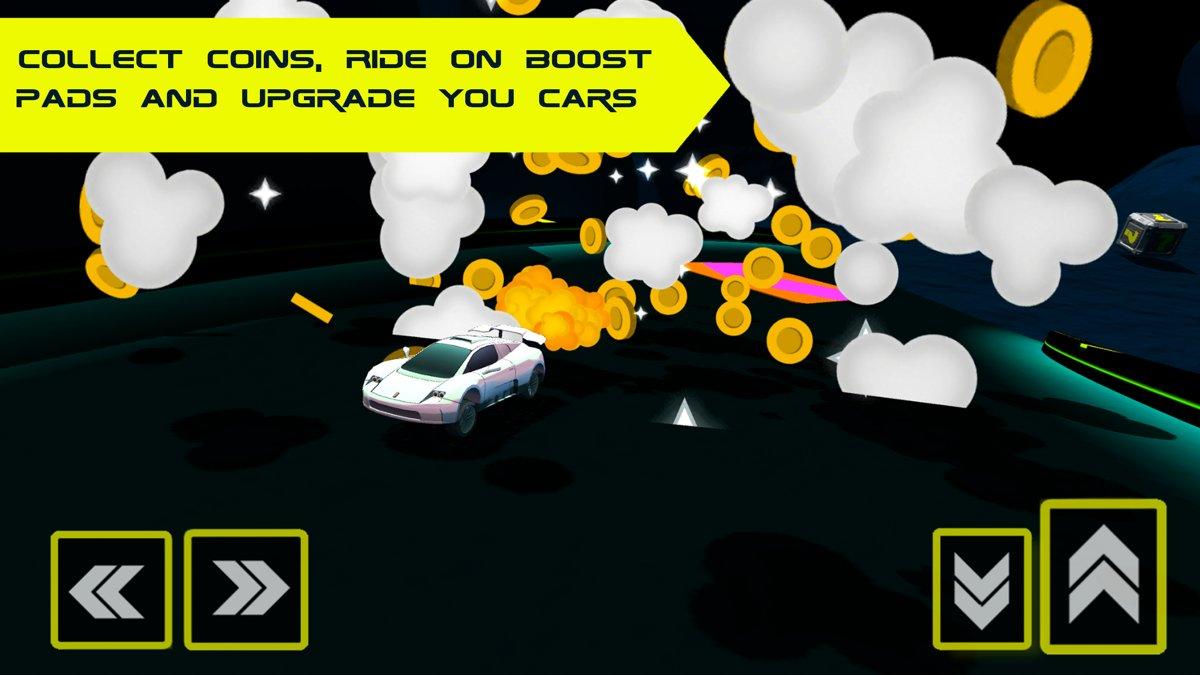 The Devourer is always hungry and it’s up to you to feed it in this fusion game mashup. Play as the NecroMerger and use dark magic to summon an array of creatures (skeletons, zombies, demons, banshees…the list goes on). Turn them into massive (and tasty) brutes before feeding them to your hungry pet.

As you grow your Devourer, you’ll attract the attention of merchants, champions, and even rivals. Some can be useful, others need to be fought…or fed to your insatiable pet. As the Devourer grows, your lair expands and you unlock powerful abilities and spells. 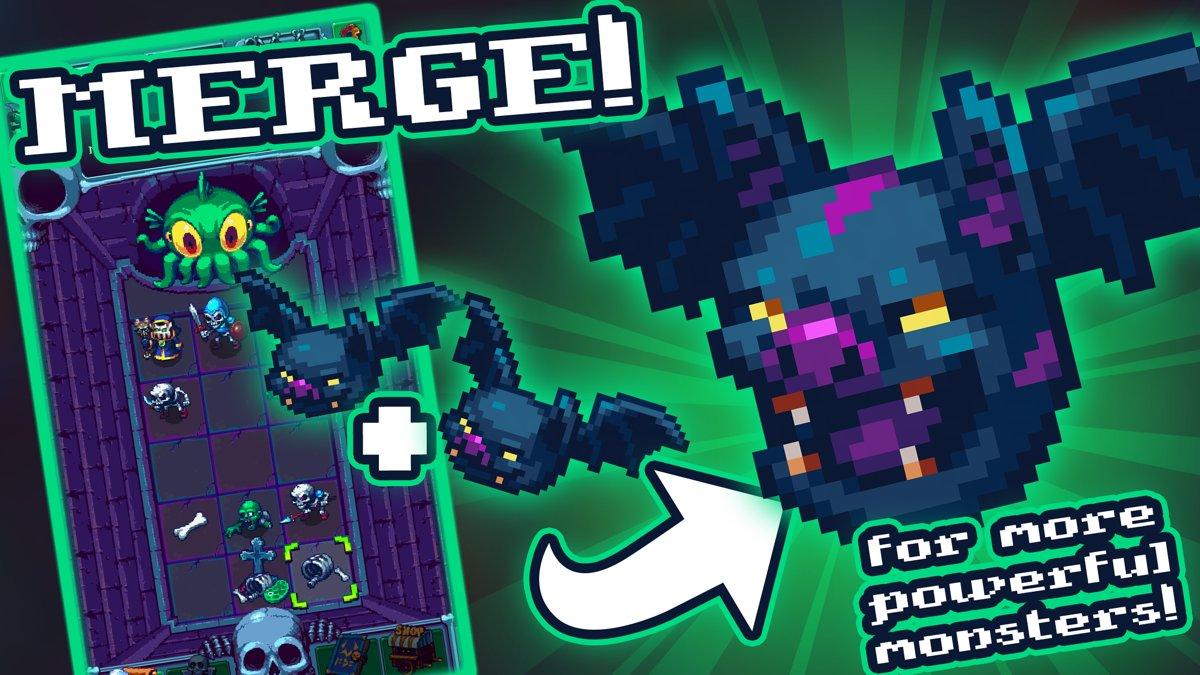 Built by a video game veteran from the designs of his young son, Loose Nozzles is a slapstick arcade game of theft and rescue. Use simple two-button controls to pilot your rickety rocket and rescue endangered settlers across 25 increasingly complex and menacing levels.

The childish appearance hides a strong challenge; each collision risks losing a piece of your rocket, turning a precision flight mission into a chaotic struggle for survival. Master the controls and learn to fly “smoothly” – fast, close and injury-free – to climb the leaderboards.

Loose Nozzles is free until the end of the game, and a one-time purchase unlocks: unlimited lives, restart from any level, rocket upgrades, skins that look and fly differently , and alternate game modes for an even greater challenge. 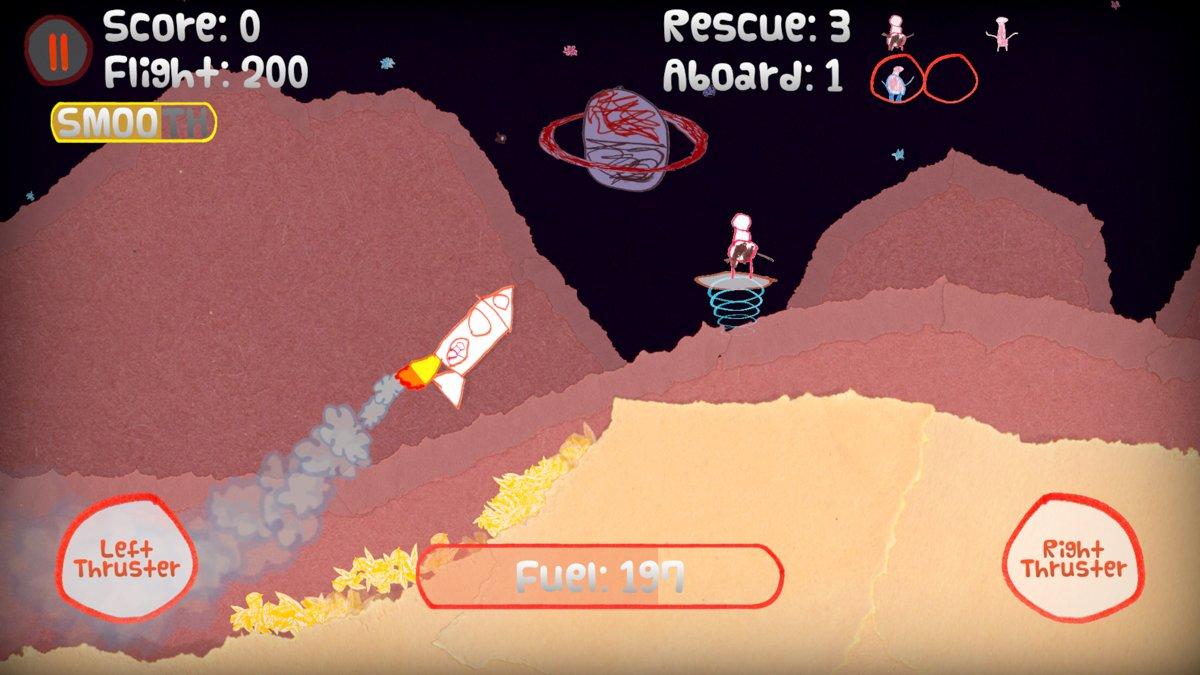 Mirmillo – the village that was the pride of these lands – was devastated by a terrible invasion of chickens, and the devastated squire went on vacation. Your task as the new castle administrator is to restore Mirmillo to its former glory. Create your own colony, complete tasks and explore the colored lands! But beware ! The hegemon and its bandits are just waiting for an opportunity to launch an attack! 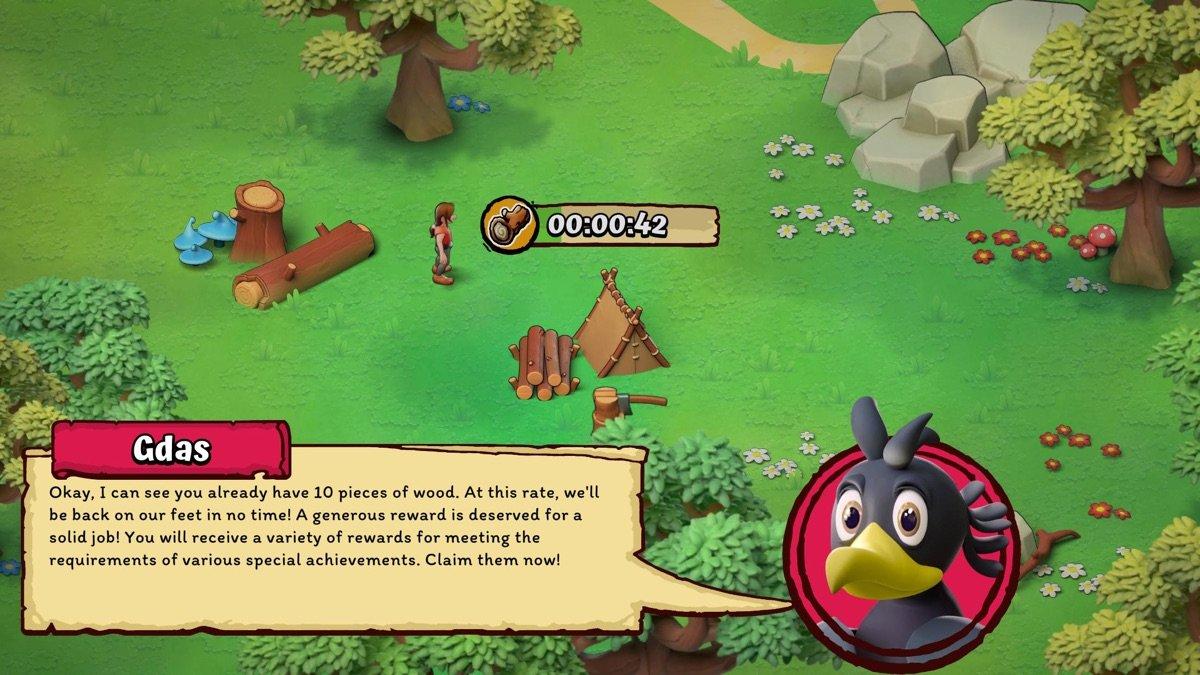 Humanity is on the verge of extinction after being invaded by monsters. Your village has been destroyed by foul beasts, and you have lost all your friends. Aim for the abyss in the Labyrinth of the Sage and unravel all the mysteries and your destiny. This is the pitch of this tactical RPG where you will have to level up and collect objects and monsters. Between Pokémon and Final Fantasy. 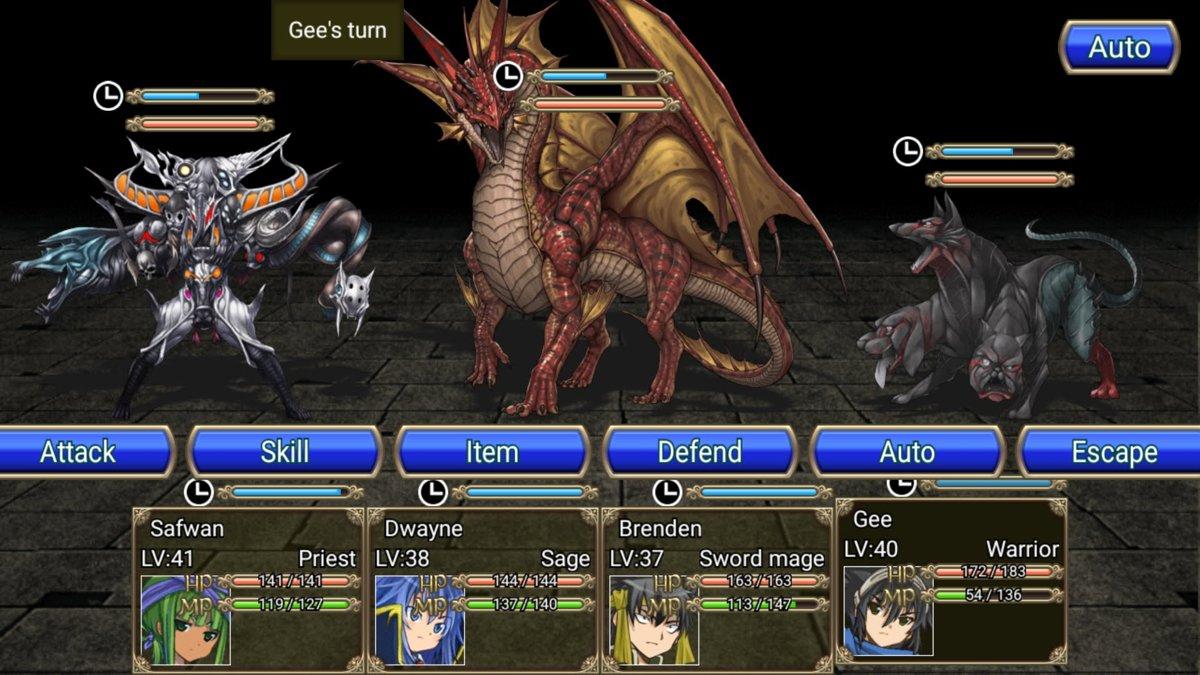 Rise from the depths of the abyss in this original 8-BIT style arcade game.
Navigate difficult terrain and defeat enemies while trying not to overheat your engine.

With its retro graphics and sounds, this game offers 1000m of levels to climb and checkpoints every 100m. 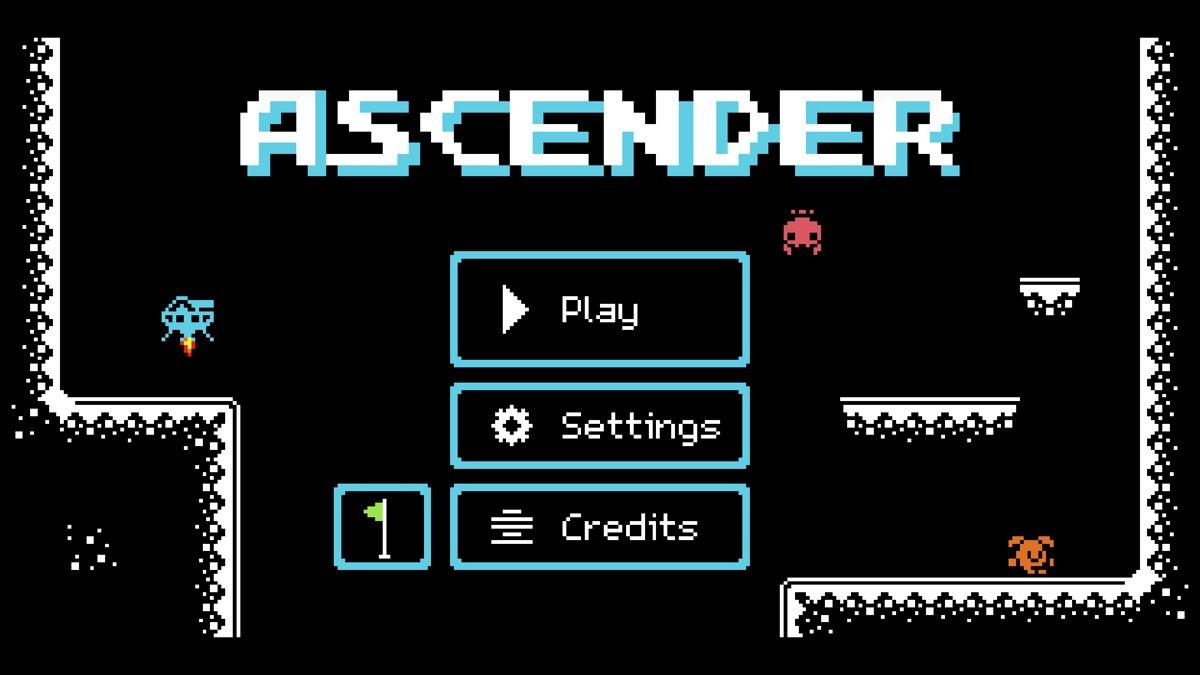 The player finds himself in the middle of a city filled with zombies, bandits and marauders. To survive in this dangerous place, you must find weapons and supplies, fight a wide variety of enemies, find loyal comrades, improve your skills and abilities, and find a way to escape “Z Town”.

If Espace Z Town is rather difficult, it’s because it offers randomly generated levels, a variety of weapons and possibilities, all without in-app or advertising. 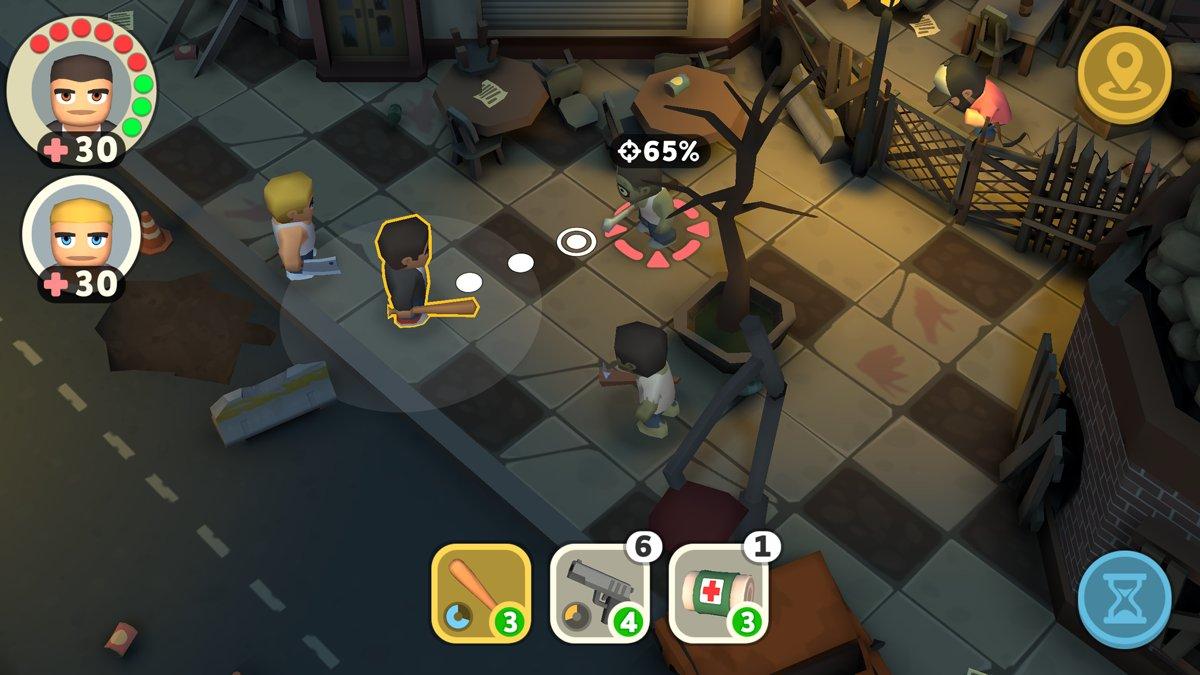