Gen V, spin off of The Boys, launches its first trailer full of gore and violence 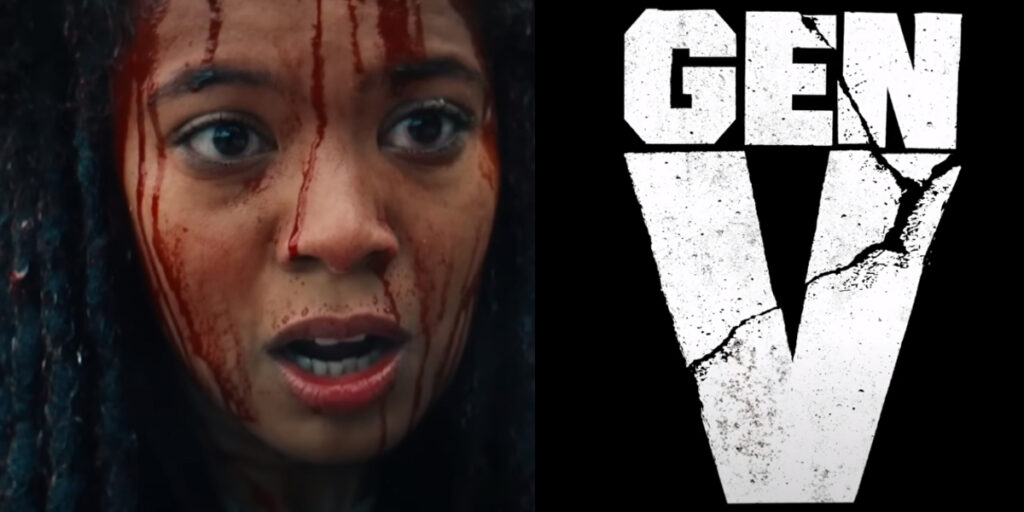 The program is located at Vought International’s Godolkin University, an academy that specializes in educating the next generation of superhumans, where it seems students are getting ahead of all the murder and mayhem inflicted by established heroes like Homelander.

Details of the upcoming Amazon series are a bit scant in terms of plot or characters, but this first look should reassure fans of The Boys.

Since what was shown in the first preview of Gen V maintains all the essence that made Amazon’s production so popular.

The universe of The Boys does not end

It is notable that Gen V will not lose the style that characterized The Boys in addition to expanding the universe of the Homelander series.

In the preview we are shown a shot of a character who appears to have been marinating in a vat of blood.

We also see brutally disemboweled puppets of an apparent Avenue Q parody called Avenue V, wild student parties, and someone who can apparently shoot intestines out of their hands to strangle opponents.

Amazon has yet to provide an official release date, but the show will premiere on Prime Video sometime in 2023, possibly before The Boys season four hits our screens.

Of the latter, at the moment it has only been confirmed that we will see the debut of Hughie Campbell’s mother who will be played by Rosemarie DeWitt.